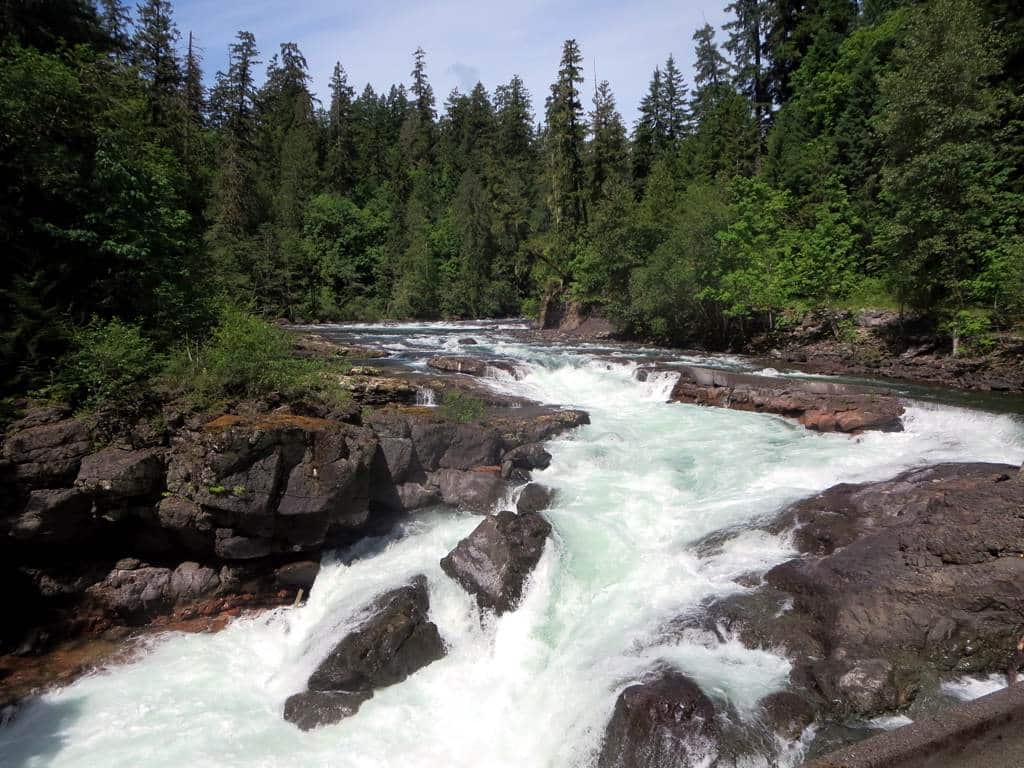 Access to clean water is one of our most basic human needs. We rely on it for drinking and other essentials like washing ourselves, our clothes, and our dishes, and preparing food for our families. Without water, we die.

Recognizing its importance, countries around the world celebrate World Water Day each year on March 22 to raise awareness about the importance of freshwater and advocate for sustainable management of the Earth’s freshwater resources.

Most Canadians already enjoy access to safe, clean water, but some communities still face daily challenges accessing water of an acceptable quality for drinking and hygiene.

Canada is bound by three oceans and is home to nearly 20 per cent of the world’s fresh surface water, yet we still do not have enforceable national drinking water standards.

This means that from coast to coast to coast, our drinking water is not equally protected, leaving communities under federal jurisdiction in particular with almost no legal protections — a fact that Indigenous communities know only too well.

A (failed) history of drinking water in Indigenous communities

Imagine that you’re unable to turn on the taps in your home for water to drink, brush your teeth, or cook with. You worry that the water your family uses to bathe in will make them sick or give them rashes.

The numbers at the national level are even more staggering.

Being unable to use the water in your home isn’t simply an inconvenience, it is something that poses a serious threat to one’s health and quality of life. Studies have shown that communities that lack access to safe, clean drinking water face significant health risks, including elevated rates of waterborne illnesses, pneumonia, influenza, whooping cough, and other infections. The long history of the drinking water crisis in Indigenous communities is an egregious injustice, and the fact that it has gone unaddressed for so long is unacceptable.

It serves to perpetuate and contribute to existing disadvantages faced by Indigenous peoples in this country due to the ongoing effects of colonialism and systemic racism.

As part of the Liberals’ 2015 election platform, the party committed to ending all long-term drinking water advisories in Indigenous communities within five years. Nearly three years into that promise, there is some good news to report.

In addition to continuing to work towards ending a number of long-term drinking water advisories, the government has also made much-needed progress toward increased transparency about these efforts. Other positive developments include funding flexibility to reflect the needs of individual communities.

Take the example of Slate Falls. This community had lived with a boil water advisory for nearly 15 years and fought for almost a decade to get a new water plant. Earlier this month, they celebrated the opening of a new water facility.

And that’s not all. Late last year, thanks to a three-way funding deal between the federal government, the Manitoba government and the City of Winnipeg, Shoal Lake 40 First Nation saw the completion of the on-reserve portion of a road that will eventually connect the community with the Trans-Canada Highway. This improved accessibility will ultimately make possible improvements to the community’s drinking water treatment system.

While it has taken a number of steps in the right direction, it is unlikely the government will live up to its promise to end all long-term drinking water advisories by March 2021.

The fact remains that financial investments alone will not solve the drinking water crisis. Along with infrastructure investments, the government must commit to providing the necessary resources to help communities to manage these facilities.

Our laws, which have for decades allowed Canada’s Indigenous drinking water crisis to continue, are also in need of reform.

Our basic right to life is dependent on access to water that is safe to drink and air that is safe to breathe. For this reason, the right to a healthy environment has gained recognition around the world faster than any other human right during the last 50 years.

While the Canadian government has recognized the right to safe drinking water and basic sanitation on the international stage, our national laws, including the Canadian Charter of Rights and Freedoms, still do not recognize this right or our basic human right to a healthy environment.

The drinking water crisis too many Indigenous communities in Canada face is emblematic of a trend in this country (and beyond) whereby socially marginalized communities bear more than their fair share of environmental hazards, such as industrial air pollution, while disproportionately lacking access to environmental benefits, such as safe drinking water, that the more privileged among us take for granted.

The quality of a person’s environment should not be determined by their skin colour, ancestry, or how much money they make. If we have any hope of creating enduring protections that would apply equally to everyone, our laws must recognize that environmental rights are human rights.

Until that happens, the Ecojustice team remains committed to fighting environmental injustices so that all communities can assert their right to breathe clean air and turn on the tap and drink the water that comes out of it.

A healthy environment should be a basic human right

Right to water, healthy environment must be immediate priorities for new government