Understanding the IPCC report and what you can do 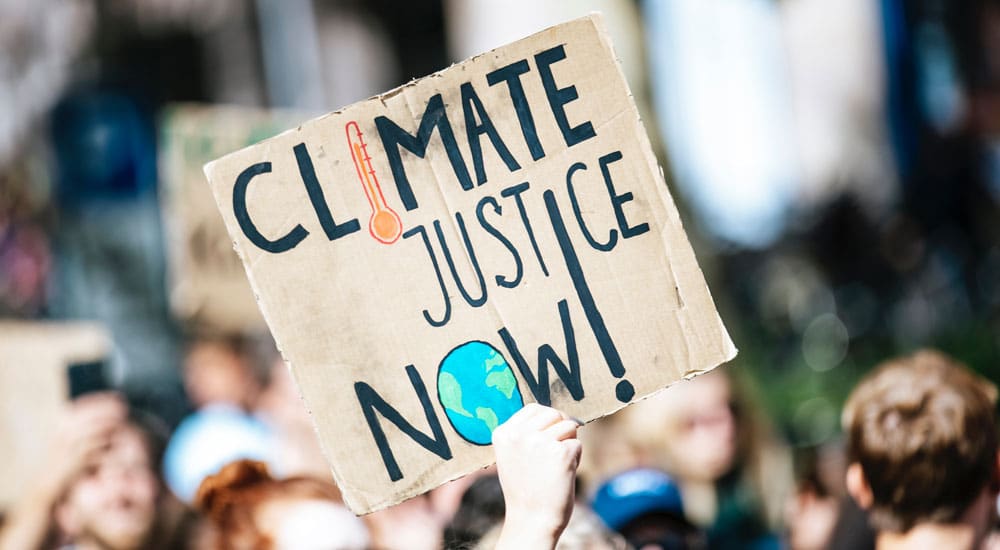 This month the United Nations Intergovernmental Panel on Climate Change (IPCC) released its sixth assessment on climate change — and the results are frightening.

In a nutshell, the report confirms what we already know: we are in the midst of a climate emergency and if those in power fail to take immediate action to correct course, we are headed straight for climate catastrophe.

A few of the important takeaways to understand from the report are:

While this new report is frightening, the antidote to climate anxiety is action.

The IPCC report makes clear: decisive action by governments and political leaders can chart a path out of the climate emergency. Now our job is to hold them to account.

Here are some ways to show up:

The information detailed in the IPCC report can be overwhelming. Climate grief and anxiety are very real.

It’s important to hold space for these feelings, while also understanding a climate safe future is possible and worth fighting for.

Remember to rest and — when you’re ready — use hope as a motivator for action.

One way the Ecojustice team stays motivated is by reflecting on the climate victories we’ve helped secure and the inspiring clients and partners we’ve worked with in recent months. Here are some of the reasons we remain as hopeful as ever:

Last year, Ecojustice lawyers appeared before the Supreme Court of Canada to argue on behalf of upholding federally-mandated carbon pricing and unified climate action in Canada.

The Supreme Court agreed, ruling that national, coordinated action to price carbon is constitutionally-sound and essential in the fight against the climate emergency.

Over the past several months, Ecojustice’s long-running legal advocacy campaigns have helped keep the world’s dirtiest fossil fuel in the ground after the federal government announced a policy that bans new thermal coal mines.

Now, Ecojustice is turning our efforts to calling for the end of existing mining and export of thermal coal overseas.

Thanks to joint efforts by Ecojustice, our partners, and advocates like you, political leaders in Ottawa tabled, improved, and passed the Canadian Net-Zero Emissions Accountability Act.

This key piece of legislation holds the Canadian government accountable to meeting its long-term target of reaching net-zero emissions by 2050 by setting milestone targets, mandating progress reporting, legislating a body of diverse stakeholders, and the list goes on.

Earlier this year, a court denied the Ontario government’s second attempt to shut down Mathur et. al. v. Her Majesty in Right of Ontario, the landmark youth-led climate case backed by Ecojustice.

The lawsuit will now proceed to a full hearing — making it the furthest a youth climate case has ever progressed in the Canadian courts.

Our seven youth clients are suing the Government of Ontario for weakening its climate targets, violating Ontarians’ Charter-protected rights to life, liberty, and security of the person.

Momentum is on our side

Change is on the way. So, let’s keep going.

The IPCC report is a warning, and a call to action. Global leaders: get your acts together, for the safety of our communities and future generations.

And don’t forget: your efforts advocating for environmental justice are powerful. Working together, we can ensure government and industry continue to be held to account in the courts, at the ballot box, and within our communities. Thank you for standing with us.