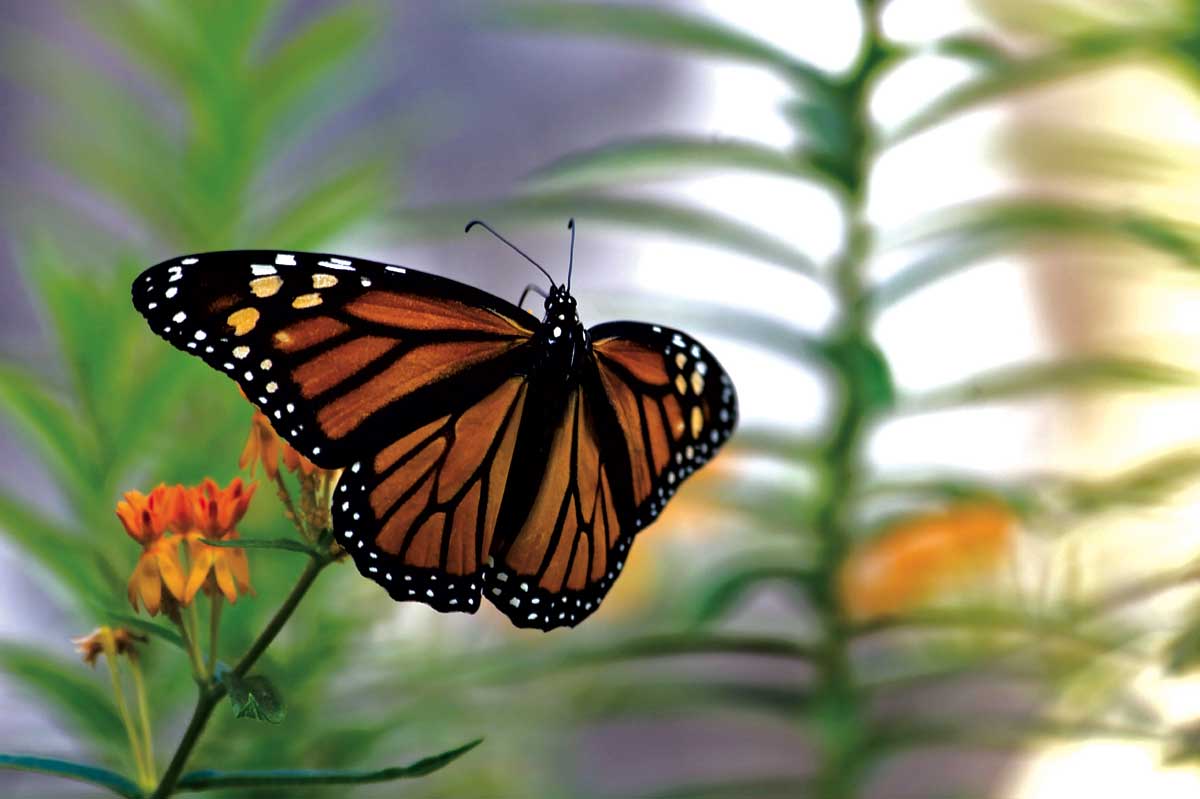 Glyphosate poised for re-registration despite unacceptable health and environmental risks

For the last six years, Canadian regulators have been quietly reviewing the registration and use of glyphosate pest control products, the most widely-used pesticide in Canada. Most of this review has been conducted behind closed doors, with little public participation. Glyphosate, however, still managed to make headlines a few months ago when the International Agency for Research on Cancer (IARC) — an agency of the World Health Organization — classified it as “probably carcinogenic to humans.”

This is just one reason why we were so concerned when we learned that Canada is poised to allow the continued registration and use of glyphosate, which can be found in Monsanto’s RoundUp weed-killer products. In fact, there is no indication that Canada plans to introduce any new meaningful restrictions on its use.

As we wrote in a letter sent to the Health Canada’s Pest Management Regulatory Agency (PMRA) today, this position contradicts the growing body of scientific evidence that links this toxic substance to serious human health and environmental impacts. The PMRA’s stance is also out of step with provincial governments given that both Manitoba’s cosmetic pesticide ban and Ontario’s move to restrict neonicotinoids suggest that the tide of public opinion is turning against excessive, indiscriminate pesticide use.

We take issue with the fact that the PMRA — the body responsible for approving pesticide registration in Canada — dismissed the IARC’s classification of glyphosate as a probable carcinogen with little rationale. Rather that rely on published, peer-reviewed science, the PMRA’s evaluation argued that glyphosate is safe by citing the unpublished, non-credible studies submitted by the very pesticide companies that stand to benefit from the continued use of this substance.

The PMRA also overlooked the impact of glyphosate on milkweed and Monarch butterflies during its review.  Best known for its migration across North America to Mexico, the Monarch butterfly is listed as a species of special concern under Canada’s Species at Risk Act. Scientists have linked heavy glyphosate use on genetically modified corn and soybean crops to the wholesale killing of milkweed, the primary food source for Monarch larvae. Less milkweed means fewer Monarch butterflies.

Whenever there is the possibility that the use of a certain pesticide may endanger human or environmental health, we believe in adopting a precautionary approach. This means looking to the best available scientific research to guide decision-making about what we allow to be put in the air, water and land that sustains life on this earth.  That’s why we, hand-in-hand with many other environmental groups, urge the PMRA to revisit its stance and consider meaningful and wide-ranging restrictions on the use of glyphosate based on a comprehensive assessment of its potential impacts on human health and the environment.

Simply put, it’s the responsible thing to do.

Protecting Canadians from harmful pesticides banned in other countries