Save our salmon — get diseased fish out of Pacific Ocean 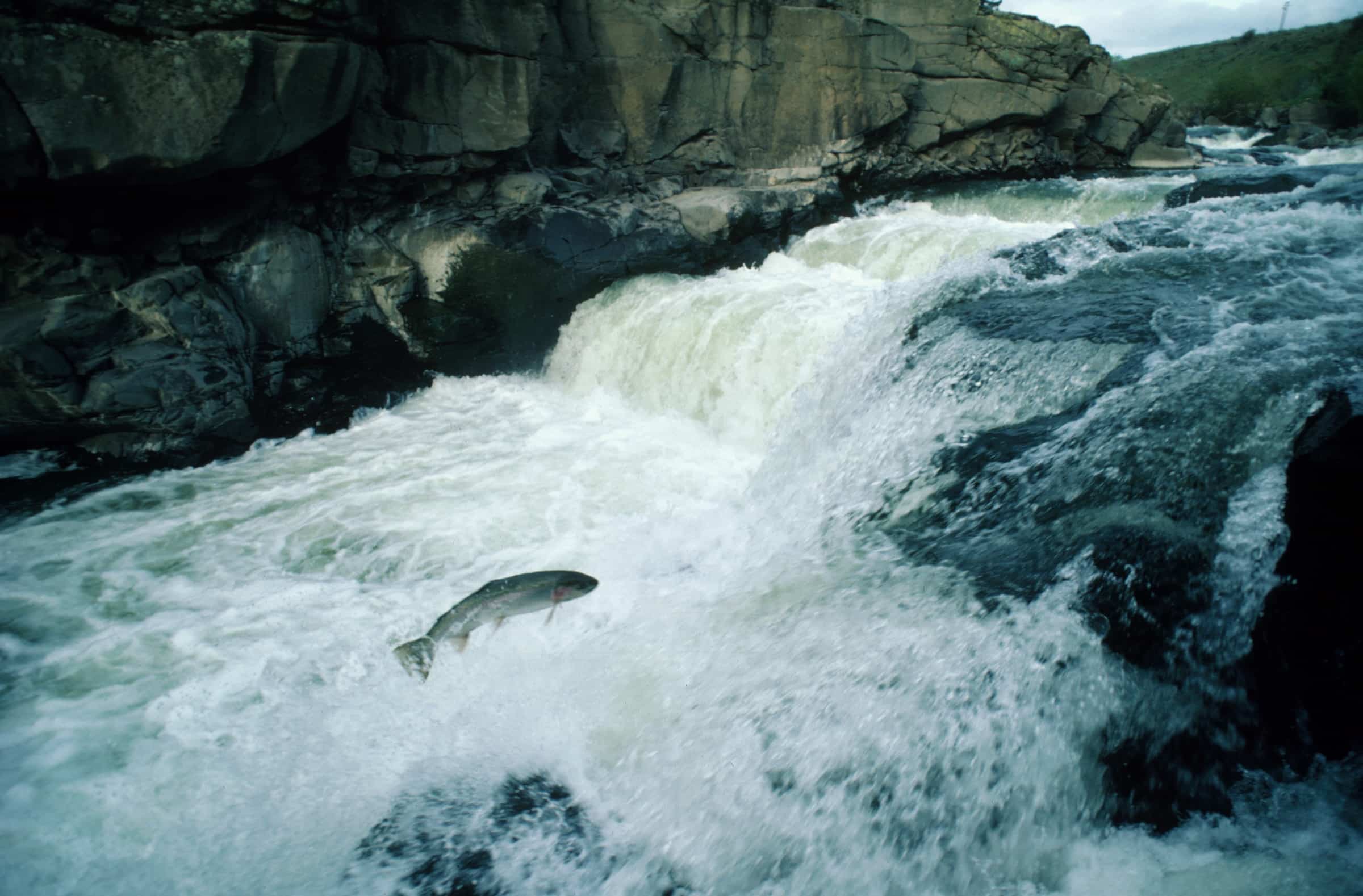 The government recently made an announcement that could critically impact wild salmon: Atlantic salmon on at least one farm off the B.C. coast have a serious disease called Heart and Skeletal Muscle Inflammation (HSMI).

As a biologist who has spent decades studying the impact of salmon farms on Pacific wild salmon, I was relieved when this news finally broke. While the presence of HSMI is not something to celebrate, the government’s announcement confirmed my concerns.

On the one hand, I applaud the new federal government for listening to the science and publicizing these findings. On the other hand, this troubling admission emphasizes the urgent need to get salmon farms out of our ocean.

Wild salmon are vital to British Columbia. They are an important part of First Nations’ economy, diet and culture. They fuel a billion-dollar wilderness tourism industry, feed coastal towns, and supply commercial and recreational salmon fisheries. The orca depend on wild salmon. And these important fish carry essential nutrients deep into the forests, which take in carbon and release the oxygen we all breathe.

Scientific evidence suggests that HSMI — the disease scientists have found in farmed salmon — poses a serious threat to wild populations.

HSMI causes severe lethargy, ultimately robbing salmon of their ability to feed, swim upstream and spawn, and rendering them helpless against predators. In farmed fish, HSMI is not necessarily fatal. But it could be a death sentence for wild salmon. HSMI is a heart disease and wild salmon have to be supreme athletes to make a living.

When I first discovered Piscine reovirus (PRV) — the virus believed to cause HSMI — in B.C. farmed salmon, the Department of Fisheries and Oceans and the B.C. government were adamant the virus was harmless. In fact, when lawyers from Ecojustice helped me take the department to Federal Court over its aquaculture licensing practices, the DFO insisted PRV did not threaten wild salmon.

The court ruled in my favour, and ordered the DFO to stop granting licences that allowed companies to transfer disease-carrying fish into open-net pens in the ocean. The government appealed this decision, and we were set to return to court on May 26, 2016, when the DFO suddenly asked to delay the hearing.

Then, it released its shocking HSMI announcement.

To see this government acknowledge that HSMI is in B.C. and adjourn their appeal, suggests a significant shift in Ottawa. After 30 years of dealing with this issue, this is the first time I’ve seen real progress. But now that we all agree HSMI is in B.C. waters, it’s time to take action.

We must remove diseased salmon from open-net pens in the Pacific Ocean — before it is too late.

PRV is highly contagious. In Norway, where scientists first observed PRV and HSMI, the virus has spread rapidly, affecting nearly every farmed fish in the region.

Salmon farms line B.C.’s biggest salmon migration routes, and while the science on HSMI is still developing, we cannot risk the consequences of widespread heart disease in wild salmon. When I took the DFO to court, the judge agreed, ruling “… complete scientific certainty should not be used as a basis for avoiding or postponing measures to protect the environment.”

Now, I’m calling on the federal government to drop its appeal in our aquaculture case and to get down to the important business of getting diseased fish out of our oceans.

In practice, this might mean honouring First Nations rights by giving indigenous peoples authority to oversee sampling of farmed salmon for HSMI and PRV. It should also mean that the government requires a clean bill of health for any farmed fish transferred into or through First Nation’ territory.

On a larger scale, we need to overhaul the way we think about the salmon farming industry. In light of the discovery of HSMI in B.C. waters, the government needs to look at alternative aquaculture methods, such as the land-based fish farming that Canadians are currently pioneering.

The government’s HSMI announcement sheds light on the threats facing wild salmon. Now it’s time to do something about it. We have new and powerful tools to restore Pacific wild salmon to the benefit of our economy, our ecology and our children. It is time to use them to save our salmon.

Alexandra Morton is an independent biologist who has spent decades fighting against ocean-farmed salmon. This piece first appeared in the Vancouver Sun on June 17, 2016.