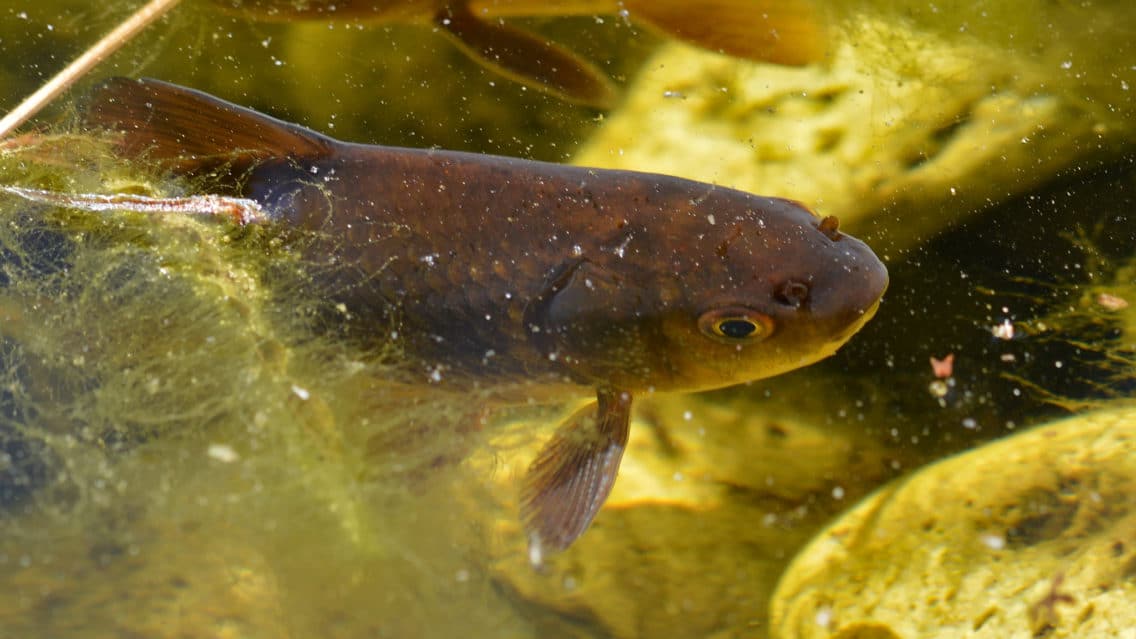 Photo by Ryan Hodnett via CC by SA-2.0

Ottawa June 17,  2019 – Ecojustice welcomes the passing of Bill C-68 as a progressive step in putting ecosystem protection at the heart of fisheries legislation.

The Fisheries Act is the oldest environmental law in Canada, dating back to the early years of Confederation. In 2012, the Harper government gutted protections for fish and fish habitat. Bill C-68 restores many of the protections that were lost during this rollback to create an Act that is broad, precautionary and enforceable.

“Overall, Canadians can be proud of this modernized Fisheries Act which puts in place a framework to protect fish habitat while supporting local economies that depend on healthy fisheries. Both environmentalists and the fishing industry worked with the federal government to see this legislation come together.

“We are pleased that the new Fisheries Act will restore the protections that were swept away by previous governments. Canada’s fisheries, and the lakes, rivers and oceans that sustain them, will be protected by broad, precautionary and enforceable laws. At a time when Canadian and global biodiversity is in a state of crisis, a modern Fisheries Act will be a valuable tool to reverse the degradation of marine ecosystems and species.

“The new Fisheries Act creates significant regulatory powers, which need to be completed and then implemented. We look forward to continuing working with the Fisheries and Oceans Canada on how best to develop these important regulations. Modern and ecosystem-focused regulations could lead to improved habitats and renewed fisheries, which would be a victory for fishing communities, Canadians and the environment.”