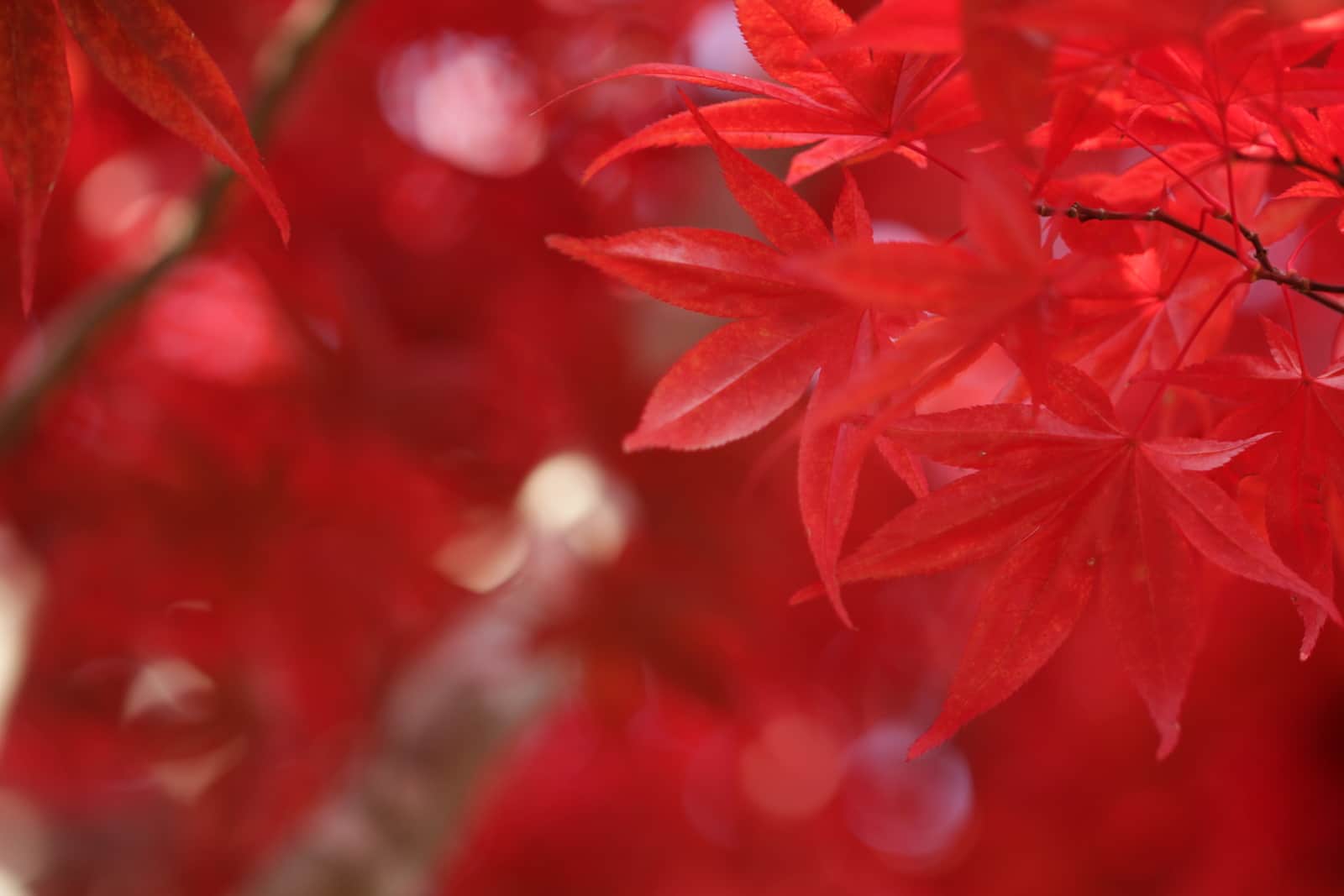 Takashi Hososhima via CC by SA 2.0

Ottawa, June 21, 2019 – Last night, Bill C-69 cleared its final hurdle when it passed the in Senate, and it will now become law. The new Impact Assessment Act (IAA), contained in the bill, will improve Canada’s environmental assessment process. Ecojustice is pleased that damaging amendments to the bill dictated by oil and gas interests were defeated and that the law maintains its ability to tackle crucial issues like climate change.

Concerns remain about the proposed project list, which sets out which projects the new IAA will actually cover. In its current form, the list would result in fewer assessments of projects such as mines and pipelines. Ecojustice hopes that a transparent discussion about the list will continue after the IAA comes into force.

“The road to passing C-69 was full of twists and turns, but the final destination is a law that fixes Canada’s broken environmental assessment process. The Impact Assessment Act is not perfect, but it strikes a balance by making sure important environmental issues like climate change, Indigenous rights, and sustainable economic development are all factored into future assessments. We’re pleased that government saw through the oil and as industry’s attempts to hijack the process and grateful to the many Canadians who raised their voices to support Bill C-69 in its final form.

“As the federal government declared officially a few days ago, Canada is facing a climate emergency, and our laws need to catch up. We’re pleased that climate remains a central focus of C-69.

“As the C-69 moves into law, Ecojustice will switch our focus to implementation. We want to make sure that the project list is robust and that crucial  ‘regional’ or ‘strategic’ assessments on issues like climate and offshore drilling  are properly regulated. Government must make strengthening regulations an urgent priority.”