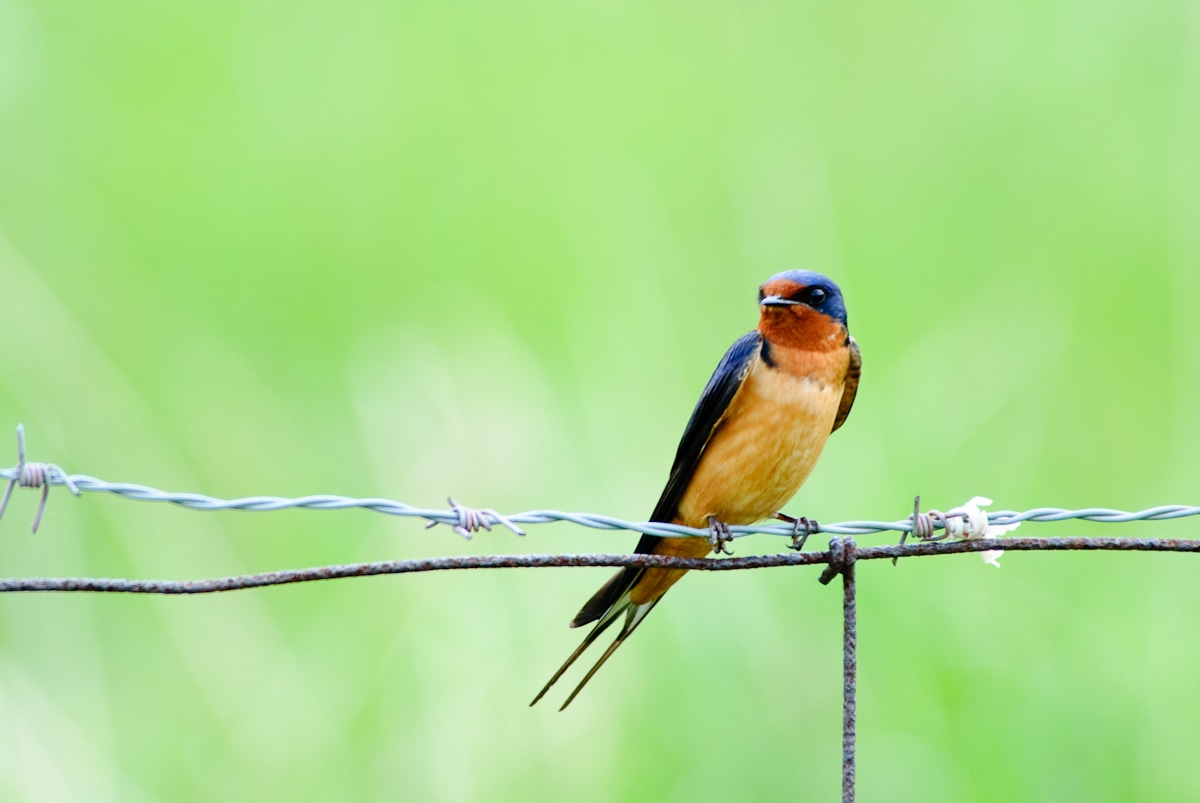 VANCOUVER – A new report that evaluates the effectiveness of Canada’s endangered species legislation is pointing to the federal government’s failure to follow its own law as one of the biggest barriers to saving imperilled wildlife.

Released today by Ecojustice, Failure to Protect: Grading Canada’s Species at Risk Laws, gives the federal, provincial and territorial governments a grade for their efforts to protect at risk plants and animals. Several provinces, including British Columbia and Alberta, failed outright while the highest score, obtained by Ontario, was a C+.

Page said the bigger concern is the performance of the federal government, which received a C-, particularly in light of its plan to change Canada’s national endangered species law, the Species at Risk Act, to make it more “efficient.”

More than 500 animal and plant species are officially listed as at risk in Canada, largely due to habitat loss. The Species at Risk Act was passed in 2002 to prevent these species from becoming extirpated or extinct and provide for their recovery, largely by requiring the timely identification and protection of critical habitat (the habitat a species needs to survive and recover).

“In our view, the government shouldn’t be discussing how to change the Species at Risk Act as a means of avoiding their responsibility to protect Canada’s species. They should be taking action to actually implement it,” Page said.

Given the weak performance of the provinces and territories, full implementation of SARA would also help standardize and coordinate conservation efforts across the country and prevent transboundary species from falling through the cracks, according to the report.

The report also calls for stronger federal oversight that would ensure the federal government is able to step inwhen the provinces and territories fail to provide adequate legal protection of Canada’s at-risk species on provincial lands.

“Canada’s wildlife are in trouble. It’s time for our government to step up and take real action, not weaken these laws and put endangered species at even greater risk,” Page said.