TORONTO — Six leading Canadians are calling on the Commissioner of Competition to investigate false and misleading representations made by climate change denier groups, such as Friends of Science.

“Canada needs to have an honest conversation about climate change and how we are going to accelerate our transition to clean, low-carbon energy sources,” Hatt said. “Our ability to do that is undermined when denier groups pollute the public square with falsehoods and junk science.” 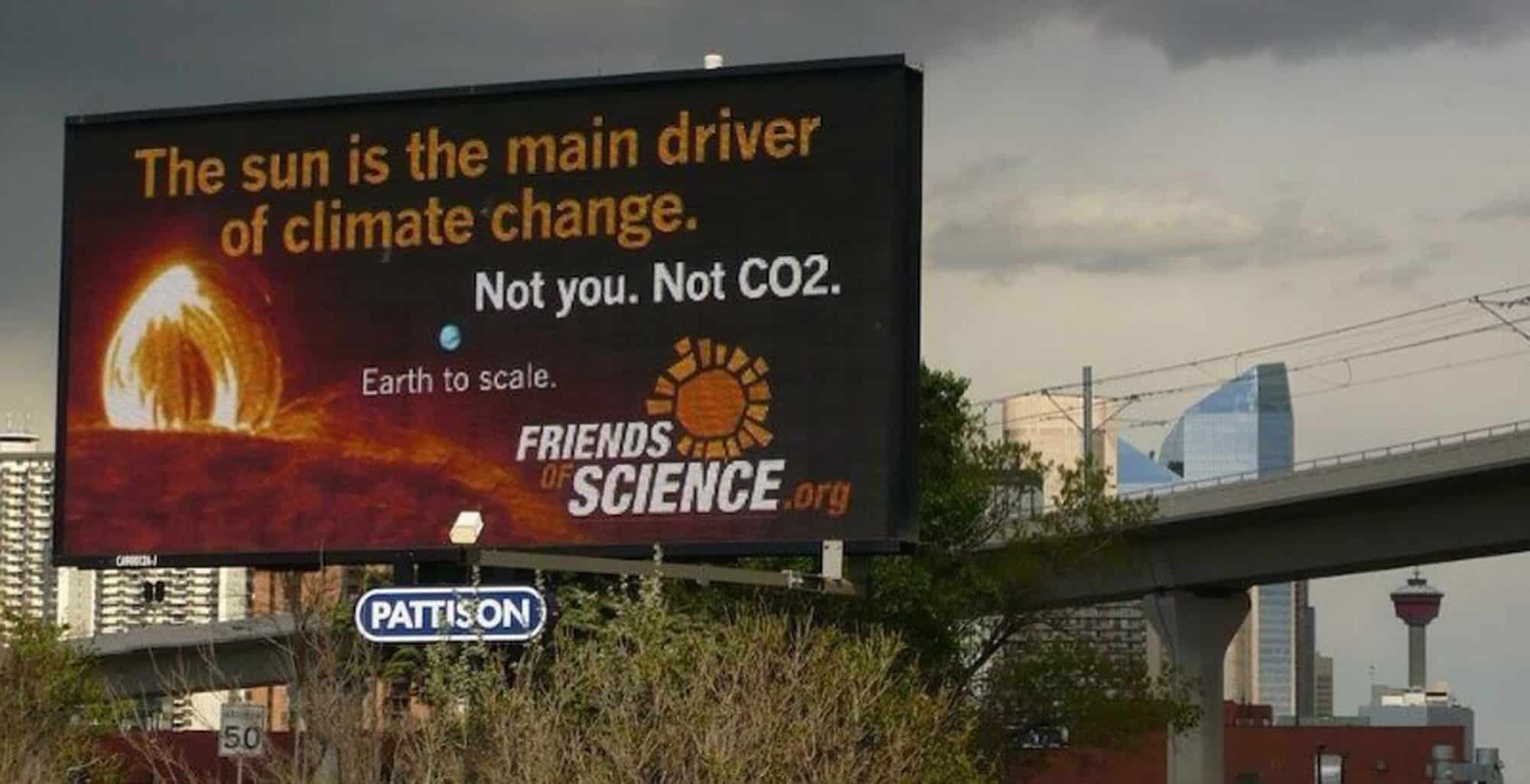 Fig. 1 – Example of a false and misleading representation identified in the application.
(Photo credit: Greenpeace Canada)

Canada’s Competition Act prohibits the making of materially false or misleading representations for the purpose of promoting any business interest, such as fossil fuel development.

“These groups attempt to discredit the established scientific consensus that global warming and climate change are real and caused by human activity,” said Dr. Thomas Duck, an atmospheric scientist at Dalhousie University. “The reality, causes, and consequences of climate change are well understood.”

The Competition Act gives the Commissioner investigatory powers to examine witnesses and order the production of documents — lists of donors, for example — to advance an inquiry on climate change denier groups.  If the information gathered by the Commissioner shows that the Act has been violated, the Commissioner may refer the matter to the Attorney General of Canada for prosecution or bring his own civil proceeding before the courts.

Misrepresentations made by denier groups have the effect of promoting the business interests of the denier groups themselves — allowing them to raise funds and continue their activities — and their anonymous donors, who appear to profit from the production and use of fossil fuels.

“These denier groups use the same ‘open question’ strategy pioneered by shills for the tobacco industry,” said Tzeporah Berman, an author and adjunct professor of environmental studies at York University. “The links between global warming, climate change and pollution from fossil fuels are not ‘open questions’.  Our policy must reflect the urgent warnings of our best science.”

“The Paris climate conference is a reminder that Canada must do everything it can to address this increasingly desperate planetary crisis,” said Stephen Lewis, former Canadian Ambassador to the UN and chair of the 1988 World Conference on the Changing Atmosphere, which drafted the first comprehensive policy on climate change.  “The decades of denialism and specious rhetoric must give way to concrete action.”