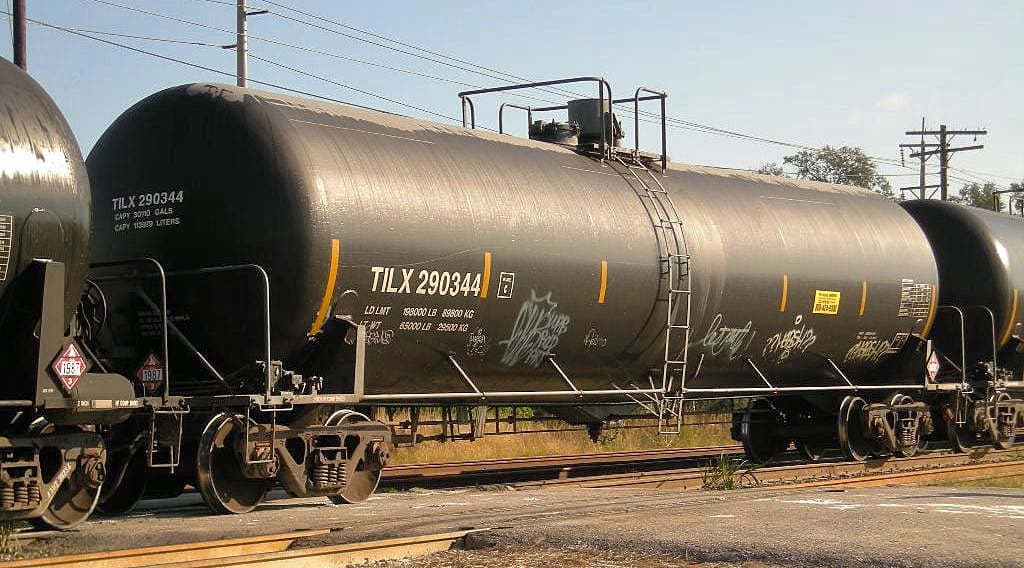 Thanks to your calls for more safeguards for oil-by-rail projects, the Hardisty oil-by-rail terminal will not be expanded anytime soon

Whether you live in Toronto, Vancouver, or somewhere in between, I can almost guarantee you that an oil train will pass through a community near you. Probably today. With each train that travels through our communities comes the risk that one of the cars filled with flammable, toxic oil will derail, explode, and spill oil into the environment

It is estimated that at least a dozen oil trains have exploded in the United States and Canada since 2013, including the tragic explosion and fire in Lac Mégantic, Quebec that left 47 people dead. This run of dangerous derailments is driven by an exponential increase of oil train traffic.

Despite the calls by many to reduce these risks by taking oil trains off the tracks, the oil industry continues to propose massive new rail terminals like the proposed expansion of the Hardisty Rail Terminal in Alberta. With the total capacity to ship up to 336,000 barrels a day of Alberta’s heavy oil and bitumen, the proposed expansion in Hardisty would make this new super terminal Canada’s largest oil-by-rail loading facility. The new capability to ship heavy crude oil would contribute to expansion of the tar sands. And all without necessarily having to undergo an environmental assessment! Nope, that is not a typo — there is no requirement that oil-by-rail facilities get a federal environmental assessment.

That’s why in November, on behalf of Greenpeace and Safe Rail Communities, we told the Canadian Environmental Assessment Agency that they needed to assess the environmental effects of the Hardisty project. In our letter to the Agency we highlighted how this project would increase the risk of explosive derailments in communities down the rail line and drive climate change by contributing to the expansion of the tar sands.

And we weren’t the only ones voicing concern.

Back in December we asked you, our supporters and everyday Canadians, to provide the Agency with your thoughts on whether the project deserved an environmental assessment. And it worked. Thanks to your input, the concerns for public safety and the health of the environment were heard.

In late January, the Agency ordered the first-ever environmental assessment of a rail-based oil shipping facility. This meant that before the project could go-ahead, it would need to identify and mitigate all of its possible adverse environmental effects.

This was a big win in our opinion. Not only did it mean that public safety issues would have an opportunity to be addressed, but climate impacts too.

But that’s not all that’s happened with the Hardisty project in recent months.

Shortly after the project was flagged for an environmental assessment, we learned that the company responsible for the project had decided to withdraw their proposal — shelving the expansion project for now.

We know that locking in more carbon-intensive infrastructure will not help us reduce carbon pollution and combat climate change. And we also know that putting more oil trains on the tracks can lead to a greater chance of explosive derailments — putting both public safety and the environment at risk.

That’s why Ecojustice remains committed to making sure that that the voices of our clients and of Canadians will be heard when it comes to rail projects that have dangerous implications for the climate and Canadian communities.  While we hope that this is the end of the line for the Hardisty Rail Terminal expansion, we know that the company could kick-start the expansion at any time.

But if they do, we will be ready.