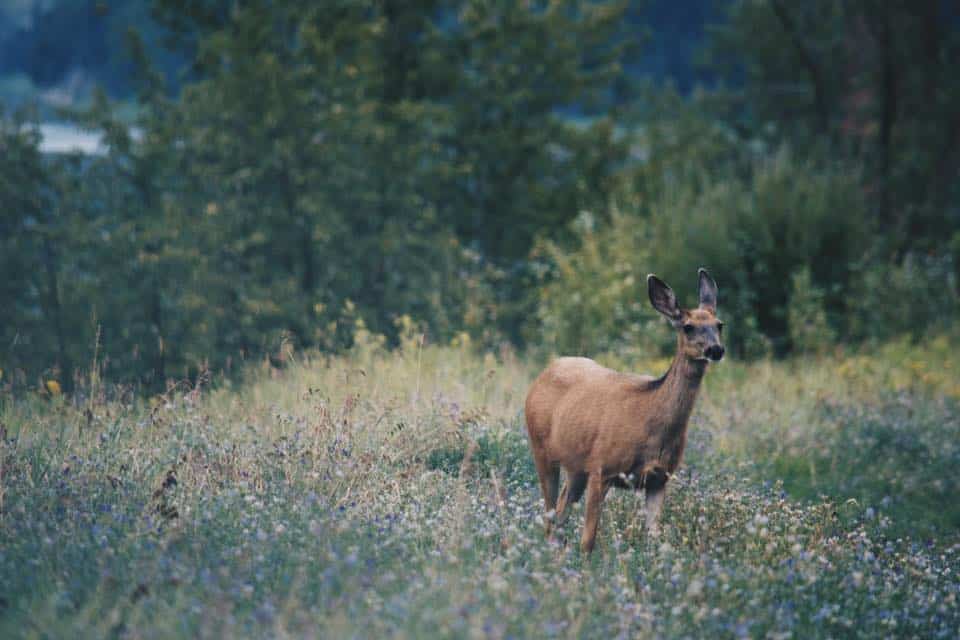 We are now on our fifth and final presentation to the Expert Panel tasked with reviving Canada’s environmental assessment (EA) process.

You’ve heard from many of my colleagues about our overarching message: The EA process in Canada is broken and needs an overhaul. We can no longer make small changes. The EA process needs nothing less than a paradigm shift towards long-term sustainable policies and plans that promote the strongest possible contributions to lasting environmental well being.

This month, I spoke to the Panel about the need for meaningful consideration of climate change impacts into the EA process.

We’ve seen the federal government make many promises to do its part to tackle climate change. It ratified the Paris Agreement, committed to reduce its greenhouse gas (GHG) emissions to 30 per cent below 2005 levels by 2030, and recently acknowledged that meeting long-term objectives requires immediate action.

While efforts to incorporate climate change considerations into EAs have existed for years, Canada has yet to meaningfully do so.

We need the federal government to follow its commitments to tackle climate change. But continually approving carbon-intensive infrastructure, and leaving climate change out of the equation, is a recipe for failure.

In accordance with the federal government’s interim EA principles, Environment and Climate Change Canada released a GHG assessment for the upstream impacts of the Kinder Morgan Trans Mountain pipeline expansion. According to estimates, the project would result in an upstream increase of up to 15 megatonnes of CO2e per year.

While the consideration of upstream GHGs is a necessary and long overdue step, the interim principle is also self-evidently insufficient, as it fails to consider a project’s downstream GHG emissions.

In the case of the Kinder Morgan project, this means that carbon pollution associated with producing oil for transport will be assessed (upstream impacts), but carbon pollution emitted once that oil is burned (downstream impacts) will not. It is estimated that Kinder Morgan will produce 60 megatonnes of CO2e per year in downstream emissions. That’s the equivalent of between eight to nine per cent of Canada’s total annual emissions. Unfortunately, interim measures miss half the picture.

What needs to change?

There is no greater threat to our environment than climate change. EAs can (and should) serve as climate gatekeepers.

We know it is difficult to effectively incorporate climate concerns in an EA — namely due to the global effect of climate change, cumulative emissions, and the general inability to trace climate effects back to a single project. However, if the federal government is serious about taking action to limit climate change, it needs to ensure there is a robust EA regime that meaningfully considers GHGs.

What we want to see happen

To effectively incorporate climate concerns in EAs, the new regime should ensure these principles are applied:

1. Strategic or Regional EAs should be conducted

Where emissions have been considered in EAs, they have been done on a project-by-project basis without consideration of overarching sustainability or climate goals. To address this issue, there must be credibly developed environmental assessments that set out emissions allocations by region or sector.

The 2012 repeal and replacement of the Canadian Environmental Assessment Act resulted in a significant reduction in the number of federal EAs. This severely undermined the ability of EAs to meaningfully consider GHGs, particularly given the cumulative challenge of climate change. The most efficient way to capture projects in EAs is to establish a legislative trigger for any project with estimated annual GHG emissions above a negligible threshold, such as 0.5 megatonnes of CO2e per year. This would provide some certainty for when a federal EA will be required.

When assessing the likely climate impacts of a project it is imperative that all of the project’s lifecycle emissions be assessed: upstream, direct, and downstream emissions. This will serve Canada’s moral imperative to promote domestic and international best efforts to reduce emissions.

EAs should incorporate all reasonably achievable reduced emission alternatives as well as a “zero option” (no project at all). As a part of the EA process, proponents should be required to thoroughly canvass and report on alternatives. This will provide a more robust dataset against which to measure the impact of each project.

Mitigation should also be an immediate and on-going requirement for all EA approved projects. Proponents should be required to identify and consider the least GHG intensive means of undertaking the project, particularly over time with different carbon reduction scenarios.

Project EAs must consider how climate change will affect the project over its estimated lifespan. Each project should be assessed against the likely future state of its surrounding environment — climate change may have significant implications for the socioeconomic desirability and safety of the project. For example, if climate change predictions mean ongoing droughts in a region over time, that may make it less advisable to approve a water intensive project such as a mine or hydroelectric dam.

6. GHG impacts must be adequate grounds for rejection

Given Canada’s international obligations, our increasingly severe experience of the impacts of climate change, and our role as one of the largest per capita GHG emitters in the world, federal authorities must have the ability to reject a GHG intensive project on the basis that it is incompatible with Canada’s GHG reduction targets.

Now that our participation in the engagement sessions has come to an end, it doesn’t mean the work is over.  Canadians deserve a meaningful environmental assessment regime that promotes the urgent and important goal of sustainable development in this country. We remain committed to making that happen.

The independent panel appointed to review Canada’s environmental assessment processes wants to hear from you. Please submit your comments online and tell the federal government what you think matters most in strengthening environmental assessments – such as meaningful public participation, a climate test and nation-to-nation dialogue with Indigenous peoples.

Have your say now to ensure stronger environmental decision-making in Canada!

PART 2 Environmental assessment review: The importance of clarity and how to address uncertainty