Ecojustice intervened at the Supreme Court of Canada to protect Ontarians from legal intimidation by ensuring a broad interpretation of the province’s Protection of Public Participation Act.

Strategic Litigation Against Public Participation (SLAPP), are used to silence those who speak out. Without laws that defend against these lawsuits, members of civil society working to protect the environment can feel a real chill from legal intimidation.

We went to court to ensure that Ontario’s anti-SLAPP provisions are applicable across a wide variety of cases and interpreted in a manner that continues to safeguard the ability of individuals and environmental group to express themselves freely on environmental issues.

Ontario’s anti-SLAPP provisions protect freedom of expression, public discourse, and allow for public participation in the democratic process without fear of retribution.

Why was Ecojustice involved?

We intervened in this case because public discourse is essential to any democratic society, and environmental groups — including Ecojustice and its clients — must be able to assert their views on issues of importance without fear of being unduly dragged into lengthy and costly lawsuits aimed at silencing those views.

Ecojustice has a long history of fighting SLAPPs in court and working towards anti-SLAPP law reform. Some of the most notable work has been:

What does this victory mean?

The Supreme Court of Canada confirmed in its ruling that the court will not hear SLAPP-style lawsuits unless the plaintiff can pass a rigorous test to show that it suffered real harm that outweighs the public interest in the expression of those views. The ruling upholds the purpose of Ontario’s law and will help put a stop to SLAPP-style lawsuits. (Ontario Ltd. v. Pointes Protection Association, 2020 SCC 22)

This is an important victory that affirmed Ontarians’ right to participate in environmental decision-making without facing legal intimidation. 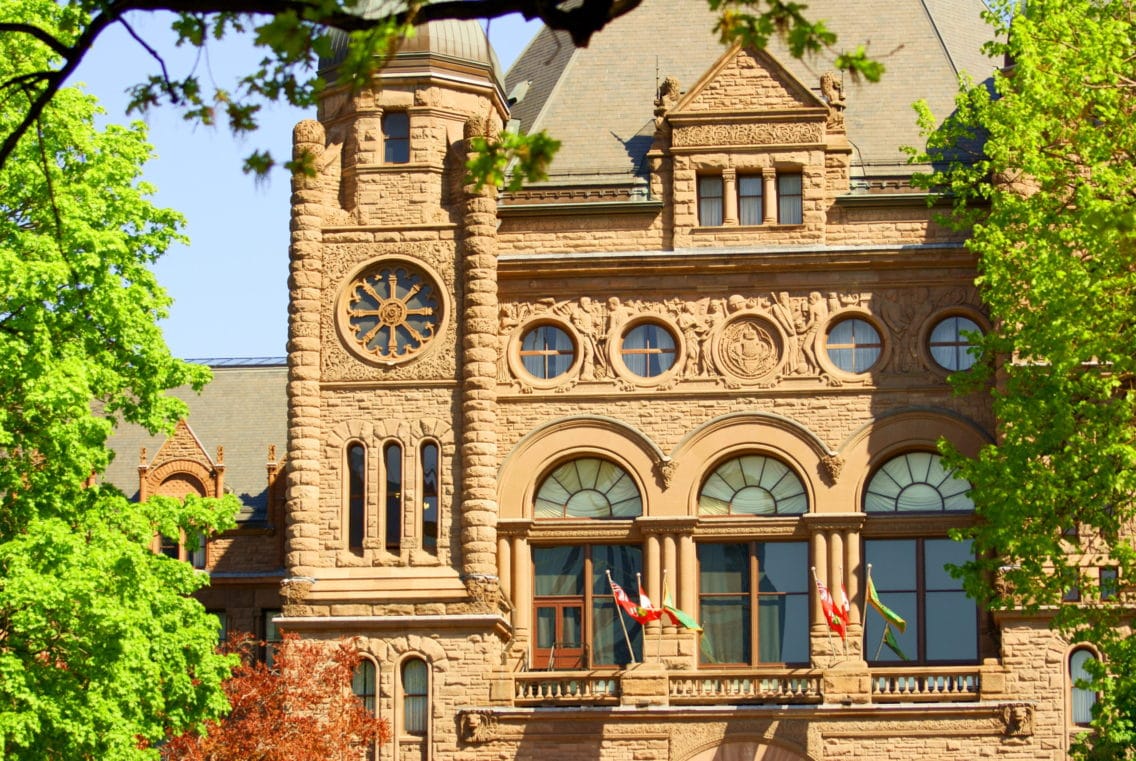 Breaking the Silence: the need for anti-SLAPP legislation 2010