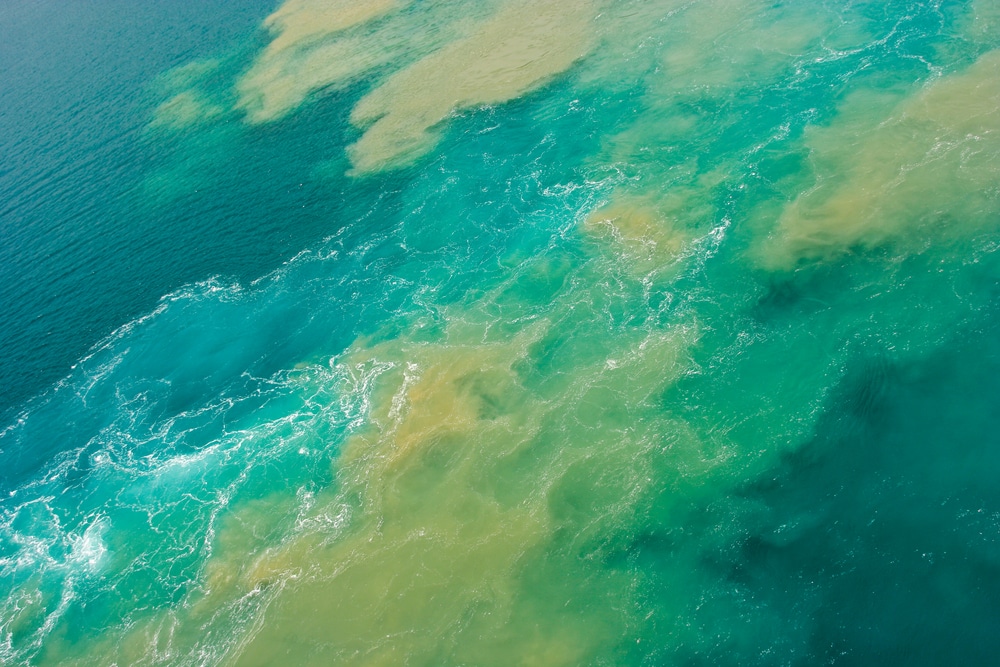 After BP’s Deepwater Horizon well blowout in April 2010, responders dumped approximately 1.84 million  gallons of chemical dispersants into the Gulf of Mexico in an effort to stop the oil slick from fouling fragile coastal environments. The use of such a massive quantity of dispersants, coupled with serious gaps in knowledge about the possible environment impacts of dispersant use, prompted a public outcry and led the United States Environmental Protection Agency to publicly rebuke the company and order them to use fewer (and less toxic) dispersants.

[stextbox id=”info”]A chemical dispersant is a kind of “spill-treating agent” (or “STA”) that is designed to break up an oil slick and dilute the oil by mixing it into the water. A chemical dispersant isn’t truly a clean-up tool — it doesn’t take any spilled oil out of the environment, and by the time a dispersant is applied, it’s already too late to save most life forms in the vicinity of the spill.[/stextbox]

By contrast, in Canada, it has traditionally been unclear whether the use of STAs to clean up marine oil spills is even legal. Because of the toxic ingredients of some STAs, their use could violate several federal laws (such as the Fisheries Act, the Species at Risk Act, the Canadian Environmental Protection Act, 1999, the Migratory Birds Convention Act, and the Arctic Waters Pollution Prevention Act, among others) without special permission that could be sought on a case-by-case basis.

On February 26, 2015, the federal government passed Bill C-22, also known as the Energy Safety and Security Act. The Act overhauls the framework governing how STAs may be used lawfully to support oil spill response efforts for offshore oil operations in the Canadian Arctic, Nova Scotia, and Newfoundland and Labrador. Simply put, the act allows responders to use STAs without fear of being prosecuted for violating listed anti-dumping and anti-harm laws where use of the STA has been approved and the STA is used to prevent, lessen, or repair harm in a manner consistent with safety and the protection of the environment.

With that context, here are some highlights of the changes made by the Energy Safety and Security Act:

The regulator may only approve the use of listed STAs

Operators do not receive full protection for the use of STAs

Overall, the Act will facilitate the use of STAs as an oil spill response tool in certain circumstances by exempting responders from some anti-dumping and anti-harm laws. At the same time, the Act ensures that operators will continue to have some liability for even the sanctioned use of STAs.

On the other hand, the Act leaves some significant gaps in the STA approval process; whether the sanctioned use of STAs will be environmentally appropriate or beneficial will depend largely on the contents of regulations that have yet to be made.

Bill C-46: What it means for pipelines, polluters and you