Why Cabinet must reject Kinder Morgan 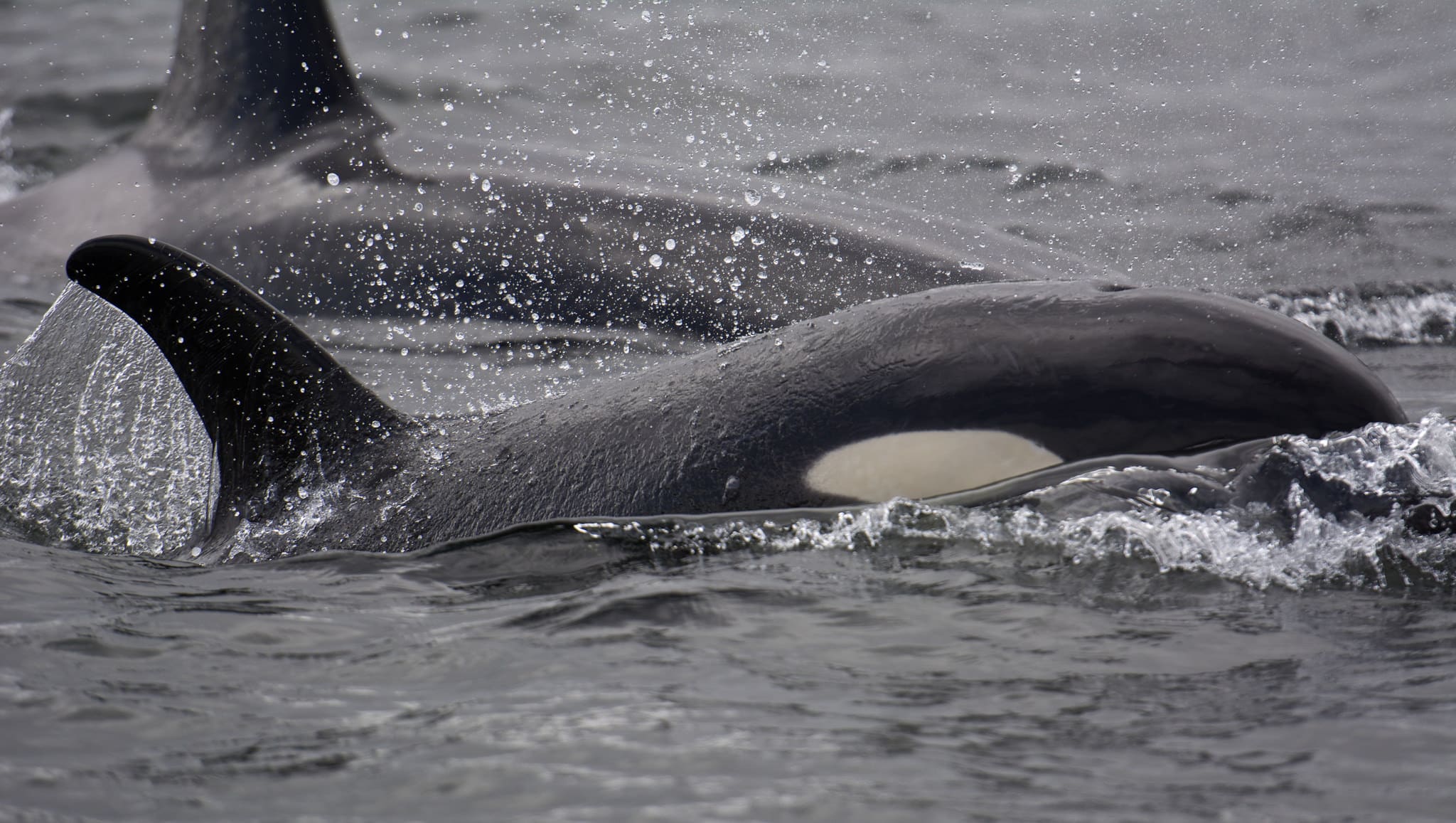 The next few weeks we’re going to see a flurry of action, and we’re not talking about an incoming snowstorm.

We expect the federal cabinet to announce its decision on Kinder Morgan’s Trans Mountain pipeline project within the next few weeks, which is why we’ve taken steps to remind it that this project is not in the public interest and goes against legal requirements to protect species at risk.

We have helped our clients, Living Oceans Society and Raincoast Conservation Foundation, navigate each step of the project’s review process. We’ve had a front row seat to the National Energy Board’s (NEB) review which have made clear that Cabinet’s only real options are to reject the project outright or to use its power to force the NEB to reconsider the project and fix the flaws in its original report.

Where the NEB went wrong

As you might remember, the NEB’s final report on the project was riddled with legal shortcomings — these flaws are the basis of the lawsuit we filed on behalf of our clients in June.  But if some of the details have slipped your mind, here’s a quick recap.

The NEB reviewed the project under the National Energy Board Act, which requires it to consider things that it believes are directly related to the pipeline and allows it to consider any public interest that will be affected by the project. As part of the review it also had to complete an environmental assessment, with specific requirements set out in the Canadian Environmental Assessment Act, 2012 (CEAA). This was not out of the ordinary. What made us furrow our brow was what the NEB deemed to be the effects of the project.

While the NEB considered the effects of marine shipping in its overall review, it made a distinction between marine impacts and other effects in the environmental assessment. In other words it only assessed impacts caused by the pipeline and marine terminal, but excluded from consideration impacts caused by tankers carrying the oil from the terminal to foreign markets. In our opinion, this is an overly narrow interpretation of the law that created an arbitrary distinction between the effects of the pipeline and marine terminal, and those of marine shipping.

By taking this narrow approach to project effects, the NEB was able to take the position in its final report that it did not have to apply legally required protections for species affected by marine shipping, like the endangered Southern Resident killer whales, because shipping was not part of the project.

This made no sense to us. The ability to ship oil to foreign markets is the primary purpose of the pipeline and terminal. Without one, the other’s purpose would be null.

The Salish Sea off the south coast of British Columbia is home to a unique population of resident killer whales that has evolved there with a specific language, culture, and diet, and doesn’t interbreed with other killer whales.

The tankers’ shipping route cuts through the Southern Resident killer whales’ officially designated critical habitat in the Salish Sea. The Department of Fisheries and Oceans Canada and the NEB have both recognized that an oil spill in this area could have “potentially catastrophic” consequences for the whales.

But that’s not all.

An increase in tanker traffic means whales will face even more noise in an already loud ocean — noise disrupts their communication and their ability to use sonar to catch Chinook salmon, their main food source. To put things into perspective, imagine you are sitting on a park bench, chatting with a friend, when a group of 14 or so people come and sit under a tree five feet from you and start playing guitars, singing and dancing. The increase in noise and movement might distract and even confuse you, and would likely make communicating and holding a conversation a lot harder.

More noise isn’t the only pressing issue. The project’s route through the Lower Mainland would also parallel and cross the lower Fraser River, putting important salmon habitat at risk from a spill and further compromising the killer whales’ ability to get enough food to survive.

According to evidence submitted by our clients, there is a greater than 50 per cent chance that the Southern Resident killer whales will decline to such a small number that they are on an irreversible path to extinction within the next century if Kinder Morgan’s project goes ahead. The NEB has even acknowledged that increased tanker traffic will have “high magnitude” and “significant” impacts on these whales that cannot be mitigated.

However, because of its narrow interpretation of the law — namely excluding shipping from the environmental assessment altogether — the NEB recommended approval of the project without ensuring measures were in place to avoid or lessen harm to whales, as required by the Species at Risk Act (SARA).

Why Cabinet must say ‘no’ to Kinder Morgan

The entire purpose of reviews and assessments is to fully consider the pros and cons of a project, to protect the environment, and to prevent species extinction and facilitate recovery of at-risk populations. None of these purposes are achieved by narrowly interpreting the law in a way that avoids answering tough questions and dealing with the practical consequences of proposed projects.

In the real world, the NEB’s decision to pick and choose what impacts were and were not related to the project led to no one addressing harm to whales. If the NEB does not take responsibility for assessing marine effects of the project and complying with SARA, the impacts to whales will go unaddressed.

To right this wrong, Cabinet has two options. It can either reject the project outright or force the NEB to reconsider its report and address the shortcomings of its review. Any other decision would be unlawful.