What the Dutch climate court win could mean for Canada 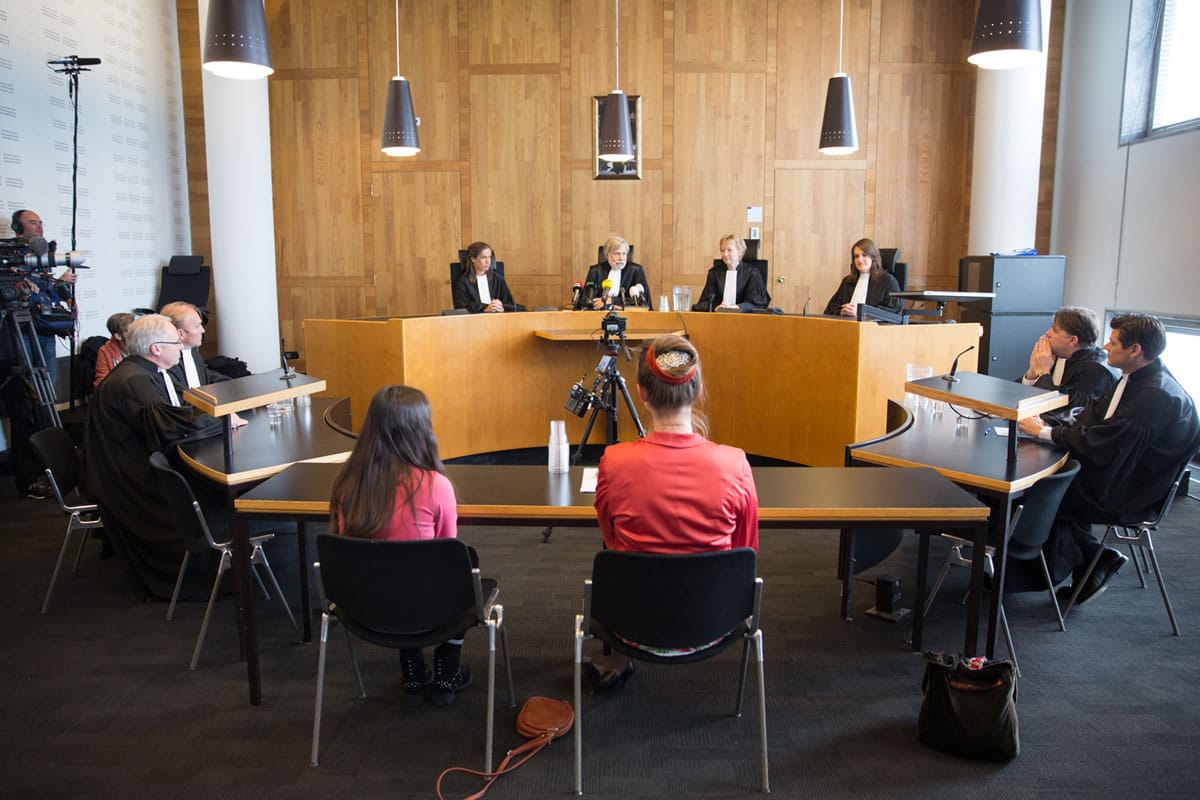 Two weeks ago a court in The Hague, Netherlands, delivered a watershed decision on climate change. The court held that the Dutch government owes a duty of care to its current and future citizens for harm caused by climate change. To meet this duty, the government must set and achieve a greenhouse gas emission (GHG) reduction target of at least 25% below 1990 levels by the year 2020.

There’s no doubt this is a landmark decision, fully deserving of the international media coverage it has received. But to understand its significance, and its potential impact on Canadian law, it’s necessary to take a step back.

Climate change has proven a tough problem to pin down in the courtroom. Nearly all economic and social activity contributes to greenhouse gas pollution. The harm caused by this pollution is felt globally (though most acutely by the poor) and the worst effects won’t be felt for decades. Those who stand to benefit the most from GHG emission reductions – future generations, the global poor, future clean tech workers, and climate-vulnerable species – are less visible than protectors of the status quo. Taking all of these factors together, it is clear the only real solutions are systemic changes at the societal level.

Since the early 1990s, governments have negotiated internationally about reducing GHG emissions (mitigation) and readying our societies for a warmer world (adaptation). These negotiations have born some fruit. They created the Intergovernmental Panel on Climate Change (IPCC), the scientific body that synthesizes and distills climate science for the world. They produced treaties on GHG emission reductions, first the Kyoto Accord and now, with any luck, a successor at the Paris conference in December. And they led world leaders to agree that 2° Celsius is the safe limit for global warming we can live with.

This slow march toward international consensus has filtered down into national GHG reduction targets. The Netherlands’ own target of a 17% target reduction below 1990 levels by 2020 is in large part a product of its commitments internationally and within Europe.

If you follow climate policy around the world, you know the importance of these questions. Governments have an incentive to go along with international negotiations and laud the latest climate science, but then dodge the actions required when the rubber hits the road at home.

This takes us back to the Dutch case.

For the first time, a major court has answered the first question by telling a government it must set, and achieve a stricter target for GHG emission reductions. The court held the Dutch government’s GHG reduction target must at least match the minimum level prescribed by our best science. That science says developed countries must reduce GHGs by 25% from 1990 levels by 2020, and 80% by 2050. Importantly, the court also held that it is better to reduce GHGs now with existing technologies, than to put it off and hope for bigger reductions in the future. Why? Because it is more cost-effective and results in lower absolute emissions over the long run.

The lawsuit was brought by Urgenda, a Dutch NGO, both in its own name and on behalf of 886 private citizens. They sued the Dutch government for having an insufficient GHG reduction target, relying on international law, European human rights law, and domestic Dutch law. The court held that the Dutch government owes a duty of care toward its current and future citizens to prevent dangerous climate change, and that it breached the standard of care required by having an insufficient GHG reduction target. The basis for this duty of care is the concept of tort found in the Dutch Civil Code. The existence of European human rights law on the environment, the Netherlands’ international climate change commitments, and the environmental protection clause in the Dutch constitution all helped the court decide that a duty existed.

What is the chance of a similar case succeeding in Canada? It is difficult to say. As Andrew Gage of West Coast Environmental Law has noted, each country’s own legal traditions will affect whether, and how their governments might be held liable for inaction on climate change. There are a number of key differences between Dutch and Canadian law that could affect a similar case in a Canadian court. To name just two, our law on who has “standing” to bring this kind of lawsuit is more restrictive, and we have no constitutional protection for a healthy environment, though we’re working on that.

And yet, the need for judicial intervention is arguably much greater in Canada. The Dutch GHG emission levels are on track to be 17% below 1990 levels by 2020. Not good enough, but not bad compared to other developed countries. In Canada, our GHG reduction target is 17% below 2005 levels by 2020. This is far below what is needed to stay under 2°C warming. In fact, it amounts to an increase over 1990 levels. And it gets worse. Environment Canada says we won’t come close to meeting even this lousy target. In short, we have a crying need for government accountability on climate change.

The traditional response is that change will come at the ballot box, not in the courts. And the many climate change cases that have tried and failed to make change through the courts have reinforced this thinking (Friends of the Earth v Canada, Native Village of Kivalina v ExxonMobil Corp, American Electric Power Co v Connecticut).

But now we have a winner; a demonstration of the possible. The Dutch case will hopefully prove a psychological breakthrough for lawyers, legal scholars, climate activists and (hopefully) judges dealing with climate change in the courtroom. It shows that while legal doctrines from a pre-climate change era pose hurdles to success in the courts, they are not insurmountable. This may prove to be a more important legacy than any particulars of the legal theory or the court’s reasons.

Climate change is a wicked problem. But we know its causes and, increasingly, we know its harms. We know what minimum actions are required to keep warming below dangerous levels. It is now our law that needs to evolve to meet the challenge.