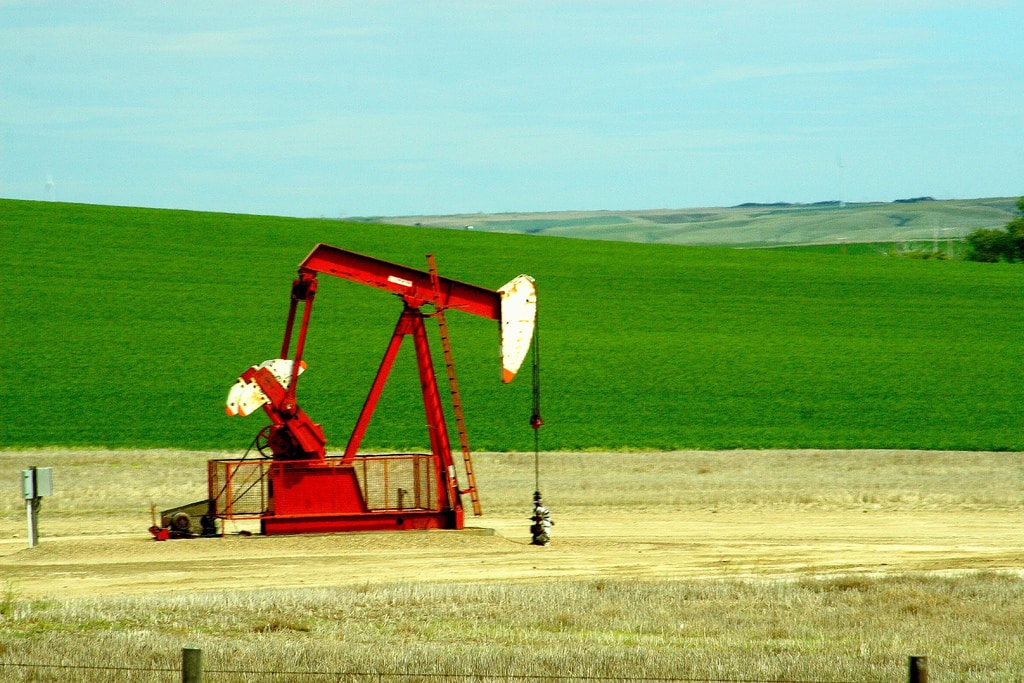 Most of us learn at a young age that we are responsible for tidying up the messes we make. Today, the Ecojustice team will appear before Canada’s highest court to make sure polluters — namely Alberta oil and gas companies — finally heed that lesson too.

As you read this, my colleague Adrian Scotchmer is making submissions to the Supreme Court of Canada. Thanks to the support of people like you, Ecojustice is intervening in a case brought by the Alberta Energy Regulator in an effort to ensure a now-bankrupt company’s inactive oil and gas wells are cleaned up.

During the last 20 years, the number of inactive wells in Alberta has tripled. It is estimated that there are upwards of 80,000 inactive oil and gas wells that have yet to be properly cleaned up and de-commissioned in the province. These sites can contaminate the surrounding land, creating a toxic burden for farmers and taxpayers alike.

That’s why for nearly a decade, we’ve worked with landowners, regulators, and the Alberta government to fix the province’s abandoned well problem. We’ve seen the burden these abandoned wells put on landowners like our clients Tony and Lorraine Bruder, who have taken up the fight to clean up the sour gas wells on their family property — and avoid passing this toxic legacy on to their children.

Can I count on you to stand with us and ensure polluters are held accountable for the messes they make?

Anytime we head to the Supreme Court, we have the potential to change the game. And this case is no different. The outcome of today’s case has the potential to set a national precedent that would require polluters to clean up their messes rather than offload that responsibility onto taxpayers.

It’s time to ensure that companies cannot simply walk away from the messes they create, and that regulators have the tools they need to make polluters pay.

Help make that possible. Give a gift today.