Stewart Elgie was working with the American Sierra Club Legal Defence Fund in Alaska in March 1989, when the Exxon Valdez oil tanker struck a reef and spilled 35,000 tonnes of crude oil into Prince William Sound.

The disaster threw the young Canadian lawyer into a series of high-profile legal battles to hold Exxon and the government to account. Stewart learned firsthand that the courts could be a powerful and effective avenue for environmental protection.

It also begged the question: Who would be nature’s lawyer in Canada? Enter Sierra Legal Defence Fund.

Thanks to the critical support of early champions who rallied behind Stewart, the Sierra Legal Defence Fund — now Ecojustice — set up shop in 1990.

At the time, there was no environmental organizations Canadians could count on to take government and polluters to court and hold them to account. No one was sure if the tactic would work in a Canadian context. Any doubt was soon quelled by legal wins.

Ecojustice’s first major lawsuit illustrates the crucial role we have come to play. In a case that eventually reached the Supreme Court of Canada, Ecojustice lawyers fought a proposed mega-dam project on Alberta’s Oldman River and won what is heralded as one of the most significant environmental law victories in Canada.

The groundbreaking decision opened with an acknowledgment that “the protection of the environment has become one of the major challenges of our time.” And it established the legal precedent requiring environmental assessment for most major development projects across Canada. By 1992, Ecojustice lawyers had brought environmental awareness to Canada’s highest court.

What began as the brainchild of one lawyer has today become the work of generations of lawyers — and thousands of supporters who share our vision of a healthy, thriving environment protected by strong, well-enforced laws.

Today, Ecojustice works from offices in Vancouver, Calgary, Toronto, Ottawa and Halifax. Across Canada, we’re on the ground building relationships with the people we serve, fighting issues that matter in local communities, and scoring legal wins that have far-reaching impacts.

Below are just a few of Ecojustice’s victories from our first three decades.

1992: Halting logging in Wood Buffalo National Park
When Canadian Forestry Products was granted a logging lease that would have allowed the company to log 49,000 hectares inside Wood Buffalo National Park in northeastern Alberta, we launched a lawsuit on behalf of Canadian Parks and Wilderness Society. Before the case went to trial the federal government withdrew the lease and changed its policy to prevent future logging in national parks.

1997: Upholding the constitutionality of the Canadian Environmental Protection Act
After spilling PCBs into a tributary of the St. Lawrence River, Hydro-Québec was charged under the Canadian Environmental Protection Act (CEPA). The utility argued that CEPA was unconstitutional because regulation of toxic substances is a provincial matter. We intervened in the case and the Supreme Court of Canada affirmed the constitutionality of CEPA and validated our position that federal criminal law powers could be used to protect the environment. 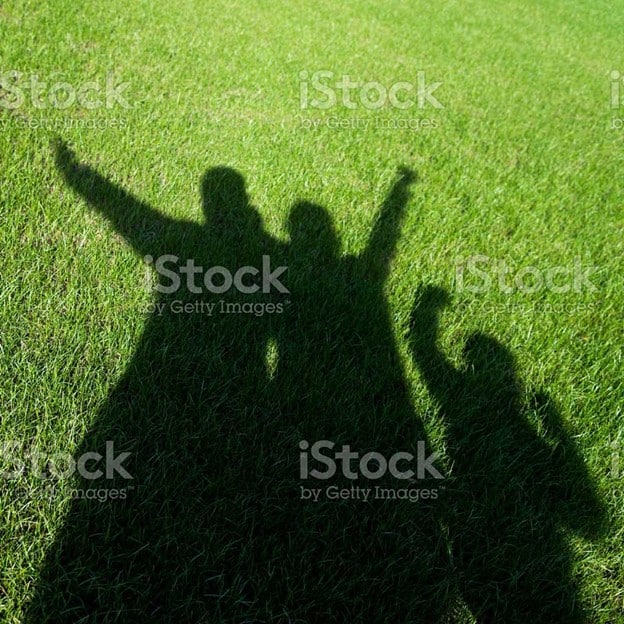 2001: Standing up for municipalities’ right to restrict pesticide use
When the Town of Hudson, Quebec, passed a bylaw restricting non-essential use of pesticides, two lawn care companies sued, arguing that municipalities don’t have the power to control pesticide use. The case made it to the Supreme Court of Canada, where Ecojustice intervened. The bylaw was upheld and, as a result of our brief, the case marked the first time the court relied on the precautionary principle and justified decisions made on the basis of precaution. The victory also helped pave the way for a national movement to restrict pesticide use.

2002: Celebrating the introduction of the federal Species at Risk Act
Beginning in 1992, Ecojustice pushed hard for a strong federal species protection law. After 10 years of work, the federal Species at Risk Act (SARA) was passed. SARA recognizes that protecting critical habitat is essential to protecting individual species. Where the government has fallen short in enforcement of SARA, Ecojustice has brought several cases that resulted in recovery strategies which include comprehensive habitat protection plans, including for the piping plover.

2013: Pressuring Nestlé to limit Ontario water withdrawals
Nestlé Canada Inc. has permission to withdraw more than a million litres of water each day from a well in Hillsburgh, Ontario, and bottle it for sale. Nestlé persuaded the Ontario government to remove a mandatory restriction on the amount of water it takes during drought conditions, so we helped our clients challenge the deal. Ontario’s Environmental Review Tribunal ordered a full hearing, but before a date was set, Nestlé agreed to back down and abide by existing restrictions.

Check out our victories and ongoing work here
Previous
Next