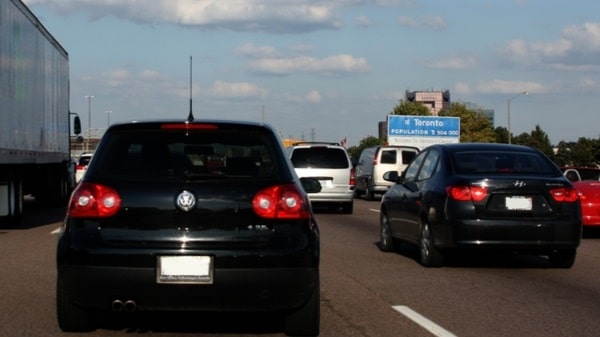 OTTAWA, October 21, 2019 – Ecojustice is in court today on behalf of staff from Environmental Defence to demand that Environment and Climate Change Canada (ECCC) proceed with an open and transparent investigation into Volkswagen’s emissions cheating.

Since the 2015 revelation that VW installed “cheat devices” in their cars, the federal government’s investigation into the company’s wrong-doing has stalled.  Meanwhile, both the US and Germany have successfully prosecuted VW for their illegal activity, with the company voluntarily paying out an estimated $15 billion in fines.

In June 2017, Ecojustice, on behalf of staff of Environmental Defence, asked ECCC to instigate an inquiry into four aspects of VW’s illegal actions. The federal government only agreed to investigate one, claiming that investigations into the other three allegations were already underway. The Ministry has not publicly revealed any evidence of achieving meaningful progress in any of the four investigations.

“VW admits to breaking Canadian law, but, unlike in other countries, has yet to face any consequences. The government has the power to prosecute but has failed to do anything. The public needs confidence that their government will protect their health.

“Ecojustice is asking the court to uphold Canadians’ rights to know that the government is investigating VW’s crimes.”

“The illegal emissions from the 120,000 vehicles that VW tampered with have without a doubt contributed to poor air quality and sicker people. The Environment Ministry’s inaction sends the wrong message to polluters and leaves billions on the table that could be invested to build electric vehicle charging stations.”

The University of Ottawa and Ecojustice, Canada’s largest environmental law charity, are partners in the uOttawa-Ecojustice Environmental Law Clinic, a problem-based educational learning course designed to help train the next generation of environmental law and policy leaders.

About ENVIRONMENTAL DEFENCE (environmentaldefence.ca): Environmental Defence is a leading Canadian advocacy organization that works with government, industry and individuals to defend clean water, a safe climate and healthy communities.