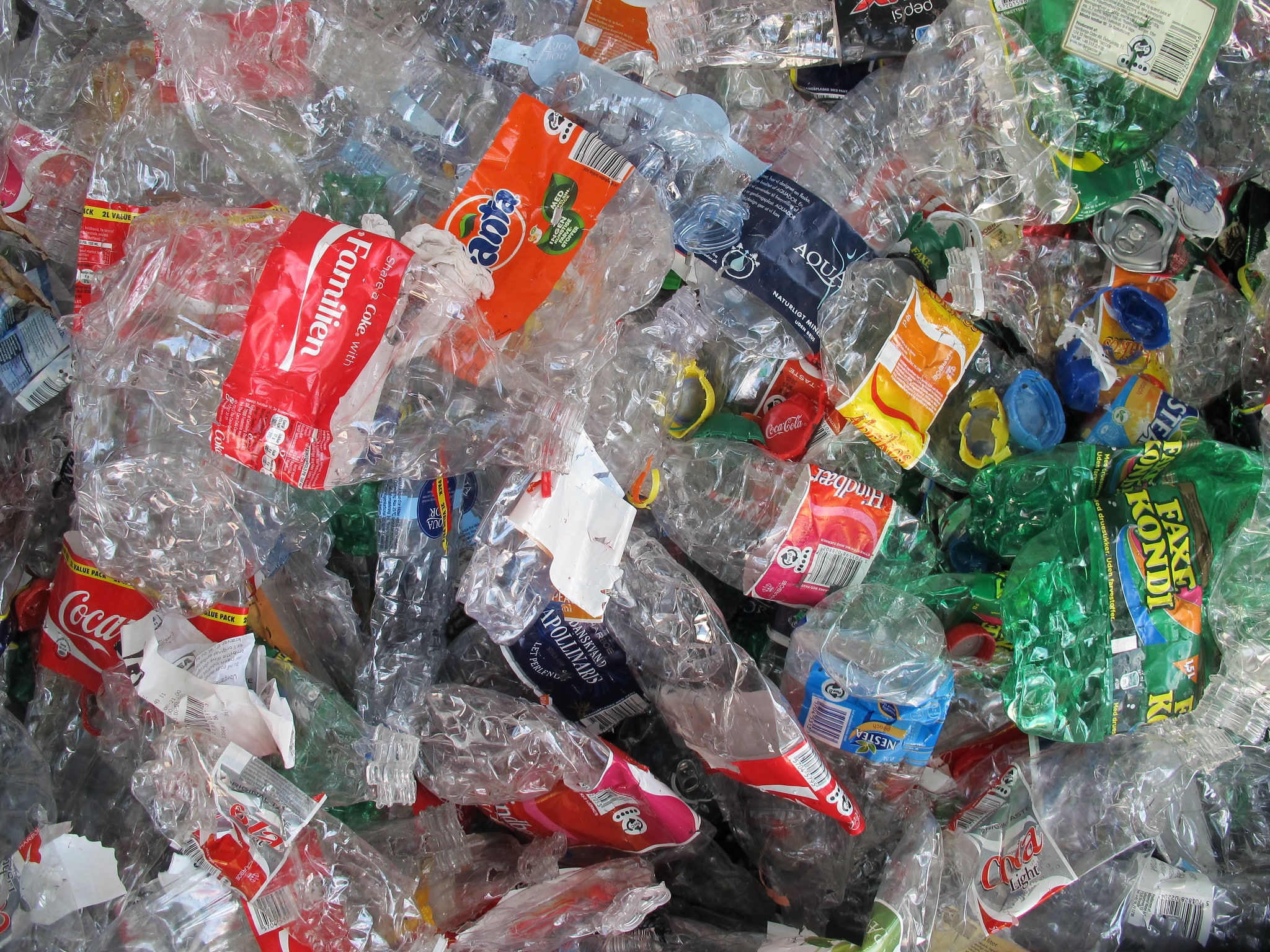 HALIFAX, 6 June 2019 – More than 20 environmental lawyers signed a letter today urging the federal government to treat plastic waste as a toxic substance under the Canadian Environmental Protection Act (CEPA) in order to unlock a range of regulatory options. A substance can be designated as “toxic” under CEPA if there is sufficient evidence of it causing harm to the environment, or presenting a danger to human health or biodiversity.

The letter calls upon the Minister of Environment and Climate Change, Catherine McKenna, and the Minister of Health, Ginette Petitpas Taylor, to use all the tools at their disposal under CEPA to control unnecessary plastics. Ecojustice recommends the Ministers reduce plastic pollution by eliminating single-use plastics, forcing producers to take back their plastic through extended producer responsibility programs, and ensuring all remaining plastics can either be reused or recycled.

A year ago, on behalf of 10 environmental groups, Ecojustice asked Minister McKenna to add single-use plastics to CEPA’s Priority Substance List. Adding single-use plastics to the priority substance list would require the Ministers to assess the “toxicity” of plastics under CEPA.  The Minister did not answer Ecojustice’s request from June 2018. A year later, the plastic pollution crisis has only worsened.

“Plastic waste is entering the natural environment in huge volumes and it’s the most widespread pollutant of our oceans, waterways and soil.  There is growing evidence that plastics are becoming a threat to human health by affecting our drinking water and food. We’re at a point where government needs to use the full scope of the law to protect the environment and people from plastic.

“We’re asking Minister Catherine McKenna and Minister Ginette Petitpas Taylor to use existing tools under the Canadian Environmental Protection Act to develop regulations that will stop Canadians from drowning in the rising tide of our plastic waste. Breaking our reliance on single-use plastics, pushing responsibilities back on the producers, and creating an economy that forces plastic to be recycled or reused, will keep Canadians from harm while we start cleaning up our current plastics mess.”

“The European Union has already taken strong action to tackle the dirty dozen of plastic items, from straws to cigarette butts. It is time for Canada’s political leaders to stop talking and start taking actions to prevent plastic pollution.”