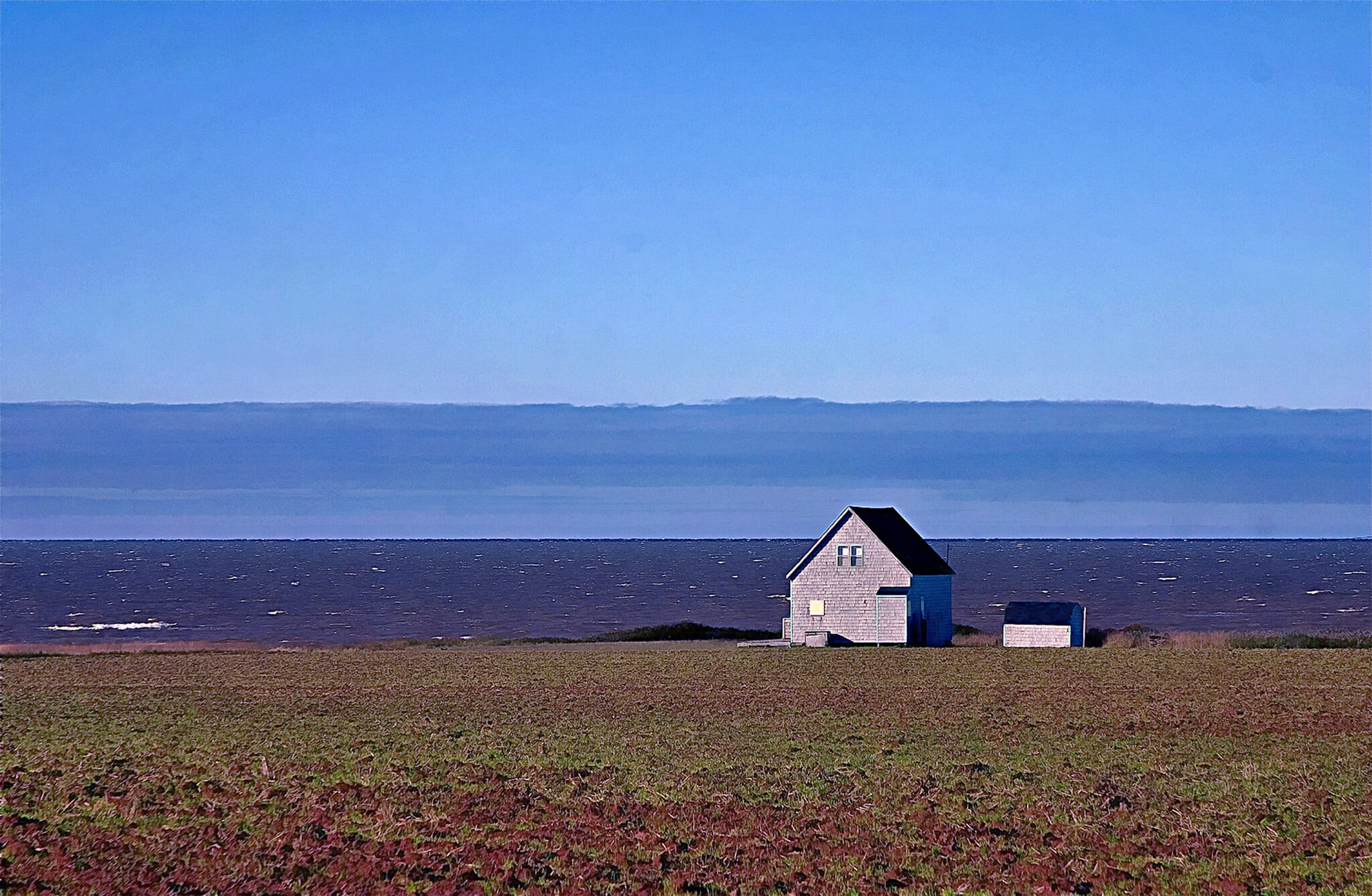 HALIFAX, 10 October 2019 — On behalf of the Friends of the Northumberland Strait, Ecojustice has asked Minister of Environment Gordon Wilson to give the public more time to review Northern Pulp’s Focus Report, which was released on October 3 and contains more than 2,500 pages of complex information. The Focus Report was required by Nova Scotia Environment, to provide critical information that was missing from Northern Pulp’s original proposal for a replacement effluent treatment facility that would see treated pulp effluent piped into the Northumberland Strait.  The public has until November 8, 2019 to respond.

Ecojustice asked Minister Wilson in a letter to keep the public comment period open for an additional 30 days, until December 9, 2019. Nova Scotia’s Environmental Assessment Regulations allow the Minister to provide more time in situations where the default time frame is insufficient.

“Public participation is a key part of the environmental assessment process. People living and working in communities around the Northumberland Strait deserve enough time to voice their concerns. Northern Pulp’s focus report is well over two and a half thousand pages, containing many technical reports and additional materials. It is unrealistic and unfair to expect the general public to digest, understand, and respond before the November 8th deadline.”

Jill Graham-Scanlan from Friends of the Northumberland Strait, said:

“Northern Pulp has had years to prepare these documents. The public and independent experts should not be rushed in their review of the new information Northern Pulp is finally presenting, which has not been available to us until now.”

The Northumberland Strait is a sensitive environment that supports a unique ecosystem. It supports a lucrative fishery for thousands of fishers from Nova Scotia, Prince Edward Island, New Brunswick, and First Nations communities. It also supports a thriving tourism industry. Environmental concerns about the project include the accumulation of toxic chemicals and heavy metals in the Strait, the harmful impact effluent could have on fish, lobster, crab and other marine life, in the short and long term, and an increase in air pollution as a result of Northern Pulp burning waste sludge.

There is strong opposition to the proposed new treatment facility, from many parts of the community, including from Pictou Landing First Nation, community organizations such as Friends of the Northumberland Strait, fishers’ organizations, environmental groups, the tourism industry, the town of Pictou and local residents.