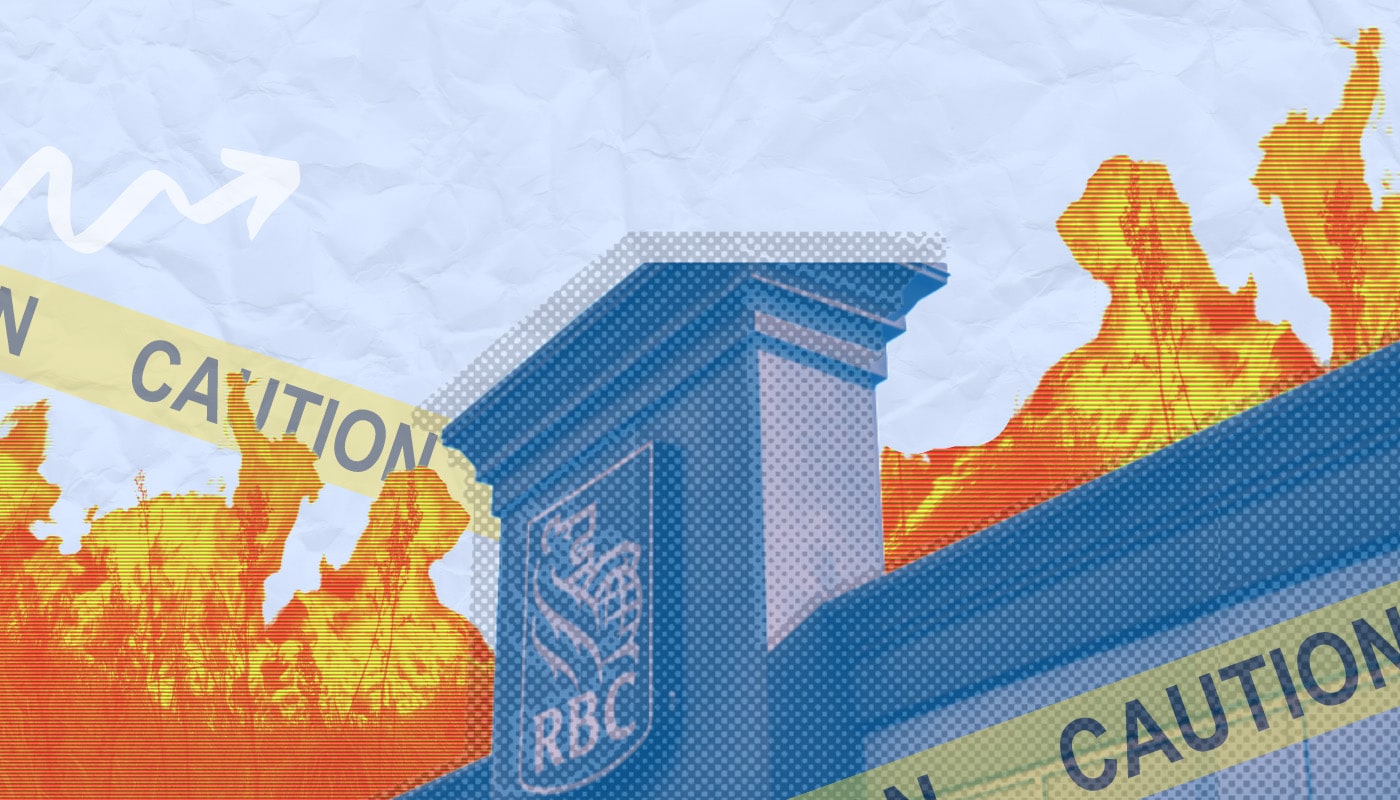 OTTAWA/TRADITIONAL, UNCEDED TERRITORY OF THE ALGONQUIN ANISHNAABEG PEOPLE – Amid drought in Canada’s west, Canada’s east picking up the pieces from Hurricane Fiona, and the bills for climate disasters adding up to billions of dollars, now is the time for Canada’s federal government to implement financial policy that aligns financial flows with climate action.

The financial sector is making voluntary net-zero commitments, but Canada’s financial system continues to make investments that are fuelling the climate crisis. This ‘say-do’ gap puts our climate, economy, and the savings of everyday Canadians at risk.

The recent announcement from GFANZ that strips a requirement for financial institutions to commit to UN-backed criteria clearly illustrates that the current system of self-regulation is failing.

Canada has a global reputation for sound financial regulation – it is time our policymakers step up to ensure our private sector is not investing in its own climate crash.

The path for new rules for aligning the financial sector with Canada’s climate obligations have been published today in a report co-authored by Ecojustice, Environmental Defence, and Shift: Action for Pension Wealth & Planet Health.

The federal government has pledged to slash Canada’s climate pollution by 2030, as part of a larger commitment to achieve net-zero greenhouse gas emissions by 2050. However, Canada will fail to achieve these objectives without bold new standards, oversight and enforcement to align the financial sector with the country’s climate goals.

The report recommends a package of federal regulations that would:

Financial institutions have an outsized role in fuelling climate change. It’s why the Paris Agreement, which Canada is a signatory to, specifically requires “Making finance flows consistent with a pathway towards low greenhouse gas emissions and climate-resilient development.”

Canada’s banks are among the biggest backers of fossil fuel projects in the world, Canada’s pension funds own billions of dollars in fossil fuel dependent investments, and insurance companies are continuing to underwrite projects that are fuelling climate change.

“The financial sector is running rogue without accountability on climate. Regulators have historically done a good job keeping our financial system afloat but they are leaving too much to voluntary measures when it comes to climate risks. Policy must address how financial flows contribute to, and will be affected by, a warming and volatile world. This roadmap shows how Canada can fill this policy void.” Julie Segal, Senior Manager Climate Finance, Environmental Defence

“Our future is shaped every day by financial decisions made behind closed doors in Canada’s boardrooms. Averting disaster requires that those decisions align with the urgent action now required of all sectors of our economy.” Adam Scott, Executive Director, Shift: Action for Pension Wealth & Planet Health