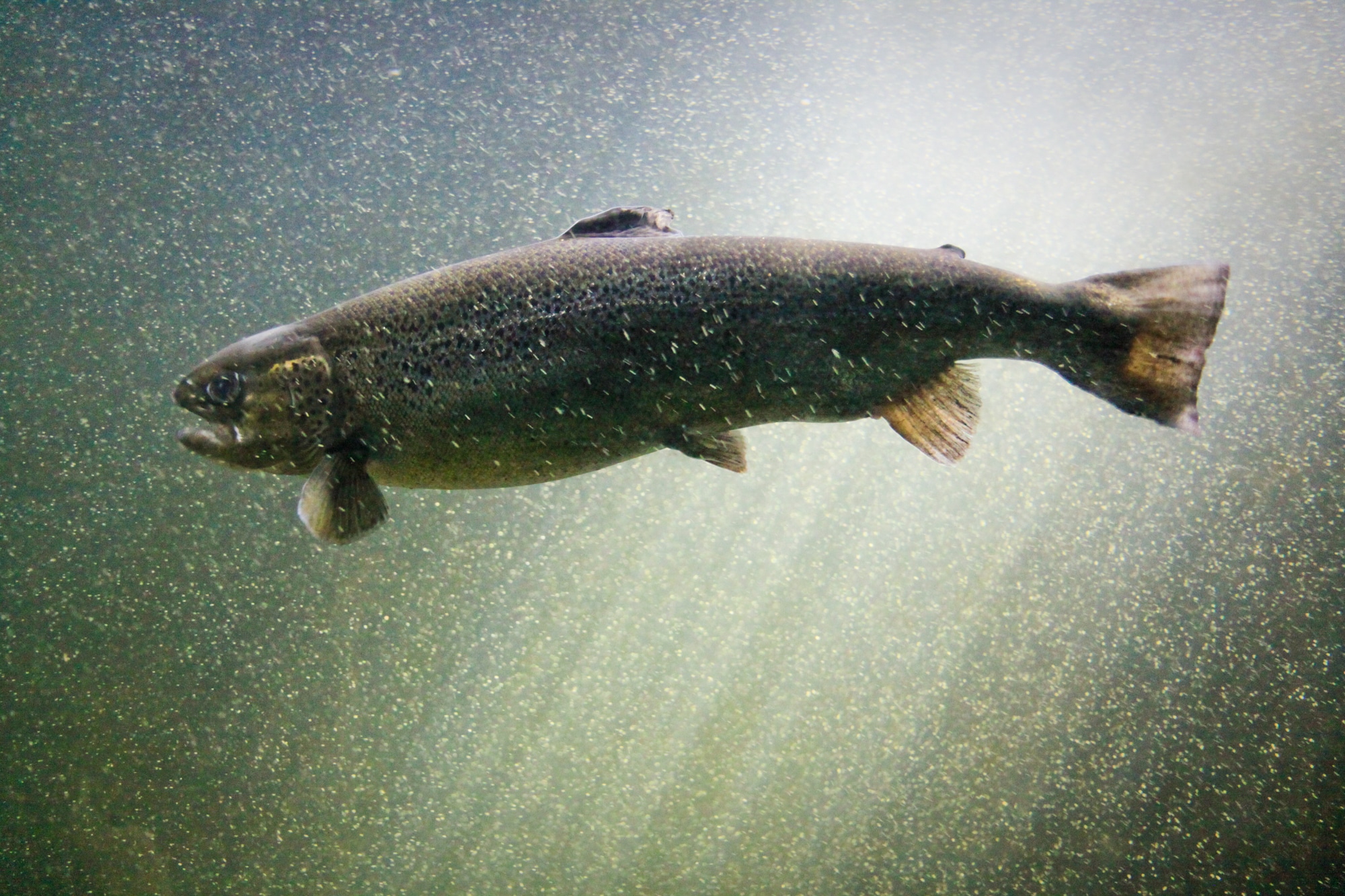 St John’s, November 6, 2019 – Ecojustice, acting on behalf grassroots groups and individuals concerned about the health of wild Atlantic salmon stocks, is headed to court today to ensure the Indian Head Hatchery Expansion Project receives a proper environmental assessment. The groups asked for a judicial review after the Minister of Municipal Affairs and the Environment unlawfully released the hatchery from further environmental assessment.

The case will be heard by the Supreme Court of Newfoundland and Labrador in St. John’s on November 6-7, 2019, starting at 10am. Ecojustice lawyers are representing the Salmonid Association of Eastern Newfoundland, the Freshwater-Alexander Bays Ecosystem Corporation, the Port Au Port Bay Fishery Committee, Alan Pickersgill, John Baird and Wayne Holloway.

The expansion to the Stephenville facility, owned by Mowi and which provides smolt to Northern Harvest Sea Farms, poses a threat to the last of Canada’s healthy wild Atlantic salmon populations, and could further stress wild salmon populations already in decline. The environment assessment for the Indian Head Hatchery Expansion was scoped to exclude the project’s marine portion — that is, the addition of 2.2 million salmon smolt to open net pens on Newfoundland’s south coast.

These kinds of regulatory shortcuts could have devastating effects on populations of wild Atlantic salmon in Newfoundland and Labrador. After the recent mass die-off event at Northern Harvest killed millions of fish and polluted Fortune Bay, it is clear that poorly regulated fish farm operations can also create an environmental mess.

When farmed salmon escape, they can mate with wild Atlantic salmon and disrupt the genetic stock of a population that is already assessed as threatened. They are also at risk of the transfer of disease and sea lice.

“Ecojustice is going to court today on behalf of our clients to close glaring loopholes in Newfoundland and Labrador’s aquaculture policy.

“At a bare minimum, the Province is required by law to assess the marine portion of the Indian Head Hatchery Expansion Project.”

“Those of us taking the Minister to court today are not opposed to salmon farming. But developing this industry cannot be at the cost of destroying our wild Atlantic salmon. And that’s only one of the environmental sacrifices likely to occur. Impacts on other species such as lobster mean there could be a significant economic cost as well.

“The reassurances we hear all the time that this industry is environmentally safe certainly ring hollow every time there is a fresh escape, a disease outbreak, and now the die-off of 2.6 million farmed salmon.

“We shouldn’t have had to resort to court action to force government to respect the laws of the land and its obligation to protect the environment. Yet here we are today.”

About
Ecojustice, Canada’s largest environmental law charity, goes to court and uses the power of the law to defend nature, combat climate change, and fight for a healthy environment for all.