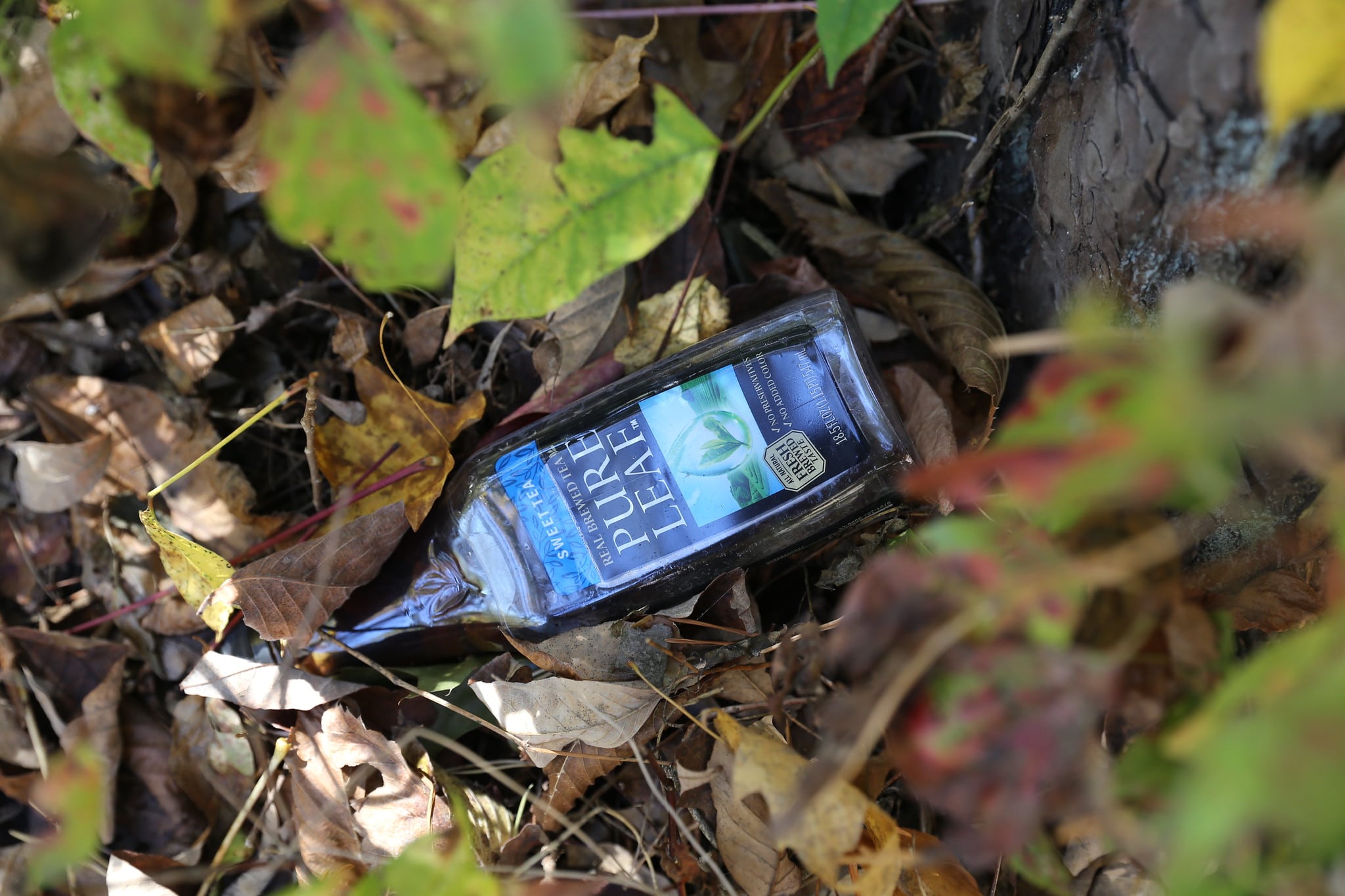 TORONTO, 10 June 2019 – The federal government announced today their plans to tackle the damage caused to Canada’s ecosystems by plastic. A year ago, on behalf of 10 environmental groups, Ecojustice asked Minister Catharine McKenna to add single-use plastics the Canadian Environmental Protection Act’s (CEPA) Priority Substance List to create more regulatory options for plastics. Having received no reply, Ecojustice sent a new letter to the Minister signed by more than 20 environmental lawyers last week urging the federal government to treat plastic waste as a toxic substance under CEPA. Today, the government announced its plans to regulate single-use plastics and plastic waste.

“A plan to stem the rising tide of plastic is overdue, and we’re pleased that the federal government is taking action that could lead to a ban on unnecessary single-use plastic in 2021. Ecojustice and other environmental groups asked the federal government over a year ago to use the Canadian Environmental Protection Act (CEPA) to regulate plastics, as designating a substance as toxic under CEPA can unlock a range of regulatory options.

“The federal government’s plan recognizes the harm that plastics do to our marine, freshwater and terrestrial ecosystems. Evidence is mounting that suggests plastics are becoming a threat to human health by entering our drinking water and food. Given the vast body of existing knowledge and peer-reviewed scientific studies, as well as the extensive public consultation on the topic of plastic pollution that has already occurred, we urge the Government to complete scientific assessment quickly and move to turn these plans into reality.

“To solve the plastics crisis, the federal government will need to exercise a variety of regulatory options, including enacting extended producer responsibility programs to ensure manufacturers take responsibility for the plastic waste they create, and bans on single-use plastic items which will spur the development of alternatives. The elimination of unnecessary plastic will not be easy, but has become a necessity for our economy and environment.”