Ecojustice to face-off against Kenney gov’t in court again 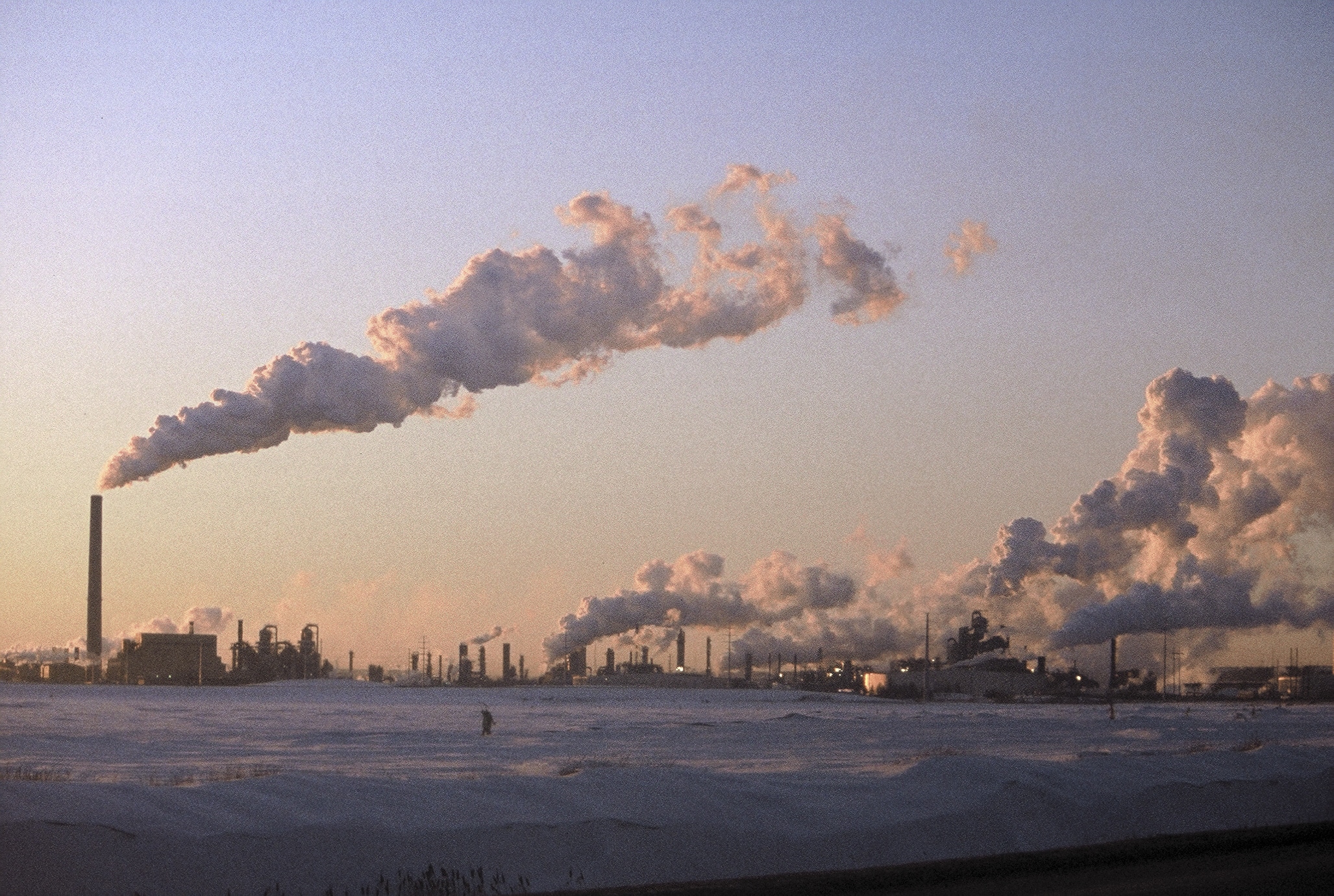 CALGARY – Ecojustice is intervening in another constitutional reference case brought by Alberta Premier Jason Kenney, this time aimed at undermining the federal Impact Assessment Act (IAA) and its regulations.

Premier Kenney’s legal challenge is the most recent of a string of politically-motivated attacks on the environment and laws developed to defend the air, water, and land on which Canadians from coast-to-coast-to-coast depend.

In less than a year, the Kenney government has opposed carbon pricing in court, launched an unconstitutional witch-hunt against environmental groups, and is now attempting to circumvent federal environmental assessment law.

Under Canadian law, protecting the environment is the shared responsibility of both federal and provincial governments. Canadians of all political stripes must work together to protect our land, water and air.

The Impact Assessment Act is balanced, hard-fought legislation that is the product of collaboration by Canadians of all backgrounds. Ecojustice lawyers, other environmental groups, Indigenous peoples, members of the public and even industry groups worked with the federal government and parliamentarians to shape the IAA into a law that balances interests.

The IAA improves upon previous legislation, which failed to provide a credible process for making decisions on big projects with serious environmental impacts. The IAA brings important issues to light early in the planning phase and improves transparency around decision-making – all of which can head off procedural litigation in the future.

“At a time when Canada must have a unified response to the climate emergency and biodiversity crisis, the Kenney government should not pit Albertans against their fellow Canadians by challenging a law that protects everyone’s environment.

“The IAA is a good piece of legislation that clearly defines the criteria for whether a project is in the public interest while also providing greater transparency. Ecojustice lawyers will challenge the Alberta government’s attempt to derail this progress.

“When Jason Kenney goes to court, we will be there to defend laws that protect all Canadians. Thousands of Canadians worked together to improve to shape a law that protects our environment. Now is not the time to undo these efforts and foment disunity among Canadians.”