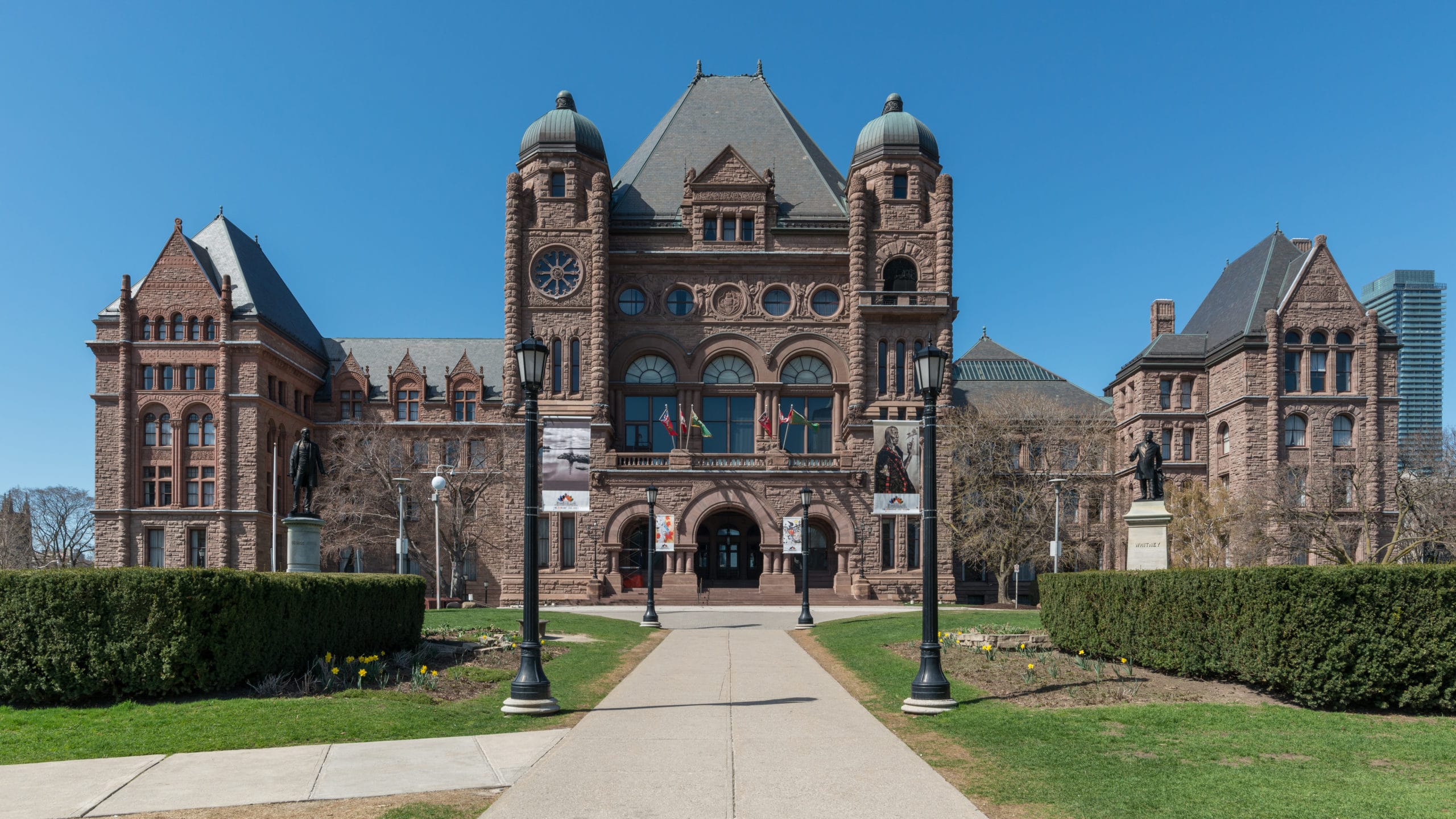 TORONTO – Ecojustice, acting on behalf of former Environmental Commissioner of Ontario Gordon Miller and the Canadian Association of Physicians for the Environment (CAPE), is calling for a review of the province’s controversial decision to broadly limit public participation in environmental decision-making during the COVID-19 emergency, and beyond.

Ecojustice filed an Application for Review earlier today, asking Minister of Environment, Conservation and Parks Jeff Yurek to review and revoke the Temporary Exemptions Relating to a Declared Emergency made under the province’s Environmental Bill of Rights, 1993. The province made the regulation without notice at the beginning April.

The application asserts the regulation is overly broad and could have long-lasting harmful environmental effects because “it is not restricted to anti-COVID-19 measures” and “residents of Ontario will not be legally entitled to have notice of, nor means to participate in, provincial decisions that may have a significant effect on the environment.”

Spokespeople from Ecojustice and CAPE, and Gordon Miller, made the following statements about the Application for Review and why the province should revoke the regulation.

“While no one would disagree with reasonable measures to protect human health from COVID-19, a public health emergency is no time to broadly suspend public participation in protecting our environment. Now, more than ever, Ontarians need reasons to trust their elected officials to keep them safe. This regulation is unreasonable, warrants a review of its environmental effects, and should be revoked.”

“Not only will this regulation blind the public to controversial decisions being considered and put in place during the exemption period, but we won’t know afterwards what was actually added, cancelled or changed. If this emergency goes on for many months as some have suggested, there will be a permanent ‘black hole’ in the public policy record.”

“The Ford government eliminated Ontario’s environmental watchdog, scrapped the Green Energy Act, and has consistently shown that they are not committed to protecting Ontarians’ right to a clean and healthy environment or allowing people to have a say on environmental decisions. We have no reason to believe they will protect the environment in the absence of public participation.”

CAPE works to better human health by protecting the planet. We make change through important contributions to the public conversation on planetary health and direct conversations with government decisionmakers at all levels.

Gordon Miller is an ecologist and environmental policy analyst. He served 15 years as the Environmental Commissioner of Ontario, until May 2015. He now does public speaking on environment and energy topics, occasional consulting projects, and chairs the Board of Directors for Earthroots.