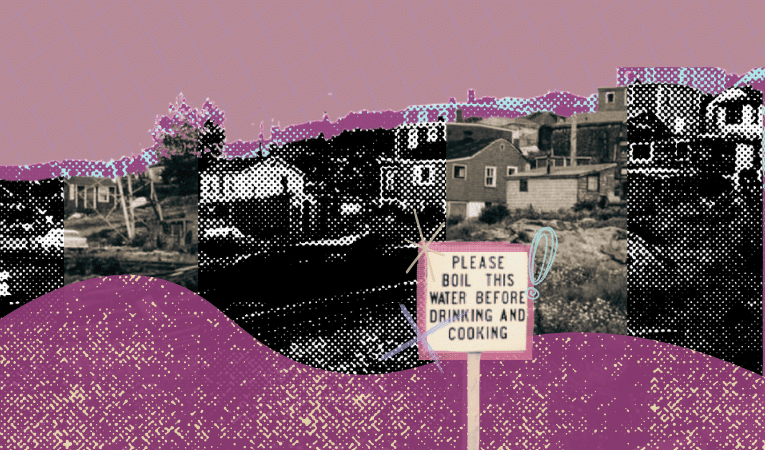 OTTAWA/TRADITIONAL, UNCEDED TERRITORY OF THE ALGONQUIN ANISHNAABEG PEOPLE – Civil society groups are calling on MPs to support Bill C-226, An Act Respecting the Development of a National Strategy to Assess, Prevent and Address Environmental Racism and To Advance Environmental Justice, which will be debated before the House of Commons this afternoon.

These groups also call on all parties to cooperate to expedite the passage of the legislation as soon as possible. In a letter to House leaders, the groups point out that the bill has already received support at second reading and been studied by the committee during the last session of Parliament. They say it is now time to pass the bill so the important work of developing a national strategy to address environmental racism can begin.

Bill C-226 was first introduced by former MP Lenore Zann as Bill C-230 in the last session of Parliament. It was approved by the House of Commons environment committee in June 2021 but then died on the order paper when Parliament dissolved for elections. MP Elizabeth May re-introduced the same legislation as Bill C-226, which is now before the House.

Environmental racism refers to the disproportionate impacts on Indigenous, Black, and other racialized communities from polluting industries and other environmental hazards. These toxic burdens have been linked to high rates of cancer, reproductive diseases, respiratory illnesses, and other health problems, all of which only compound the cultural loss resulting from the poisoning of country foods and the destruction of culturally significant places.

From the decision approximately 60 years ago to offload pulp mill effluent into Pictou Landing First Nation’s once-pristine Boat Harbour, and toxic landfills placed in the African Nova Scotian communities of Shelburne and Lincolnville, to mercury contamination in Grassy Narrows First Nation, petrochemical facilities in Chemical Valley in Ontario adjacent the Aamjiwnaang First Nation and hydro mega-dams creating a risk to Indigenous communities in British Columbia and Labrador, Canada’s legacy of environmental racism can no longer be ignored.

The Canadian Coalition for Environment & Climate Justice (CCECJ), supported by a number of civil society groups now urges all parties to work together and refer Bill C-226 to the Senate before the summer recess.

“We have the stories on environmental racism in Canada but we need more data at the national level to help Canadians better understand the issue. Bill C-226 will allow for this data to be collected. People’s health and well-being are really impacted by environmental racism. The consequences of inaction are real now, and they will be worse in the future if we don’t do anything about it.”

Groups supporting CCECJ in calling for expedited passage of this legislation include:

If passed, Bill C-226 will require the Minister of Environment & Climate Change to develop a strategy that must include measures to:

– the involvement of community groups in environmental policymaking.

– compensation for individuals or communities.

– ongoing funding for affected communities and

– access of affected communities to clean air and water.