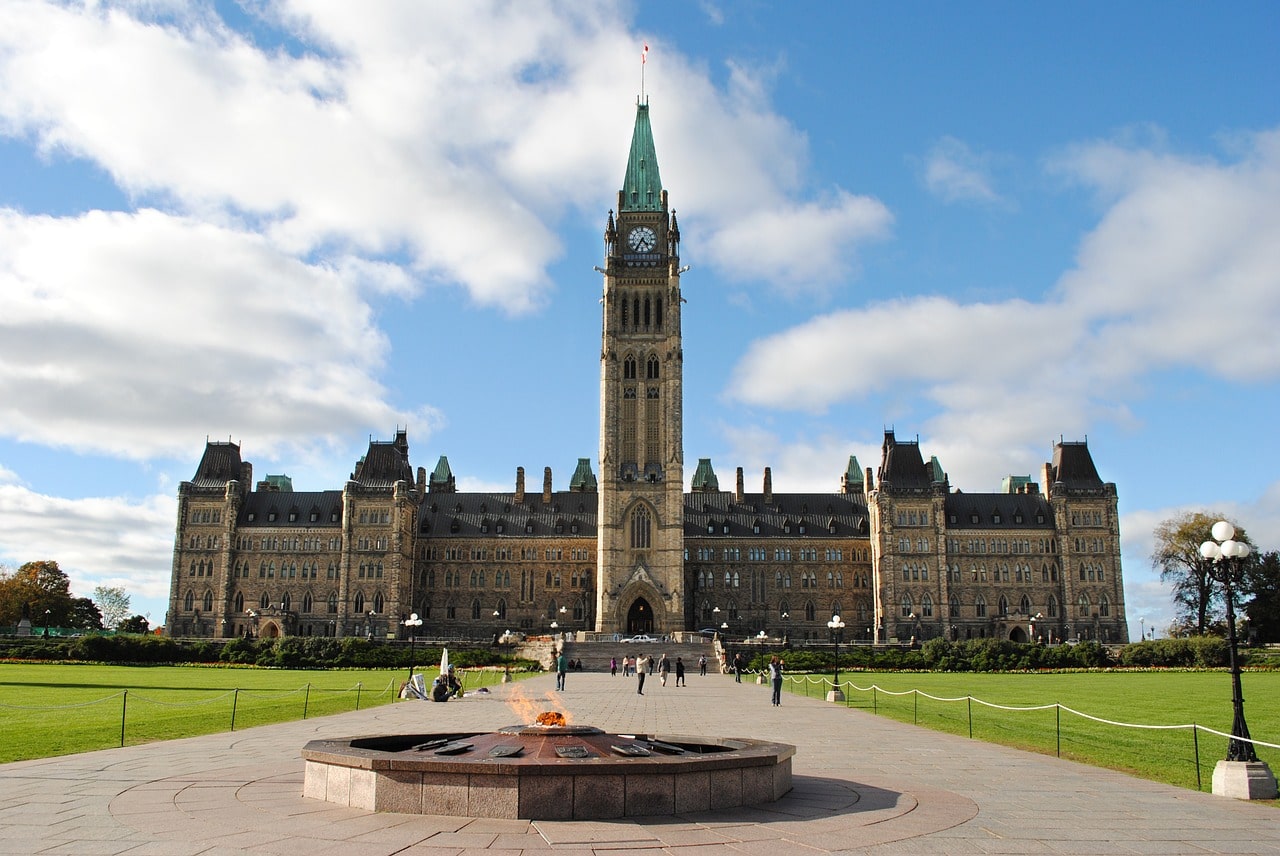 Image by festivio from Pixabay

Ottawa, June 13, 2019 – When House of Commons passed the Senate’s proposed amendments to Bill C-69, the federal government took an important step toward making good on its once-in-a-generation commitment to repair Canada’s broken environmental laws, says Ecojustice. Bill C-69 introduces the new Impact Assessment Act (IAA), which provides greater transparency in the environmental assessment process and more clearly-defined criteria for whether a project is in the public interest.

Concerns remain about the proposed project list, which sets out what the new IAA will actually cover. In its current form, the list would result in fewer assessments of projects such as mines and pipelines.

“Canadians expect our laws to be fair, and in the last election, voters gave the government a clear mandate: fix Canada’s broken environmental laws. C-69 is not a perfect law, but it strikes a balance by making sure important environmental issues like climate change, Indigenous rights, and sustainable economic development are all factored into environmental assessments.

“Ecojustice worked hard to protect the integrity of this bill, and we are satisfied with its current form, after the government rejected many of the Senate’s amendments. Many of the rejected amendments were cut and pasted from the wish list of oil and gas lobbyists. We’re pleased that government saw through the oil and as industry’s attempts to hijack the process and asked the House to vote on a law that will improve environmental assessments in this country.

“Right now, Canada is facing a climate emergency, and our laws need to catch up. We’re pleased that climate remains a central focus of C-69.

“There is work ahead to make sure the new IAA is well implemented, but first bill C-69 has to become law. Ecojustice urges the Senate to pass the bill without delay.”

Although Ecojustice commends the government and House for keeping C-69 largely intact, government must make the regulations an urgent priority, says Ecojustice. Some aspects of the bill, such as its “regional” or “strategic” assessments, run the risk of exempting projects like offshore exploratory drilling from assessment unless they are properly regulated.