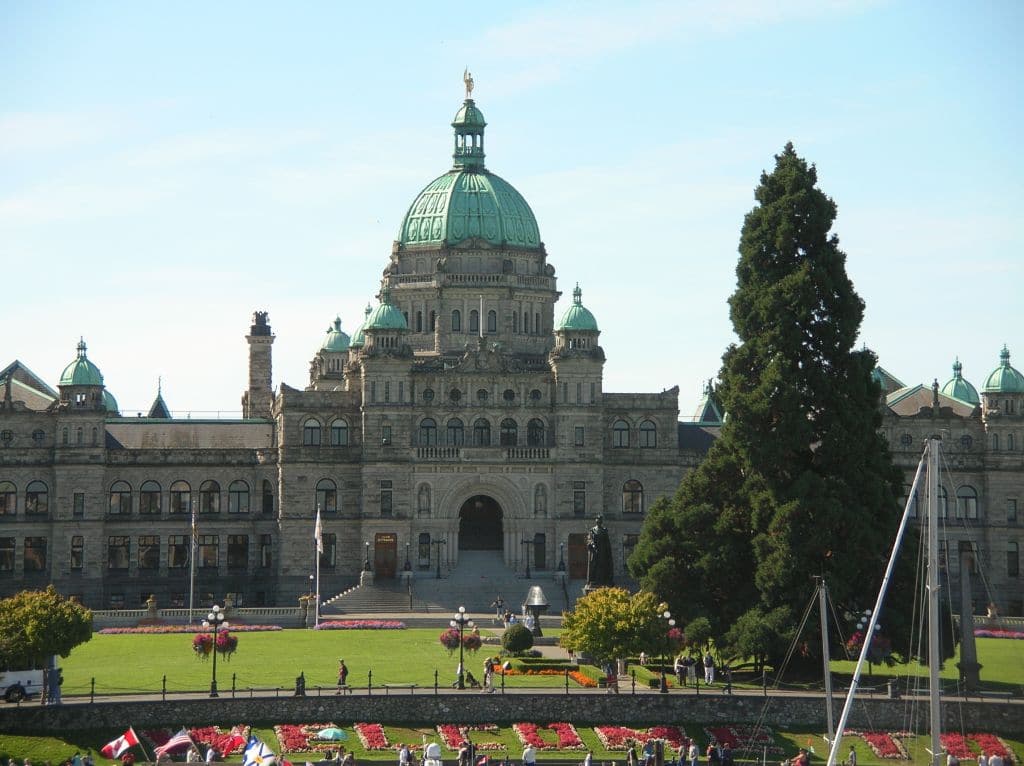 Vancouver – On Thursday, October 24, the B.C. government introduced legislation to create a process that will align provincial laws with the United Nations Declaration on the Rights of Indigenous Peoples (UNDRIP).

Alan Andrews, lawyer for Ecojustice, made the following statement:

“We welcome the B.C. government’s recognition that all provincial laws must align with UNDRIP, as called for in the Declaration itself and in the Calls to Action of the Truth and Reconciliation Commission.

“Bill 41 provides a framework to meaningfully engage Indigenous Peoples in a process to decolonize our existing laws and create outcomes that respect and uphold Indigenous Rights. The Bill also has the potential to create greater accountability for implementing the objectives of UNDRIP, by requiring action plans and annual reporting on progress.

“This Bill provides the opportunity for the B.C. government to work collaboratively with Indigenous Peoples and their governments in good faith to develop decision-making processes and legal structures that moves us towards reconciliation.

“With much needed reforms to BC’s climate accountability legislation due to be tabled in the coming weeks, we’ll be watching with interest to see how the Province ensures that its climate laws conform with the UN Declaration.”

“B.C.’s new legislation signals a positive shift towards improving relationships between settlers and Indigenous Peoples in the province.”

About:
Ecojustice, Canada’s largest environmental law charity, goes to court and uses the power of the law to defend nature, combat climate change, and fight for a healthy environment for all.