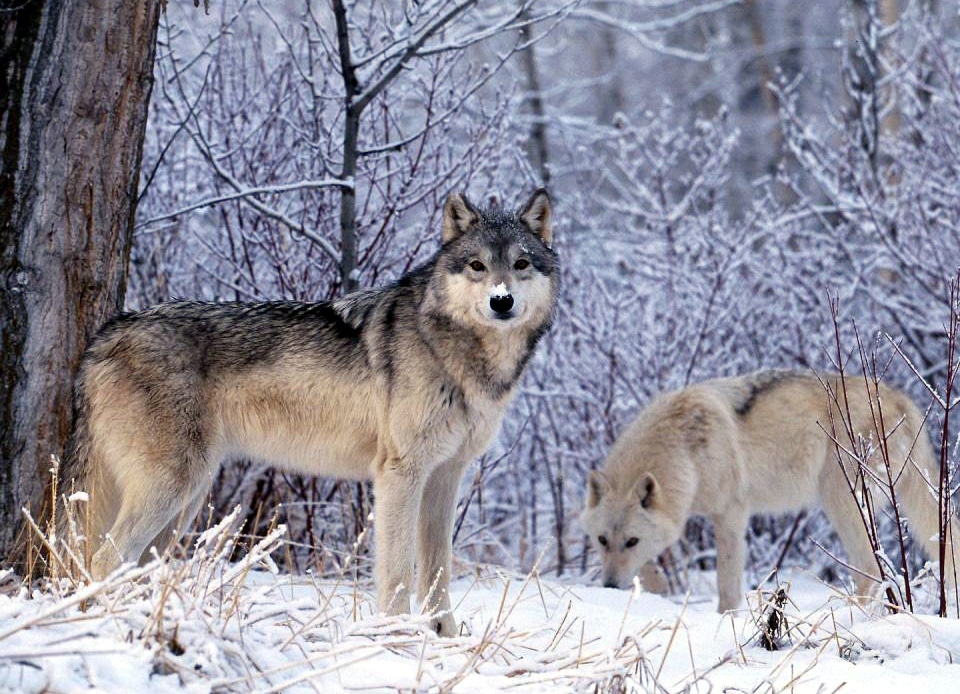 Toronto, Ont./ Traditional territories of several First Nations including the Williams Treaties First Nations, Huron-Wendat, the Anishnaabeg, Haudenosaunee, Chippewas, and the Mississaugas of the Credit First Nation – The new report Protecting nature – protecting life exposes how the federal government is failing to protect nature and proposes a new Nature and Biodiversity Act to solve systemic problems.

Just last week it was announced that countries from all around the world will be gathering this December in Montreal to negotiate a new global framework for nature protection under the Convention on Biological Diversity (CBD). This will be a big moment for Canada and the federal government to be part of halting a global loss of wildlife. The event will also bring greater attention to the ailing state of Canada’s own system of laws for protecting nature.

Therefore, in the lead-up to this crucial event, we are calling for a new federal legislation to protect nature and biodiversity. Canada needs laws that ensure effective protection of the natural world commensurate with the crisis we face. Globally, around 1 million species are at risk of extinction. In Canada, ​​1,231 species are currently listed under the Species at Risk Act (SARA), while the government’s previous biodiversity commitments under the CBD have been largely unmet.

In collaboration with legal experts at Ecojustice and Ecovision, the report proposes a legislative framework to ensure government accountability and to make nature protection commitments a reality. Effective legislation would also including clear biodiversity targets and transparent, consistent public reporting. Most importantly, any nature-related legislation must recognize the Indigeneity of the lands we are on and the need to restore justice and equity to the natural world.

The federal government has not lived up to its past biodiversity and nature protection promises. However, Minister of the Environment and Climate Change Steven Guilbeault now has an unprecedented opportunity to fix this. With the biggest nature event in a decade coming to Montreal, the world will be watching.

“The relocation of the Convention on Biological Diversity to Montreal at the end of the year  increases  pressure on the federal government to protect nature right here in Canada. Hosting this global event comes with a responsibility to show leadership, so it’s time for Minister Guilbeault  to go beyond nice words and declarations, and step up his actions. That means prioritizing people’s right to a healthy environment over corporate interests.

“We need a Nature & Biodiversity Act that shifts away from colonial models of conservation, puts Indigenous rights front and center, and gives power back to communities.”

“We must strengthen protections for nature now. Globally, biodiversity is declining faster than at any time in human history. While the federal government’s anticipated commitment to protect 30 per cent of lands, waters, and oceans by 2030 is a positive first step, to adequately protect nature, we need strong laws to ensure that these commitments are enforceable.

“This starts with an overarching biodiversity law that establishes ecosystem health and biodiversity as top priorities across all resource sectors. It is imperative that such a federal law be developed in full partnership with Indigenous Nations.”

The full report can be accessed: here

The media backgrounder is available: here