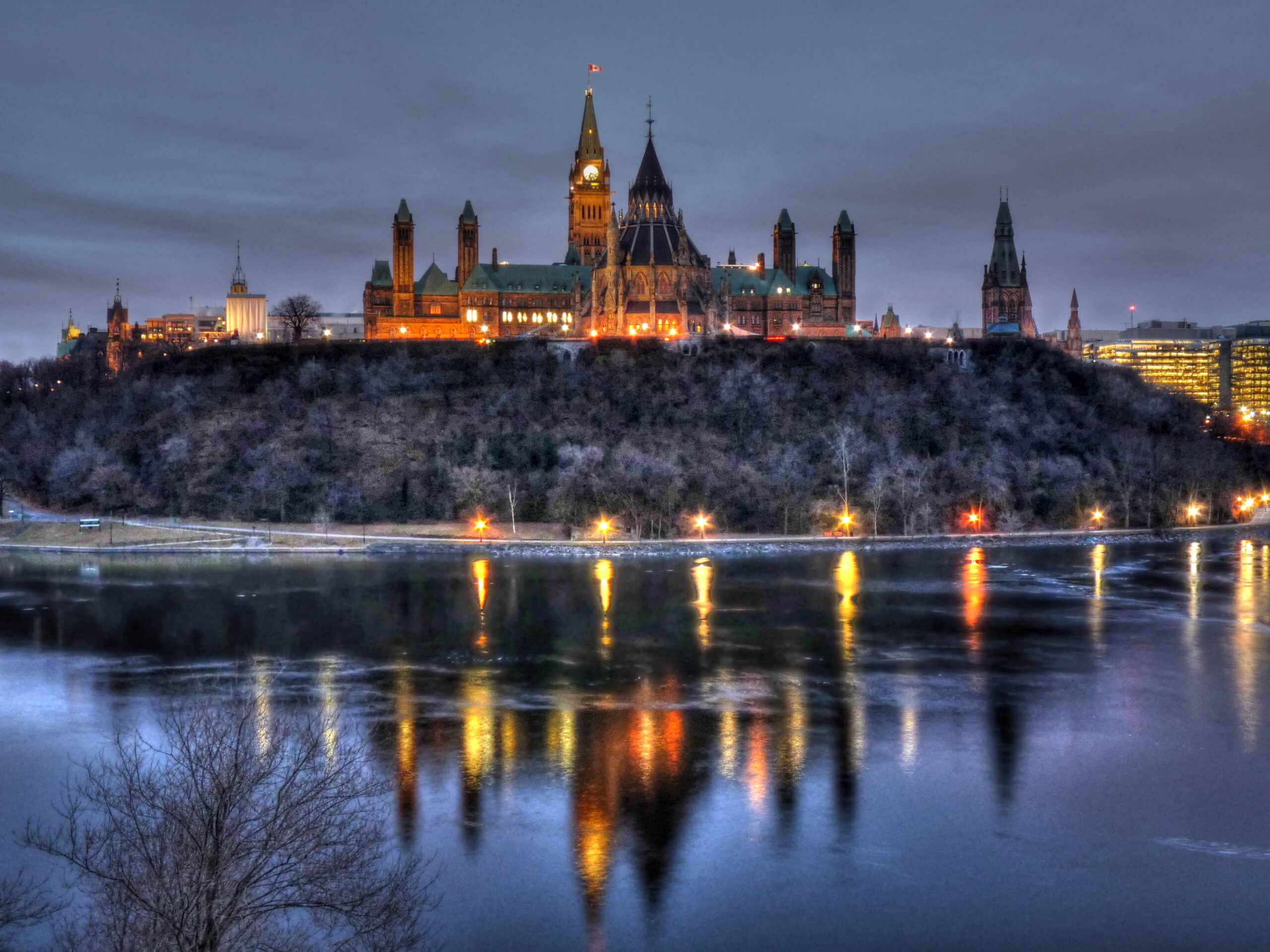 This week, the federal government introduced a suite of environmental legislation — to mixed reviews.

For the Ecojustice team, the tabled bills are the culmination of nearly a year and a half spent in meetings with cabinet ministers, Senators, officials, and MPs pushing them to restore and modernize Canadian environmental laws.

As always, the devil will be in the details.  In the coming days, the Ecojustice team will be digesting the full implications of what the tabled bills mean for the environment and Canadians, and drawing up a plan of action to ensure the strongest possible laws are enacted.

What follows is a snapshot of what the proposed legislation means for each of the four acts (Canadian Environmental Assessment Act, Fisheries Act, National Energy Board Act, Navigation Protection Act) under review, and what the federal government still needs to do to “get it right” when it comes to fixing Canada’s environmental laws.

Verdict: Promising steps, but short of the mark

While the new proposed law has some encouraging elements, it ultimately falls short of delivering the complete overhaul necessary to restore credibility to environmental assessments and provide a “new, comprehensive, timely, and fair process” that meaningfully protects Canadians and the environment.

The new law introduces many welcome changes that the Ecojustice team and its partners advocated for, including:

While the Impact Assessment Act includes provisions aimed at restoring credibility and public trust in project reviews, the act provides no guidance on how new factors, such as contribution to sustainability, must be actually be implemented in decision-making. For instance, the Minister could prioritize economic considerations over meeting climate commitments. The legislation needs environmental “bottom lines”.

The proposed new law also affords the government total discretion over whether to initiate regional assessments and strategic assessments of government policy. Both are badly needed to help us make smarter decisions that address cumulative effects and should be mandatory. More alarmingly, the proposed legislation continues to allow discretion to exempt a project from requirements for review; such discretionary off-ramps are a real concern.

Finally, the new process will only apply to projects that make it onto a “project list”. The list — introduced by the previous government — makes only “major” projects subject to a federal environmental assessment, and excludes projects like in-situ tar sands expansion.  The government has committed to reviewing the project list, which will need to be significantly expanded and provide more mandatory assessments.

The Canadian Energy Regulator Act replaces the National Energy Board Act — but the framework of the previous legislation remains largely intact.

It is important to remember that the National Energy Board Act enabled the federal government’s approval of the Kinder Morgan pipeline expansion, which became the poster child for flawed project assessments.

The CERA falls short of our key ask: To task an independent agency with reviewing energy projects, such as pipelines.  Instead, this draft legislation signals a return to the equivalent of the joint review panel process that operated prior to the 2012 rollbacks, in which the energy regulator played a prominent role. In addition, it proposes to allow offshore energy boards to participate in assessments for the first time, another indicator that much-needed regulator independence is not on the table.

We appreciate that the bill will eliminate the standing test that unduly restricted public participation for projects under the authority of the new regulator. However, public trust in the energy regulator has hit an all-time low in recent years. Board members appointed to the Energy East pipeline review panel were forced to recuse themselves due to a reasonable apprehension of bias, which led to the whole review process being sent back to the starting line, and ultimately, TransCanada pulling the plug on the project altogether.  Given these circumstances, we had hoped to see the federal government introduce legislation that creates a more meaningful separation of oil and state, as recommended by the expert panel tasked with making recommendations on modernizing the National Energy Board.

The Navigation Protection Act has been renamed the Canadian Navigable Waters Act.  Sadly, the updated name is the only modern thing about the proposed law.

Amendments introduced by the Harper government in 2012 drastically reduced the protections given to navigable waters in Canada and eliminated environmental assessment requirements. Throughout the legislative review process, the current government promised to restore and enhance environmental protections for Canada’s waters; however, the bill tabled this week does not meaningfully address any of the recommendations put forward by Ecojustice and other organizations.

While the bill would expand the number of waters reviewed for potential obstruction of navigation, the government appears to have eliminated any consideration of the environment in decision-making related to navigation.

Well, it looks like the government got this one right — mostly.

We are happy to see that many of the protections that were lost in 2012 to the Harper government’s rollbacks have been reinstated. We’re counting this as a major victory and a giant step forward in our efforts to achieve the broad, precautionary and enforceable legal protections necessary to safeguard Canada’s precious aquatic resources.

While there were a lot of positive amendments proposed to the Fisheries Act, there’s still some room for improvement.

For starters, in order for the government to build on the strong concepts introduced in this round of amendments, like the confirmation that the Minister has the power to take a precautionary and ecosystem approach to decision-making, we will continue to advocate that these principles get enshrined as legal requirements — as opposed to simply leaving it up to the Minister’s discretion.

While the proposed reforms contain some important improvements, they fall short of the deeper reforms recommended by the government’s own expert panels. We are grateful that the government required those reviews and we know we have a great deal of work ahead of us to ensure that the vision put forward by those independent experts can be realized in the final legislation.

Now that the bill has been through first reading, it will head to second reading and committee. This means that in the coming months, we’ll be going back to Parliament Hill to advocate for strengthening the proposed legislation.

And that’s not all we’ll be pushing for in the months ahead. We’re working with our partners to urge the government to amend the Canadian Environmental Protection Act based on a report tabled by the Standing Committee on Environment and Sustainable Development, which includes recommendations on environmental rights, toxics regulations and protections for vulnerable populations. The federal government is expected to publish a discussion paper on the topic sometime in March.

Clearly, it’s going to be an action-packed 2018. The Ecojustice team remains committed to working with our elected officials to ensure they seize this golden opportunity to enact environmental laws that will better protect Canadians and the environment for generations to come.

Modernizing the National Energy Board: Let’s get it right.

We need strong laws for healthy communities and a resilient environment