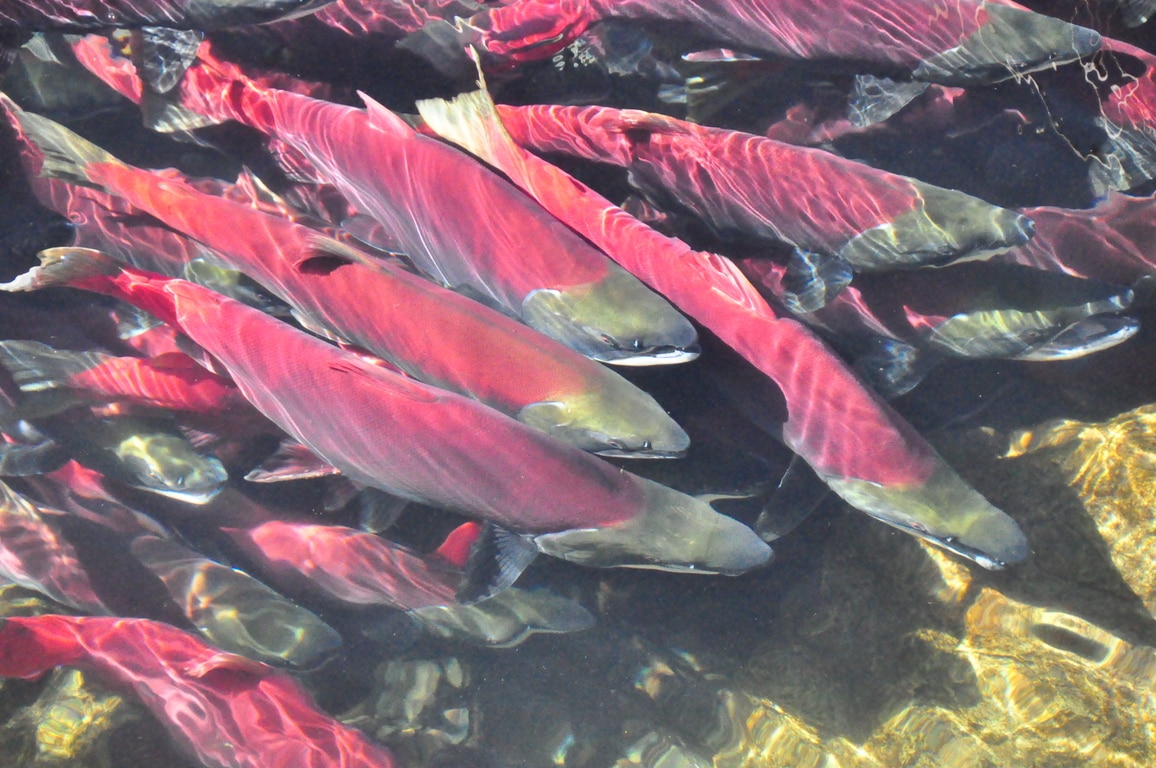 Taking the Minister of Fisheries and Oceans to court to protect wild salmon is nothing new for us.

As you might remember, last year we successfully argued that the Minister had unlawfully delegated his regulatory responsibilities to fish farm companies and won a precedent-setting legal victory.

In other words, the Minister was letting the fox guard the henhouse.

Unfortunately, that wasn’t the end of the story. Despite several warnings, the Minister is failing to comply with federal fisheries laws and take basic precautionary steps to protect wild salmon.

We know that heart and skeletal muscle inflammation (HSMI), a disease which has devastated fish farms in Norway, had been found on B.C. salmon farms. Yet the Minister outright refuses to test farmed fish for Piscine reovirus – the virus that most Norwegian scientists believe to be the cause of HSMI – before allowing  them to be transferred into the ocean where they come into contact with wild fish.

We think the Minister’s chosen course of action is illegal.

That’s why we’re working with biologist Alexandra Morton to take the Minister back to court.  Wild salmon are vital to ecosystems and coastal First Nations communities. And with wild salmon runs expected to be the lowest they have been in more than 100 years, this case is now more important than ever.

The Minister won’t stand up for wild salmon. So now it’s up to us.

Wild salmon on British Columbia’s coast are depending on all of us to keep them safe.

Please donate today and ensure we have the resources we need to see this case through.