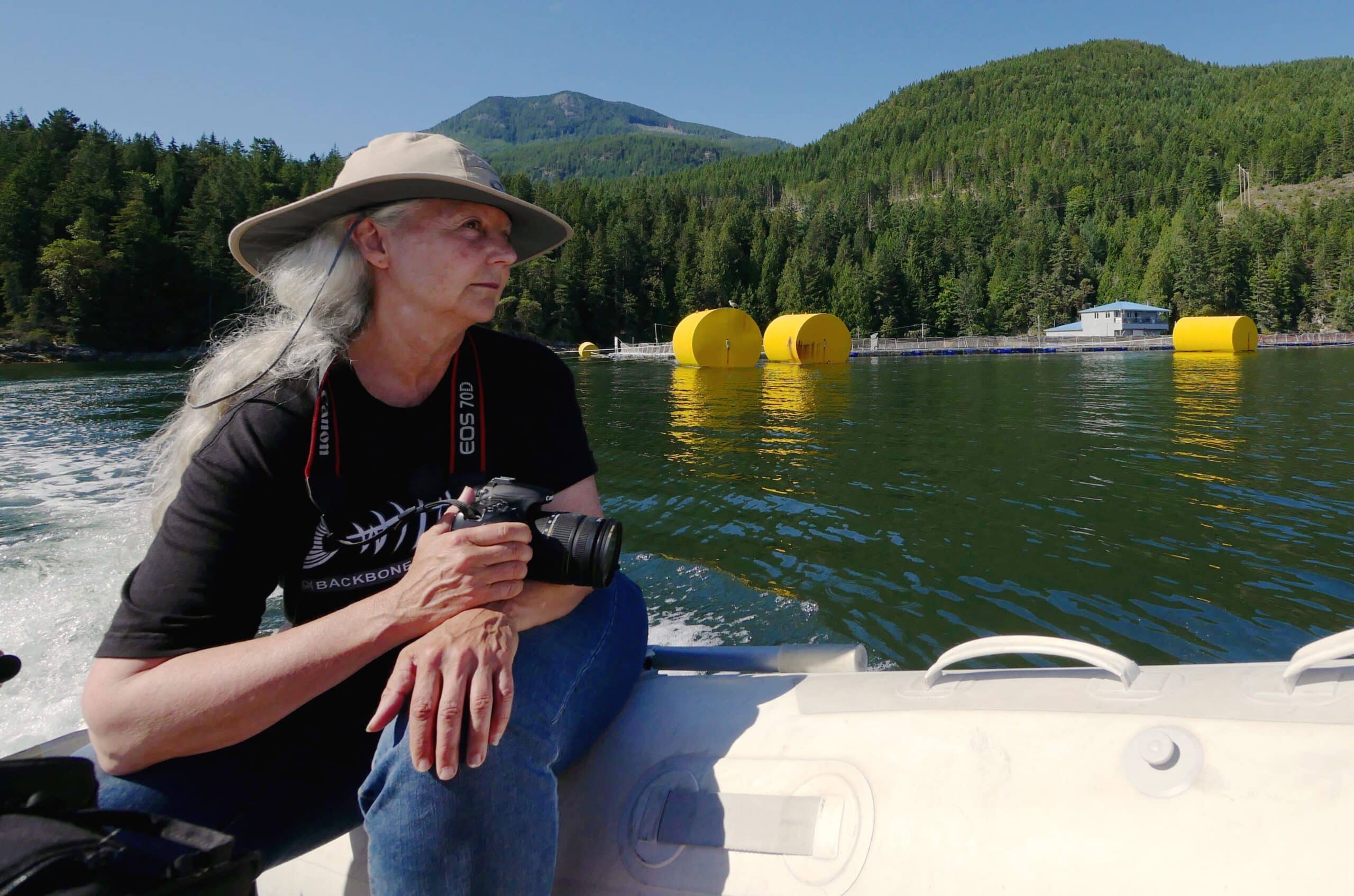 By not authorizing the testing farmed salmon for piscine reovirus before their release into the ocean, Dominic LeBlanc is evading his responsibilities

The threat that open-net salmon farms along British Columbia’s coast pose to wild salmon is clearer than ever.

But, in recent weeks, as several coastal First Nations issued eviction notices to fish farm companies operating within their territories, Minister of Fisheries and Oceans Dominic LeBlanc continues to turn a blind-eye and side-step his responsibility to protect wild fish.

In May, the federal government revealed that heart and skeletal muscle inflammation (HSMI), a disease which has devastated fish farms in Norway, had been found on B.C. salmon farms.

HSMI can be deadly to wild salmon — heart damage makes it extremely difficult for salmon to capture prey, swim upstream and spawn or escape predators. Wild salmon have to be supreme athletes every day of their lives.

That’s not all that’s been exposed recently. The Department of Fisheries and Oceans also commented that while piscine reovirus has been found to be associated with HSMI, it has not definitively determined that the virus is the disease’s causative agent.

This underscores the point that they don’t know whether piscine reovirus is causing heart damage to salmon. But the DFO’s own research team reports piscine reovirus-infected sockeye salmon are less likely to reach spawning grounds in the Fraser River.

Despite these alarming admissions, the minister refuses to test farmed fish for piscine reovirus — which the majority of Norwegian scientists studying the disease believe to be HSMI’s causative agent — before allowing them to be transferred into the ocean, where they may infect wild fish.

At best, the minister’s actions are recklessly supportive of the salmon farming industry and unnecessarily put wild fish at risk.  At worst, they are illegal.

Federal fisheries laws require the minister of fisheries and oceans to ensure that farmed fish are not carrying any harmful diseases or disease agents before he can license their transfer into the ocean.

As stated in a letter sent by Ecojustice lawyers, we are prepared to take the necessary legal steps to force the minister to comply with the law.  We’ve already successfully taken the minister to court for unlawfully delegating his regulatory responsibilities to fish farm companies — in essence, letting the fox guard the hen house.

Concern over disease on fish farms is nothing new.

It’s well known that farmed salmon are densely stocked in open-net pens located along wild salmon migration routes in the ocean. These pens present the perfect breeding ground for highly contagious diseases, viruses and parasites that cannot be contained by the pens’ nets. Wild salmon are exposed to whatever illnesses farmed salmon may contract. None of this is new information.

The Cohen Commission, the $36-million federal inquiry into the shocking decline of Fraser River sockeye, recommended that the DFO shut down dozens of risk-laden fish farms on the sockeye migration route, increase transparency of information and decision-making around wild salmon management, and address the potential conflict of interest in the DFO’s dual roles as a promoter and a regulator of the aquaculture industry.

Furthermore, Prime Minister Justin Trudeau’s mandate letter to the minister explicitly orders the “use of scientific evidence and the precautionary principle” in decision-making that affects fish stocks and ecosystem management and the implementation of the Cohen Commission recommendations. All told, the minister’s refusal to test for piscine reovirus before transferring farmed salmon into the ocean is not safeguarding the wild salmon of Canada.

It is clear that the minister has a legal responsibility to keep wild salmon safe and proceed with caution when making decisions that could have serious environmental impacts — like introducing a highly contagious disease agent into the ocean.

Farmed salmon that may spread disease to wild fish do not belong in the ocean.  At the very least, the minister must test farmed salmon for piscine reovirus before allowing them to be transferred into the ocean.

By failing to take even this rudimentary, precautionary step, the Minister is playing Russian roulette with the future of B.C.’s wild salmon and ensuring scientists cannot trace the impact of this virus to salmon farms. This iconic species is vital to the health of our coastal ecosystems, economy, and First Nations communities that depend on wild salmon.

With this year’s wild salmon run expected to be the lowest in more than 100 years, there is no better time than the present for the minister to step up and take a long hard look at the impact fish farms, and his decisions around their oversight, have on wild fish.

Or, we look forward to seeing him in court.

Alexandra Morton is an independent biologist who has spent decades fighting against ocean-farmed salmon. Devon Page is the executive director of Ecojustice, a national environmental law charity.

This piece was first published in The Province on Sunday, September 25, 2016.