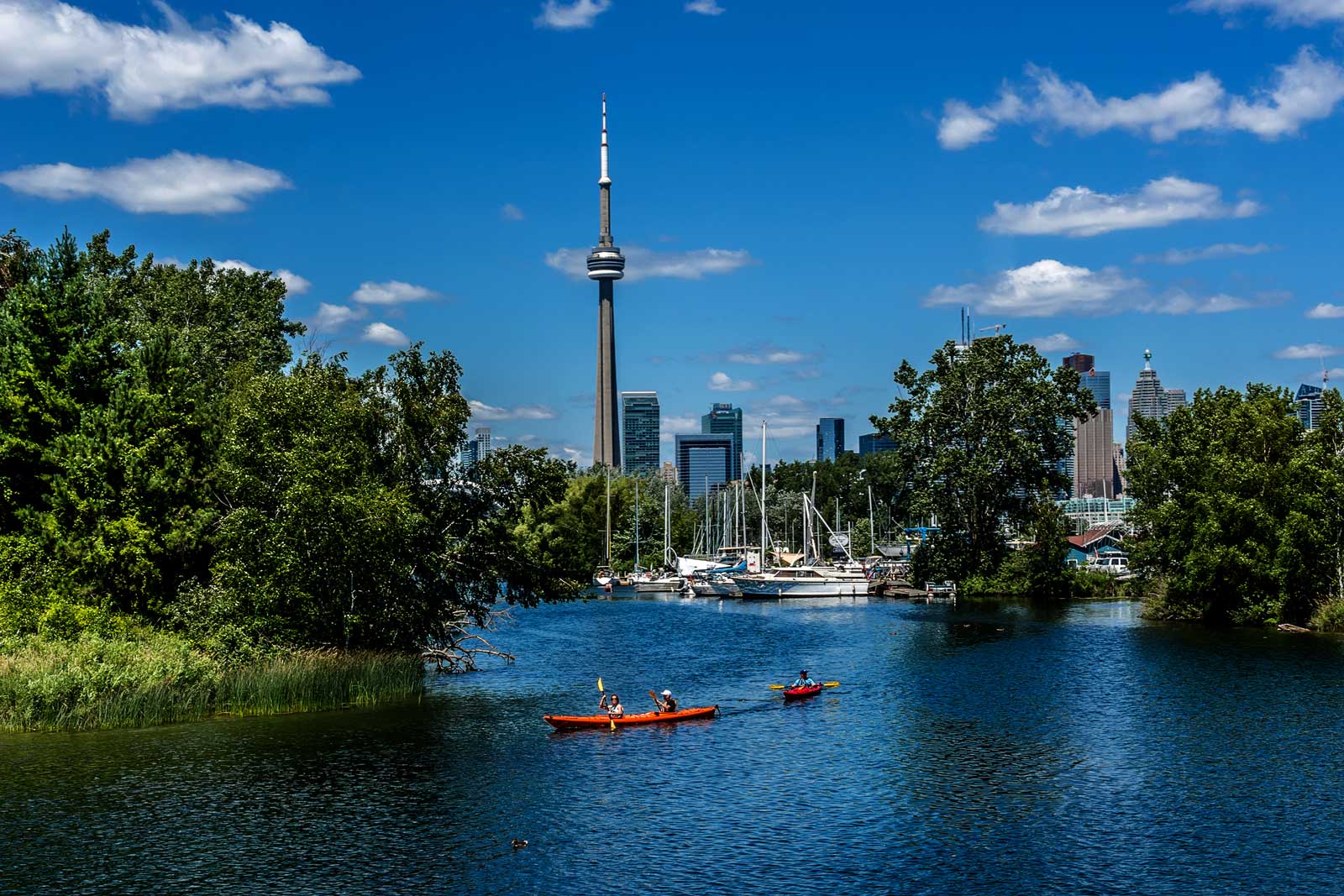 This holiday season, stand up for environmental rights

Today is International Human Rights Day. So, it is only fitting that yesterday Canada’s largest city, Toronto, became the 100th Canadian municipality to pass a declaration supporting its residents’ right to a healthy environment.

One by one, communities across Canada have organized and inspired their local governments to recognize one simple truth: Environmental rights are human rights. And that should strong message to Ottawa: It’s time for us to catch up to countries around the world and recognize every person in Canada’s right to a healthy environment.

Currently, Canada’s patchwork of environmental laws and weak regulatory standards mean that thousands of people, disproportionately those in First Nations communities, do not have access to clean running water while thousands of other Canadians are exposed to harmful levels of air pollution every day. Dozens of toxic chemicals already banned in other countries can still be legally used within our borders.

But we’ve got a new crop of legislators on Parliament Hill and Linda Duncan, MP for Edmonton-Strathcona just tabled a private member’s bill that could lead to Canada’s first federal environmental bill of rights. I can think of no better way to signal a deep commitment to change than for politicians to come together across party lines in support of environmental rights.

A federal environmental bill of rights could catalyze dramatic, and much-needed, improvements to Canada’s patchwork of environmental laws. It would provide a stronger set of tools for people who want to address environmental concerns and mark the beginning of a long-overdue paradigm shift in which the links between a healthy environment and human dignity are enshrined in law.

In 2016, with your support, Ecojustice will lead the charge to make Canada’s environmental laws the strongest in the world.

This holiday season, please help us reach our goal of raising $150,000 by making a gift in support of strong environmental laws and your right to a healthy environment.

Together, we can build the case for a better earth.

Photo of Toronto Islands by Kiev Victor via Shutterstock