Behind the scenes: How Ecojustice recommendations helped contribute to a modernized Fisheries Act 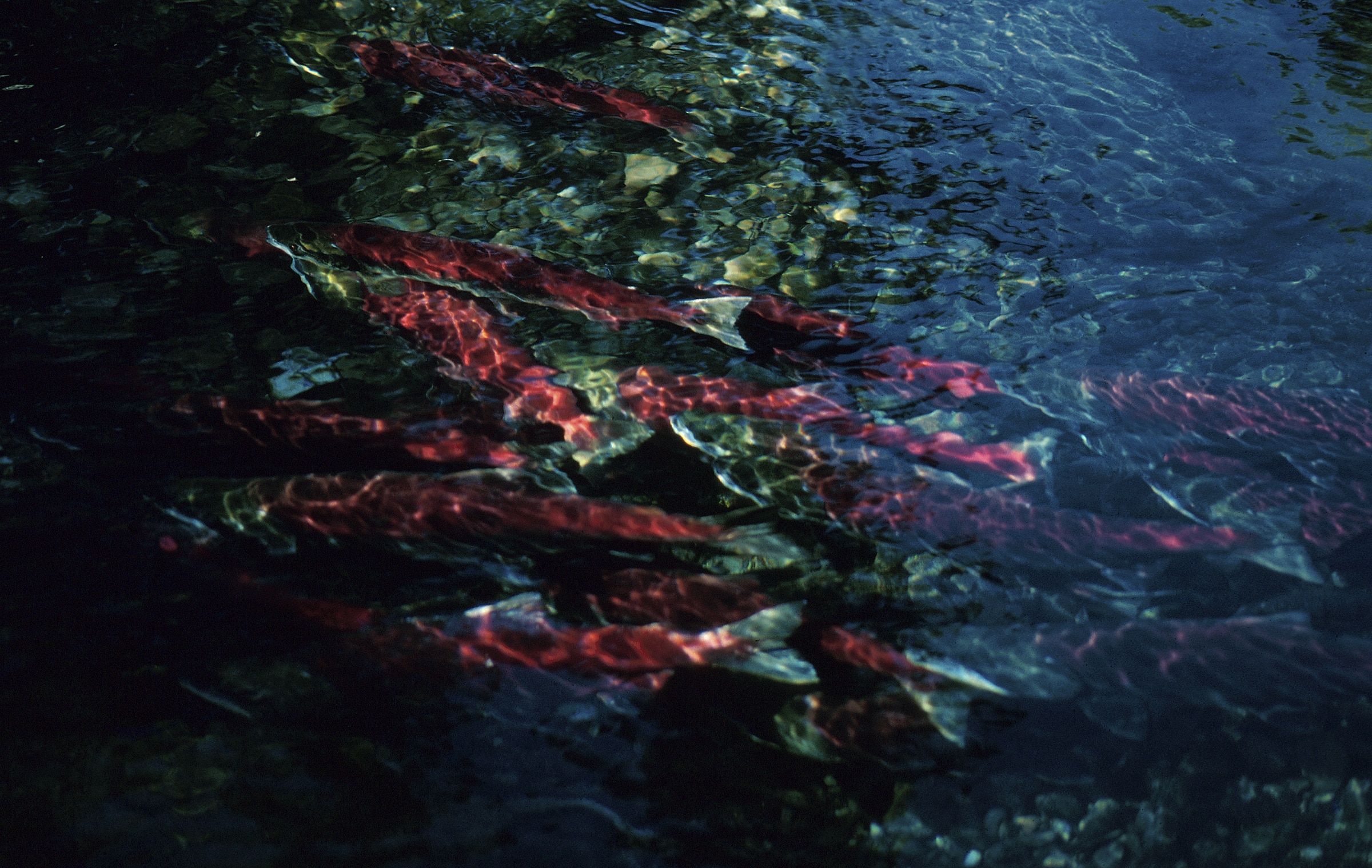 Canada is bordered by three oceans, is home to the world’s longest coastline, has an abundance of freshwater, and supports some of the richest aquatic biodiversity on the planet.  The responsibility to protect Canada’s oceans and waterways from the pressures of development, over-fishing, pollution, and climate change is paramount.

Which is why we’ve spent the last year and half working towards strengthening and modernizing the principal federal law that manages Canadian fisheries resources: the Fisheries Act.

And last week Bill C-68 – An Act to amend the Fisheries Act and other Acts in consequence was introduced for first reading in the House of Commons.

Dominic Leblanc, Minister of Fisheries, Oceans and Canadian Coast Guard, introduced a number of key amendments to the Fisheries Act, including the restoration of fish habitat protections, clearer provisions for the authorization of projects or proposals that may damage fish habitat, and a public registry to track cumulative approvals to harmfully alter, disrupt or destroy fish habitat. Minister LeBlanc also announced new funding for enforcement, planning and science-based decision-making.

To  support the federal government’s review of the Act, Ecojustice prepared a brief and appeared as a witness before the Fisheries and Oceans Standing Committee to present five key recommendations for restoring lost protections, as well as ensuring modern safeguards and strong legal protections for fish habitat in the Fisheries Act.

And now that we’ve had the time to sit down and fully examine the nitty-gritty details of Bill C-68, we can give you the inside scoop on how the recommendations put forward by Ecojustice and other organizations helped shape what looks to be a promising start to modernizing the Fisheries Act.

Habitat protection needs to be broad

Six years after the habitat provisions of the Fisheries Act were gutted, we are pleased to see full habitat protection restored for all fish across Canada, which was one of our key recommendations. The return of HADD — prohibition on harmfully altering, damaging or destroying fish habitat — is an important improvement which will help achieve the broad, precautionary and enforceable legal protection necessary to safeguard Canada’s fisheries and the lakes, rivers, and oceans that sustain them.

Habitat protection needs to be precautionary

In our submissions to government, we recommended that the precautionary principle be applied to decision-making throughout the Act, and specifically for decisions regarding habitat protection. The precautionary principle is an important tenet in environmental law that holds that harm to human health and nature must be prevented before it happens wherever possible — particularly in situations in which scientific understanding of potential risks is incomplete.

We are pleased to see that the principle has been included in the Act as a “consideration”. This is a step forward; however, the current languages makes implementation of this principle discretionary rather than mandatory. In the coming weeks and months, we’ll be meeting with lawmakers to urge them to strengthen this language and enshrine the precautionary principle in law as a requirement.

We had recommended guidance for Ministerial discretion throughout the Act, including for discretion to authorize harm to fish habitat, as well as requiring science-based considerations for authorization to harm habitat. The bill introduces mandatory considerations for most authorizations to harm fish habitat, including a requirement to consider the cumulative effects of the proposed activity in combination with any other that harm fish habitat that have been or will be carried out. It also confirms the Minister’s power to make a fisheries management order to curtail the harmful effects of destructive fishing activities. Unfortunately, consideration and/or mitigation of harm to fish habitat caused by fishing does not appear to be addressed anywhere else in the bill.

We also recommended that permits be required to harm fish habitat. The bill will be accompanied by a permitting scheme for “designated projects” — a new category of projects requiring HADD permits. Stakeholder consultations will now determine the types of projects that will fall within this category.

As mentioned above, we are pleased that our recommendation for mandatory consideration of cumulative effects in HADD authorizations has been introduced in the bill.

We’re also pleased to see that the bill proposes publically-accessible database that will include many authorizations to harm fish habitat. The registry would, for the first time, make information and authorizations granted under the Fisheries Act available to all Canadians, which will allow access to a wide range of government decisions and the ability to track cumulative impacts of harmful activities on fish habitat.

However, the information provided will likely be limited to publically-available information and that which would have been releasable under Freedom of Information legislation — summaries rather than the actual authorizations. Despite possible limits on the scope of information, this is still an important development, and we will be watching to see how useful this public registry will be.  Additionally some categories of authorizations – such as for harm caused by authorized fishing or aquaculture – do not need to be included and thus the registry may underrepresent the full scale of habitat degradation.

Habitat provisions must be enforceable and enforced

Ecojustice had recommended that there be an adequate risk-based approach to monitoring projects, providing assurance that proponents are complying with the Fisheries Act, and determining whether required mitigation measures are effective. This was partially achieved, as the bill proposes adding clarifying language confirming that the Department of Fisheries and Oceans can revoke authorizations or prosecute permit holders for failing to adhere to conditions of approval to harm fish or fish habitat. Although mitigation is not a requirement of authorization, the Minister must consider the extent to which impacts of harm may be mitigated when authorizing harm.

We also flagged a serious need for increased resources for inspection and enforcement for fisheries offences, particularly given the dramatic drop in enforcement after the 2012 amendments (between 2012 and 2016 there were zero prosecutions for fish habitat damage). We are pleased to see that the government has proposed committing up to $284.2 million to support the updated Fisheries Act, including investment in the enforcement and monitoring of violations. We look forward to the next report to Parliament on Fisheries Act enforcement to see the results of the new resources.

On Tuesday the Bill went to second reading in the House of Commons. The bill will go back to the Fisheries and Oceans Standing Committee to hear from witnesses on the strengths and recommended changes to the proposed legislation. The Committee will vote on proposed amendments, after which the Senate will review before the bill receives royal assent — at which point it becomes law.

Alongside this Parliamentary process, the Department of Fisheries and Oceans will engage stakeholders on regulations and policies needed to fulfill the commitments in the Act when it becomes law. We will continue to work with lawmakers as the proposed amendments get fine-tuned through the legislative process.

We are hopeful that the result will be a modernized Fisheries Act that effectively protects our precious aquatic resources now, and well into the future.