Concerned about pesticide use? We are too. 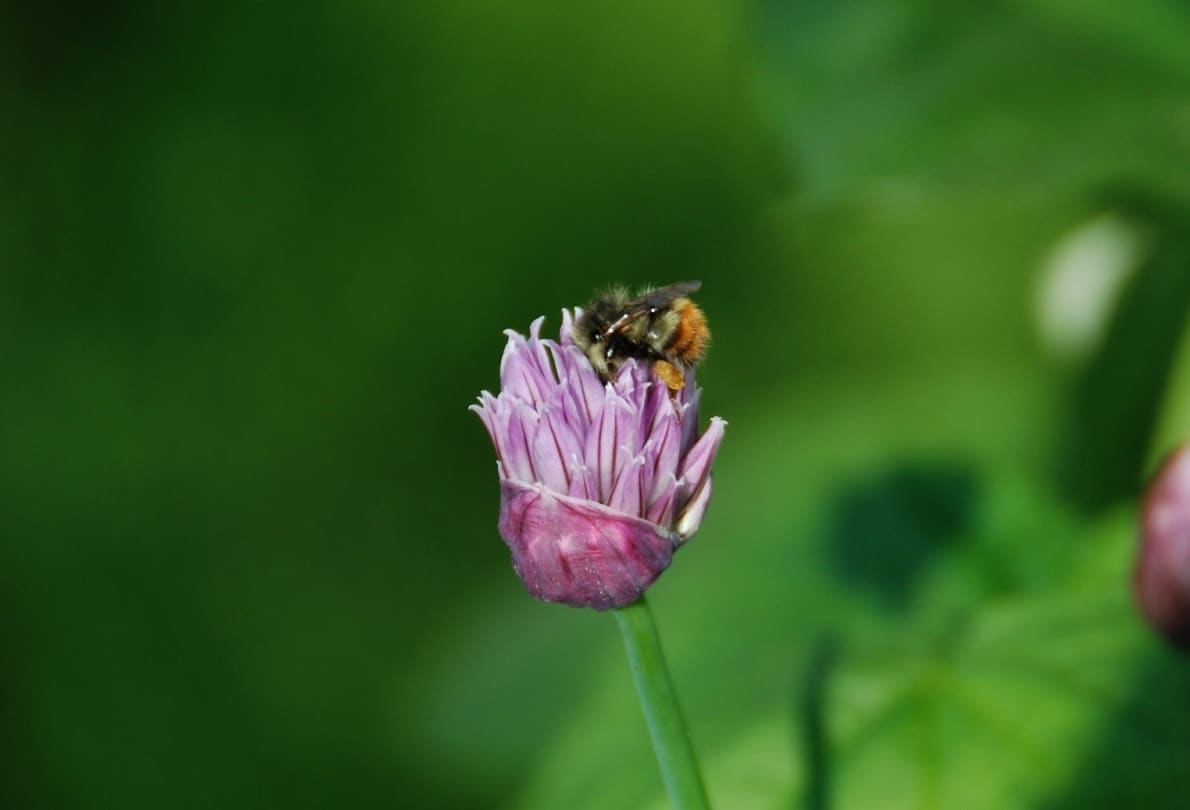 We know you are concerned about Canada’s continued harmful pesticide use and the threat they pose to our health and environment.  We are too.

That’s why I, along with my colleague Tanya Nayler, appeared before a parliamentary standing committee in Ottawa last week to make recommendations on how to improve the federal Pest Control Products Act.

It was a madcap week that saw us not only prepare to give expert testimony to the Standing Committee on Health, but produce a legal brief to assist its review of the Act and coordinate with other environmental groups presenting to these parliamentarians. We were all coming to the table with a common interest: To ensure that this law lives up to its objective to protect our health and environment from unacceptable risks from pesticides.

When it comes to regulating pesticides, we believe the government’s approach should be transparent, allow ample opportunity for public consultation, and follow the precautionary principle to ensure that pesticides are safe before they are registered for use.

And if you want to know why the precautionary principle matters, look no further than the far-reaching concerns over a class of pesticides known as neonicotinoids. While an ever-growing body of evidence has linked these substances — such as pesticides containing clothianidin — to the decline of bee populations and other wild pollinator species, Health Canada has yet to respond to our call for an independent review of their use in Canada.

All the while, the government continues to register new neonicotinoid products for use in Canada — even though it has acknowledged that it doesn’t have information necessary to properly evaluate the risk they may pose to bees and other pollinators.

But thanks to your support, it’s not all bad news. As a result of a lawsuit we launched, special reviews are now underway for  hundreds of pesticide products containing ingredients already banned in Europe due to health or environmental concerns.

In the most recent of these special reviews, the government has confirmed its plan to take all pesticide end-use products containing harmful quintozene off the market. This is an important first step, given that quintozene is not only toxic to aquatic organisms and earthworms, but also poses a risk to people.

We’re not stopping there. Along with our clients David Suzuki Foundation and Équiterre, we have asked the government to go one step further and ensure that no new products containing quintozene can be introduced in the future. If our efforts are successful, Canadians will be protected from this harmful pesticide ingredient, just as Europeans are.

As Canada’s only national environmental law charity, Ecojustice is building the case for a better earth. But none of our work to protect our health and environment would be possible without your dedicated support — thank you!

Upholding municipalities’ right to restrict use of pesticides