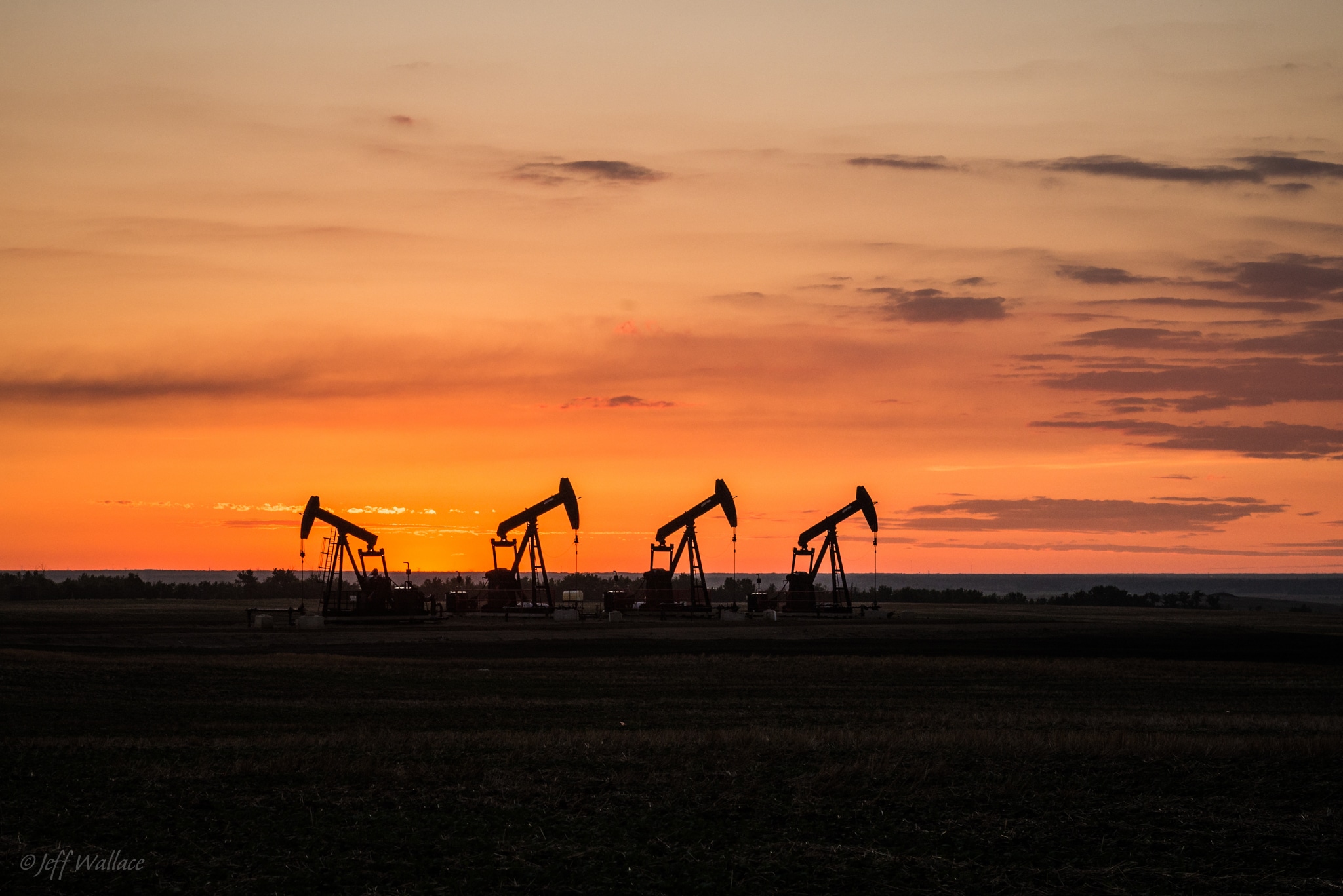 Climate change has been the elephant in the room during pipeline reviews, let’s make sure it’s part of the conversation when Canada heads to the polls this fall

Pipelines are a hot-button topic this fall. But whether we’re looking at the Kinder Morgan Trans Mountain pipeline expansion or Enbridge’s Northern Gateway project, a meaningful public debate on how these pipelines will contribute to climate change has not yet occurred.

Some argue that pipeline infrastructure is, on its own, innocuous and does not contribute to climate change. That perspective certainly seems to have influenced the National Energy Board’s decision to exclude climate change from its scope of review for both projects. This position, however, ignores the fact that pipelines are the vital link between the Alberta tar sands and potential markets. More pipeline infrastructure will lead to continued expansion of the tar sands, already recognized as Canada’s fastest growing source of greenhouse gas (GHG) emissions.

According to Mark Jaccard, a professor at Simon Fraser University and the former chair and CEO of the B.C. Utilities Commission, the Kinder Morgan project could lead to the emission of 78.8 million tonnes of GHGs per year into the earth’s atmosphere. He estimated that 7.7 million tonnes would come from upstream tar sands production while a whopping 71.1 million tonnes would come from downstream processing, refining, overseas transport and final consumption of tar sands products. And if Enbridge’s Northern Gateway project is built, studies estimate that it could release an additional 80-100 million tonnes of greenhouse gas emissions into the atmosphere each year.

We cannot build new pipelines, expand the tar sands and meet our climate targets. These are incompatible goals.

A landmark study published in Nature, the scientific journal, earlier this year stated that 85 per cent of Canada’s tar sands need to stay underground. More than 100 leading scientists and academics have called for a moratorium on tar sands development. And it is becoming increasingly clear that the desire to extract and export tar sands oil is not universally shared by all Canadians.

Five years ago, a MIT study of Canada’s tar sands industry concluded, “The niche for the oil sands industry is fairly narrow and mostly involves hoping that climate policy will fail.” Since then, in the absence of meaningful efforts by the federal government to address climate change and develop a national energy strategy, pipeline reviews have become a proxy for decision-making around resource extraction — and an extremely poor one at that.

As a group of high-profile scientists argued in Nature, the pipeline debate has obscured a “broken policy process.” Certainly, the National Energy Board’s existing process — one that was made even weaker by the federal government’s 2012 omnibus budget bill — is no substitute for a national energy policy. Canada has yet to introduce a cohesive policy that outlines a plan to transition to renewable energy sources, introduce national carbon pricing and implement climate adaptation strategies.

It is a tall order, but that’s the conversation Canadians want — and need — to have. We saw how the NEB’s refusal to consider climate impacts during the Kinder Morgan review triggered a maelstrom of frustrated opposition, including a lawsuit by the City of Vancouver and civil disobedience on Burnaby Mountain.

When it comes to pipelines, the tar sands and climate change, the old adage: “Think globally, act locally” comes to mind. No matter where carbon is burned, it all ends up in the same place: The earth’s atmosphere.

What we do (or don’t do) here in Canada will have an impact on a global scale. There are an estimated 168 billion barrels of oil locked in the Alberta tar sands, making it the third-largest proven crude oil reserve on earth. Canada must think globally, and recognize that building new pipelines and expanding the tar sands will have serious consequences for the global climate. It will also lock us into fossil fuels dependency for another 50 years, at a time when the global community — from local grassroots groups to the World Bank to the Vatican —is calling for the decarbonisation of the world’s economy.

Back in 2007, Prime Minister Stephen Harper pledged to act locally, vowing to deliver a plan that “achieves real, absolute, mandatory reductions in greenhouse gases and positions Canada as a leader in fighting climate change.” Eight years later, no such plan has materialized.

All the while, the demand for climate action has steadily gained traction around the world, and here at home. If we are going to get serious about tackling climate change, then we need to ensure that dirty fossil fuels stay in the ground. We can do this by rejecting new pipeline infrastructure and other carbon-intensive projects. And we need political leaders who are willing to take on this fight.

In the upcoming federal election (Oct. 19), we will all have the opportunity to act locally. Start by researching candidates in your riding to find out where they stand on the environmental issues you care about, like climate change. Then, on election day make sure you get out to your polling station and cast your vote for a clean energy future. After all, we’re all in this together.

More leaky pipelines are not the answer