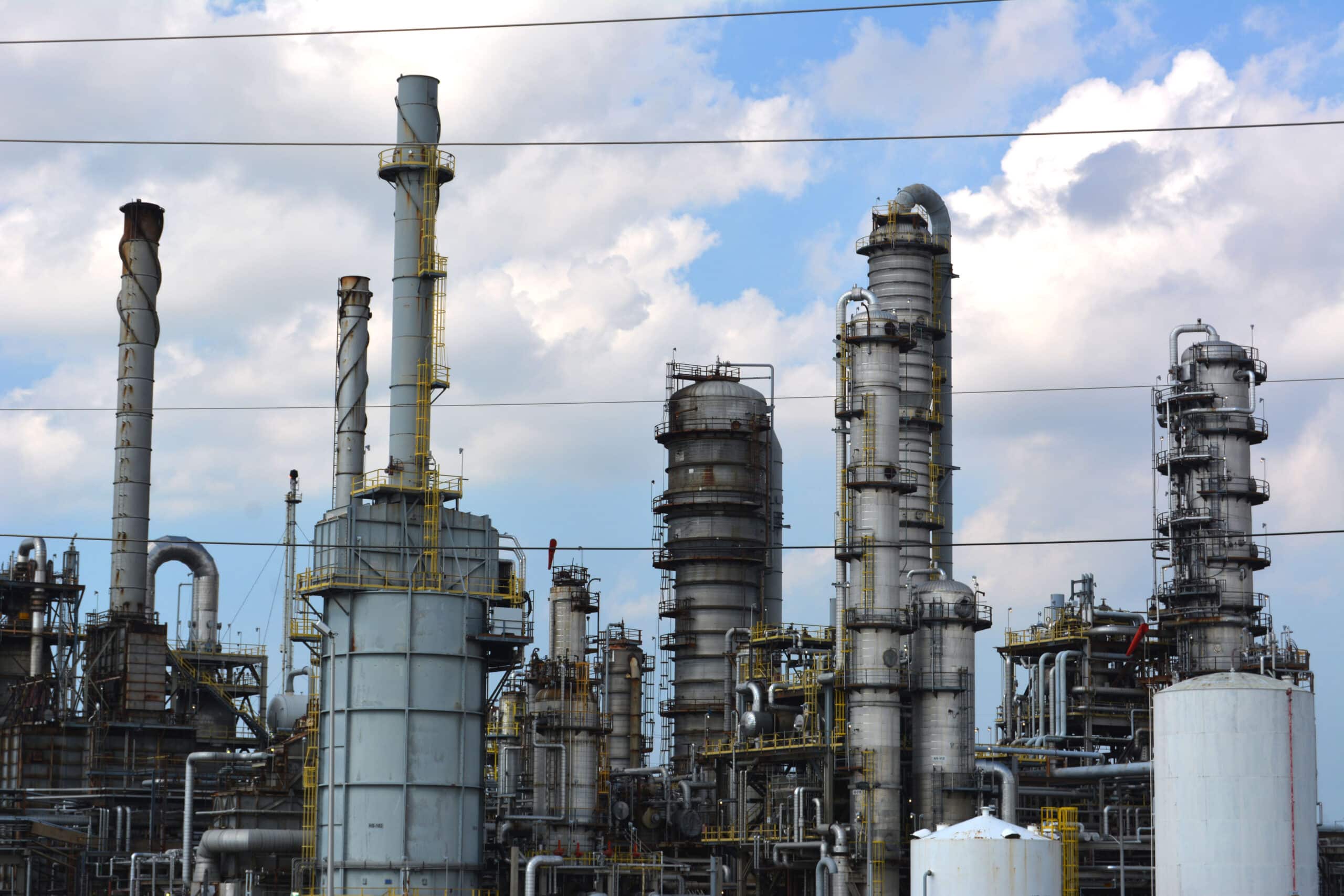 The numbers are in, and they illustrate the federal government’s abject failure to protect the air we breathe

Every 35 minutes, someone in Canada dies prematurely from poor air quality caused by pollution. This may sound like a shocking figure — but for those who have been tracking air pollution levels in Canadian communities, it is hardly surprising. We analyzed benchmarking data recently obtained from Environment and Climate Change Canada (“ECCC”) that shows that Canada dramatically lags behind its American counterparts in controlling air pollution from petroleum refineries. The benchmarking data uses a statistical methodology reviewed by Statistics Canada to compare air pollution emissions from oil refineries in Canada to US oil refineries.

Using our analysis of the benchmarking data, Global News, the Toronto Star and the National Observer reported that these numbers starkly illustrate the extent to which multiple levels of government are failing to protect Canadians’ health.

Canada’s failure to regulate emissions from refineries is due in part to the fact that our most important pollution law, the Canadian Environmental Protection Act, 1999 (“CEPA”), has not been updated in nearly twenty years and lacks industrial emissions requirements for oil refineries. The US has had national emissions requirements for refineries since the 1970s under the Clean Air Act. Canada is also the only western industrialized country that lacks binding national air quality standards.

In June, the House of Commons Standing Committee on Environment and Sustainable Development tabled a report recommending urgent reform to strengthen CEPA, including the introduction of binding air quality standards and recognizing Canadians’ basic human right to a healthy environment.

Our pollution problem in numbers: How do we stack up?

The pollutants that Canadian refineries emit at higher levels than U.S. facilities are known to pose serious risks to human health, including cancer, and cardiovascular and respiratory problems.  The risks are particularly high for children, the elderly and those with respiratory conditions such as asthma, as well as those in communities located near oil refineries. Often these areas are home to socially marginalized groups such as low-income populations and Indigenous communities.

ECCC data shows that, based on 2015 emissions data from Canadian refineries:

– The Imperial Oil refinery in Sarnia, Ontario would need to reduce SO2 emissions by 98 per cent,1 fine particulate matter (PM2.5) by 82 per cent, and NOx by 75 per cent in order to meet U.S. benchmarks (Aerosol forms of SO2 and NOx contribute to total PM2.5).

-The Consumers’ Co-operative Refineries Limited refinery (now called Co-op Refinery Complex) in Regina, Saskatchewan would need to reduce benzene emissions by 87 per cent and volatile organic compounds (VOCs) emissions by 88 per cent to meet U.S. benchmarks (Benzene is also a VOC so would be included in VOC totals).

-Suncor’s refinery in Sarnia, Ontario would need to reduce carbon monoxide (CO) emissions by 96 per cent in order to meet U.S. benchmarks.

Plans to bring emissions from Canadian refineries in line with U.S. refineries began 17 years ago, with a federal-provincial process called the National Framework for Petroleum Refinery Emission Reductions.

In 2012, the provinces and territories agreed to establish a Canada-wide Air Quality Management System (“AQMS”), which would include emissions requirements for refineries under the federal CEPA as a backstop to provincial efforts. As of 2018, the only federal restrictions are on NOx emissions from new engines at refineries and a proposed rule to reduce VOC leaks. No emissions requirements have been proposed for SO2, PM2.5 or CO.

In the absence of national standards that set limits on what polluters can emit into the air we breathe, managing air pollution falls to the provinces and territories.  However, as evidenced by experience in Ontario, that patchwork of provincial frameworks is failing to protect human health, particularly among vulnerable and historically-disadvantaged populations.

Of the 15 refineries across Canada included in the ECCC data, four are in the south Sarnia area commonly known as “Chemical Valley”, which is also home to numerous petrochemical and energy plants. These facilities collectively emit tens of millions of kilograms of pollutants each year.  Poor provincial regulation of industrial pollution has made air quality in south Sarnia, where Aamjiwnaang First Nation is located, among the worst in the country.

For the last decade, we’ve been chipping away at the persistent failures of the Ontario government to protect human health from intense industrial emissions in communities like Aamjiwnaang. We’ve taken the Ontario government to court, pushed it to investigate massive flaring incidents and  to better regulate the cumulative effects of pollution in areas with multiple major emitters, and secured a long-awaited promise to fund a regional health study for residents near Chemical Valley. We also successfully urged the Ontario government to strengthen its outdated air quality standard for sulphur dioxide. But we have a long way to go before our air pollution laws protect our basic human right to breathe air that is safe.

We’ve fought hard for these improvements, but ultimately it’s been like pulling teeth to get provinces to act when there are no federal limits on the levels of pollution permitted. Without national air quality standards, there is no backstop to make sure provinces are implementing and enforcing strong air pollution regulations.

The situation in Chemical Valley is egregious. It is a glaring example of where provincial regulators have fallen short, and why we need a national solution to protect Canadians’ human right to a healthy environment.

Minister McKenna has committed to reviewing and responding to the Standing Committee’s sweeping recommendations on CEPA reform by June of this year.

In the wake of the recently-released benchmarking data showing how far Canada falls behind the U.S. in controlling air pollution from petroleum refineries, Ecojustice is calling on the federal government to finish what it started 16 years ago and set comprehensive rules for refineries where provincial rules have fallen short.  This data also demonstrates the urgent need for national, legally-binding air quality standards that properly protect human health.

We urgently need to reform our federal pollution law. As it stands, every 35 minutes one person in Canada dies prematurely from air pollution. This number does not reflect the tens of billions of dollars that exposure to air pollution costs our economy and health care system each year, or the adverse health effects of exposure to toxics in consumer products.  These can include cancers, reproductive health problems, and behavioural problems, such as ADHD, in children.

We believe Canada must immediately protect human health and the environment by amending the outdated CEPA.  Canada must stop being a laggard and implement national enforceable air standards that protect human health, particularly among vulnerable and historically-disadvantaged populations.  Furthermore, Canada should join the more than 150 countries around the world that already recognize their citizens’ basic human right to a healthy environment, including air that is safe to breathe.

The need to reform CEPA couldn’t be more urgent. For thousands of Canadians each year, it could quite literally be the difference between life and death.