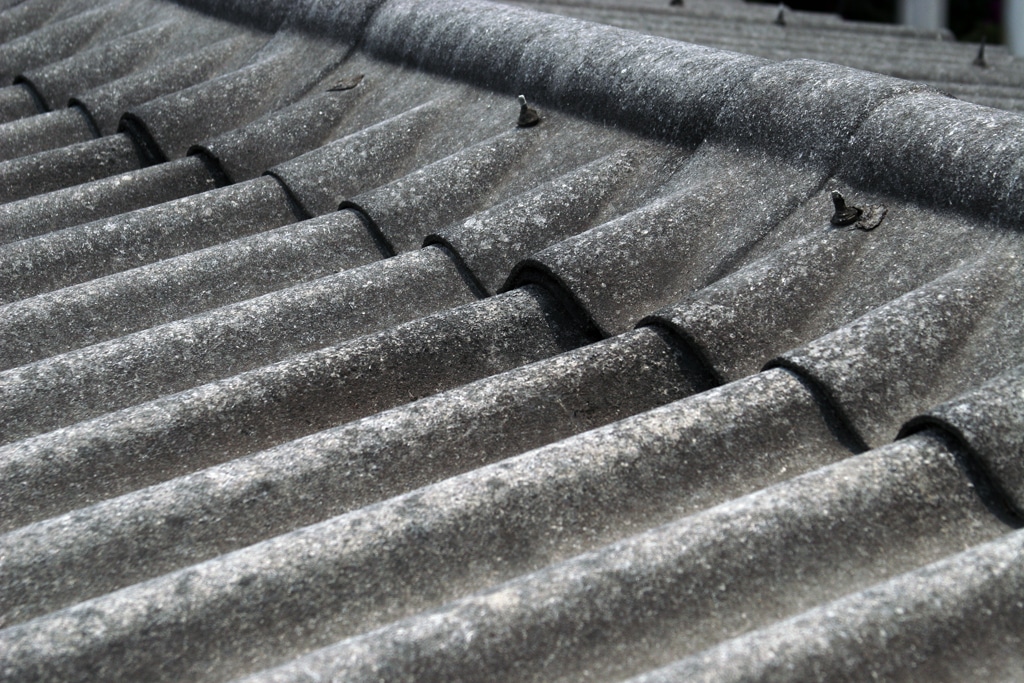 After years of inaction, Canada finally announced its intention to ban the manufacture and trade of asbestos by 2018. Once in place, Canada will join more than 50 countries with asbestos bans, including those in the E.U.Japan, Australia, Argentina, Brazil, Chile, Uruguay and South Korea.

Asbestos is the common name for six naturally occurring fibrous minerals (chrysotile, amosite, crocidolite, anthophyllite, tremolite and actinolite). Inhaling even small amounts of airborne asbestos fibres can cause a deadly form of cancer called mesothelioma, and the lung disease asbestosis. Exposure to asbestos is also linked to lung, laryngeal and ovarian cancers.

The dangers of asbestos have been known for more than 100 years. The International Agency for Research on Cancer of the World Health Organization concluded in 1987 that there was sufficient evidence to designate asbestos a known human carcinogen.

Despite this, asbestos has been (and in some cases continues to be) used in cement and plaster, industrial furnaces and heating systems, building insulation, floor and ceiling tiles, house siding, car and truck brake pads, and vehicle transmission components, such as clutches.

Asbestos exposure is estimated to be the cause of about 2,000 new cases of cancer each year in Canada.

Industrial communities such as Sarnia, Ontario, where asbestos was used to insulate pipes and reactors in petrochemical plants and other industries, have a lung-cancer rate 50 per cent higher, a mesothelioma rate five times higher, and an asbestosis rate nine times higher than the provincial average.

The Sarnia area group Victims of Chemical Valley, composed largely of the widows of workers who have died from asbestos-related diseases, have long called for ban of asbestos. Many other health, labour and environmental organizations across Canada have echoed that call. The Canadian Labour Congress estimates 150,000 Canadian workers are regularly exposed to asbestos through jobs in construction, waste management, auto maintenance, and ship building.

Up until late 2011 when Quebec’s last asbestos mines shut down, Canada was one of the world’s leading exporters of chrysotile asbestos. The vast majority of Canadian asbestos production was destined for overseas markets in developing countries such as India where there are little to no safeguards to protect workers and the public from exposure toasbestos.

In fact, in order to protect the Canadian asbestos industry, Canada repeatedly opposed the addition of chrysotile asbestos to the Rotterdam Convention, which promotes responsible trade in hazardous substances. For substances listed under the convention, exporting countries are required to ensure that importing countries know the risks involved with the product before consenting to the import.

Domestically, asbestos is listed as a toxic substances under the Canadian Environmental Protection Act (CEPA), and although there are some regulations that restrict asbestos use in Canada, particularly crocidolite, 2015 data from Statistics Canada shows that Canada continues to import products containing asbestos – primarily replacement brake pads for vehicles and construction materials such as cement pipes.

Canada’s shameful history on asbestos is an example of how our federal laws have failed to protect Canadians from toxic substances and prevent the export of harmful substances from Canada to other countries. Under such overwhelming evidence of harm it should not have taken decades for the federal government to ban asbestos outright.

Canada’s record on asbestos also demonstrates why CEPA must be updated and improved to ensure that toxic substances of very high concern are banned quickly and decisions about their future are free from political interference. As we head into 2017, we’re preparing for continued legislative review of CEPA.  The Ecojustice team and our friends at Environmental Defence and Équiterre haves already provided extensive recommendations to strengthen the law to ensure Canadians and our environment are protected from toxic substances.

Learn about five key steps Canada can take to improve the Canadian Environmental Protection Act and how you can have your say.