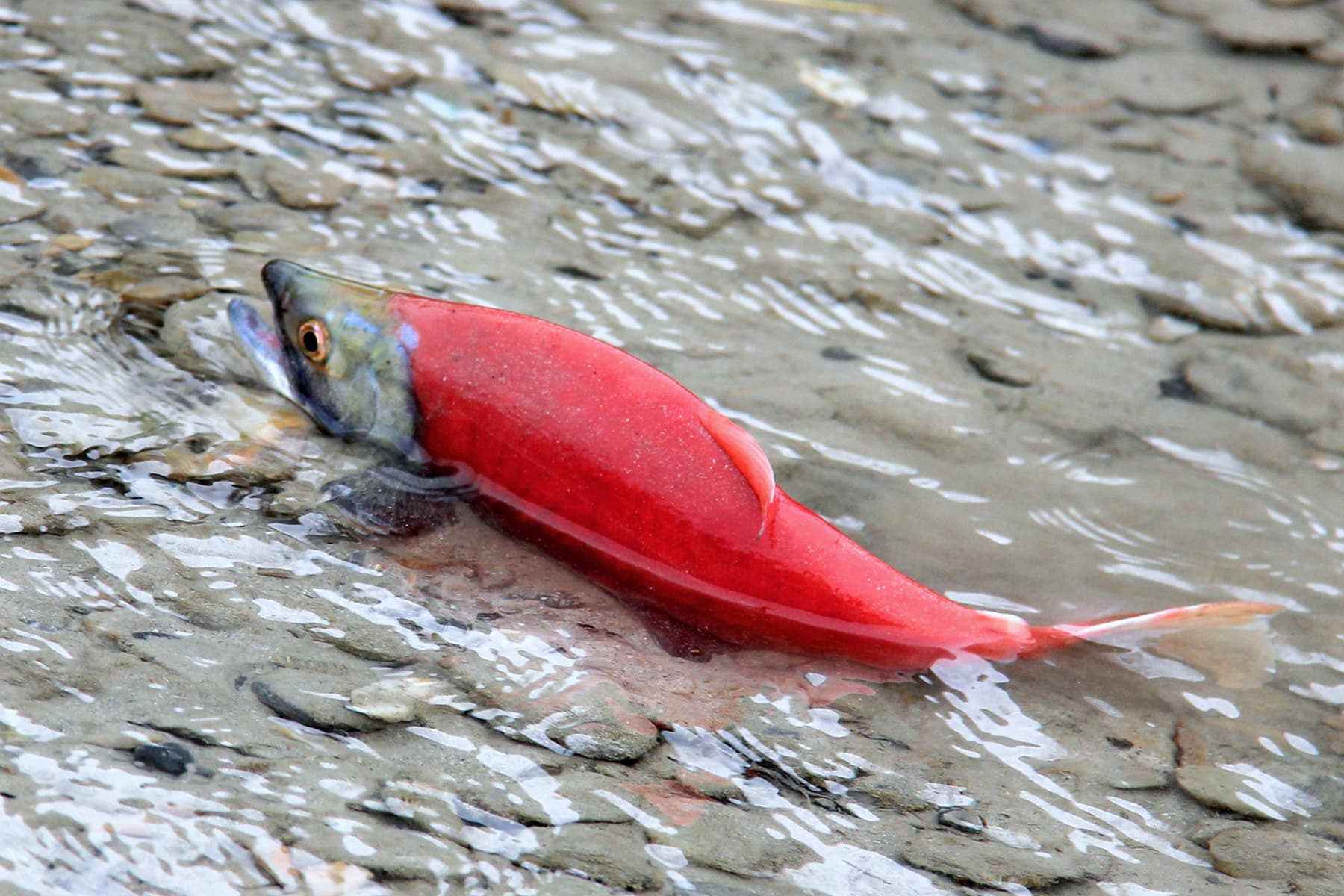 The Department of Fisheries and Oceans (DFO) and aquaculture giant Marine Harvest have finally dropped their appeal of our precedent-setting Federal Court victory, which held that the government cannot offload its regulatory duties to that same aquaculture companies it is supposed to regulate.

This development is a welcome piece of good news.  We have been working with our client, biologist Alexandra Morton, to secure this legal victory for B.C.’s wild salmon since 2013.

That said, our work to protect B.C.’s wild salmon is far from done.

In April, just days before the hearing for DFO and Marine Harvest’s appeal was abruptly adjourned, DFO scientists revealed that heart and skeletal muscle inflammation (HSMI) had been found on B.C. salmon farms.  This disease can be deadly to wild salmon — heart damage makes it difficult for them to capture prey, escape predators, and spawn.

We’ve since learned that DFO refuses to test farmed salmon for piscine reovirus, believed by many scientists to be the causative agent of HSMI, before allowing those fish to be transferred into open-net ocean pens alongside wild salmon.  As a result, we have launched a new lawsuit against DFO to compel it to protect wild salmon.

It’s become very clear that the Department of Fisheries and Oceans won’t stand up for wild salmon.  But, thanks to your support, we will.

Happy holidays to you and your loved ones,