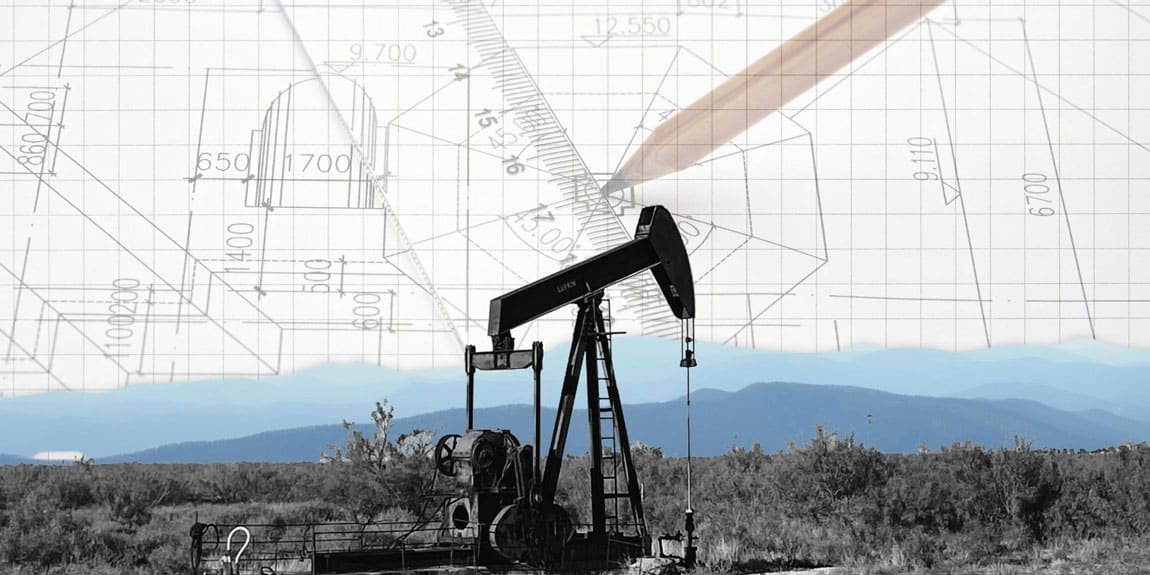 In Canada, each level of government has powers to protect the environment. From municipal bylaws to federal legislation, Ecojustice navigates this shared environmental jurisdiction to defend nature, combat climate change and fight for your right to a healthy environment.

Canadians often boast of our beautiful natural spaces – but how much do you actually know about the laws that protect them? We wanted to break down the laws and legal frameworks Ecojustice works with to fight for a better environment in Canada. One of the most critical environmental laws we work with is Canada’s Impact Assessment Act, although the Act is not without limitations.

For supporters who are familiar with Ecojustice’s work, you will have heard a lot about impact assessments. At the federal level, impact assessments fall under the Impact Assessment Act (IAA), an act that is key to holding governments and industry accountable for thoroughly evaluating the environmental and community impacts of projects as well as the effects of projects on Indigenous peoples and their rights. At Ecojustice, we utilize the IAA in a lot of our work to fight projects like coal, oil and gas exploration, and so on, or to mitigate the most harmful effects of these projects.

Where did the IAA come from?

Protections were clawed back in 2012 during the Harper era when the original version of CEAA was repealed and replaced with the weaker CEAA, 2012. Environmental groups including Ecojustice, and everyday Canadians concerned about the climate crisis, were instrumental in lobbying the government to not only restore but improve the Act. Which leads us to…

The new and improved (but still imperfect) IAA

In 2019, the federal environmental assessment system was overhauled again, replacing CEAA, 2012 with the new Impact Assessment Act. The legislation introduced changes to review processes for major projects that affect the public interest and cause effects within federal jurisdiction.

The new Act revised the list of activities that trigger an impact assessment and further detailed how the assessment process works. The IAA mandates a robust approach that includes additional steps to assess the environmental, social, health, economic, and cultural impacts of major projects, and the effects of projects on Indigenous peoples and their rights.

The new law improves upon the Canadian Environmental Assessment Act, 2012 by:

How does Ecojustice use the IAA?

For projects with effects that fall within federal jurisdiction, the IAA is one of the most important tools in our arsenal to protect communities and our environment from adverse impacts. The Act is also intended to promote cooperation and coordination between federal and provincial governments.

Certain projects listed on the IAA’s Physical Activities Regulations (the “project list”) are automatically designated for assessments, including projects above a certain size or new projects in National Parks or Protected Areas. When an identified project that is not listed on the project list has potential to cause significant environmental impacts or is of particular public interest, Ecojustice will request that the Minister of Environment and Climate Change of Canada designate the project for an impact assessment. This is often supported by public pressure in the form of petitions and letters signed and sent by our supporters.

If a thorough, holistic, and comprehensive analysis of a project’s impacts is properly conducted, the outcome may result in the project either:

Ecojustice also uses this important piece of legislation to:

Shortcomings of the IAA

While the IAA is an important environmental law in Canada, the Act has many shortcomings that prevents the law from being truly comprehensive and equitable, as is the case with many laws constructed within a colonial framework.

Among other things, these shortcomings include a lack of clear and enforceable follow-up mechanisms to ensure sustainability after projects are built, limited scope for assessing smaller projects, and a lack of clear criteria and accountability for certain decisions.

As it is currently structured, the IAA is still vulnerable to misinterpretations that uphold the status quo to the continued detriment of Indigenous communities and decision-making. For example, the Act explicitly allows for the federal government to co-lead an assessment with an “Indigenous governing body.” Despite these new provisions, the Agency and Minister refuse to consider co-governance arrangements with First Nations, repeatedly stating that a regulation is first required.

Though the Act explicitly provides for this collaboration, the federal government has not implemented the Act in a manner upholding its promises to implement UNDRIP and to work in partnership with Indigenous nations.

Another of the Act’s most significant shortcomings is the discretion left to the Environment and Climate Change Minister, the Impact Assessment Agency of Canada, and Cabinet in implementing various aspects of the legislation. This can mean certain projects are not mandated to undergo assessments — leaving the environment and communities vulnerable.

The statute also does not include specific requirements to reduce climate impacts. While the Act requires the ‘consideration’ of climate change, it still leaves the door open for federal approval of high-carbon projects that are out of step with Canada’s critical climate targets.

The push for stronger protections

As we have seen time and again in our work, the law is a powerful tool for change. The IAA exists because of the relentless and dedicated work of advocates – people like you who work to make better laws and a better country for all.

While the IAA was created with ambitious objectives of introducing transparency, accountability and strong protections for communities and the environment, there are shortcomings that must be addressed to meet those goals.

Through our work and with the support of Canadians just like you, Ecojustice remains committed to the fight to defend this cornerstone piece of environmental legislation against legal challenges from the provinces and ensure it is implemented in a way that safeguards an environmentally-safe future for all Canadians.

How does the Impact Assessment Act impact you?

The IAA helps protect all Canadians by ensuring that designated projects are considered and carried out in a careful and precautionary manner, avoiding significant adverse effects on communities and the environment. But the legislation has shortcomings and is only as good as its enforcement.

A vital component of the IAA is the ability for the public to ask questions and hold the government and industry accountable for projects that affect our communities and environment. Assessments under the IAA must provide opportunities for meaningful public participation; this is intended to ensure an open, balanced process that gives the public a say.

Community and Indigenous knowledge play a vital role in identifying and addressing potential impacts of projects at an early stage. Public participation starts before formal impact assessment begins, with continued opportunities for public feedback throughout.

Ways for you to get involved

The IAA is not just a tool for governments, lawyers, and industry. Canadians play a pivotal role in ensuring projects undergo comprehensive evaluations that consider all the possible impacts of a proposed project. Visit the Canadian Impact Assessment Registry for information on projects and current opportunities to participate.

Ecojustice is going to court to challenge Alberta Premier Jason Kenney’s latest attempt to derail the IAA. A win would ensure the IAA is implemented throughout Canada, providing greater clarity and certainty about projects to communities and industry alike. This work is only possible thanks to your support – thank you!

The Impact Assessment Act is a pivotal piece of legislation that helps protect our environment and communities by holding government and industry accountable. Your support is vital in our fight to defend, uphold and strengthen implementation of the IAA – thank you!
Donate Now!