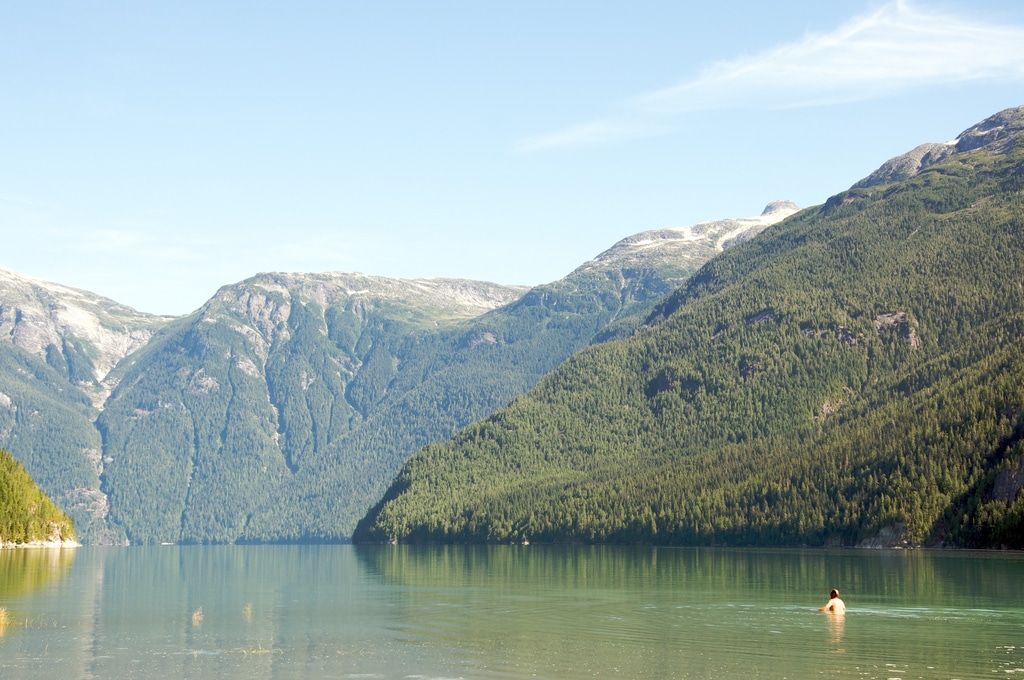 Sometimes it takes a loss to see the forest for the trees.

Yesterday, the British Columbia Supreme Court confirmed what conservationists have been saying for years: Laws like the Forest and Range Practices Act (FRPA) do not meaningfully protect endangered species.

Take, for instance, the plight of the Coastal Douglas-fir. These green giants once dominated B.C. coastal forests, but after decades of aggressive logging, only fragments of these unique old-growth forest ecosystems remain.

Ecojustice lawyers worked with the Wilderness Committee and ForestEthics Solutions to take matters before the court and seek a court order confirming that the provincial government violated its own law by failing to protect these iconic trees. But yesterday, our case was dismissed when the B.C. Supreme Court ruled that the province is not obligated by FRPA to protect remaining Coastal Douglas-fir ecosystems or any other species at risk.

In essence, the court’s decisions confirms that — according to existing laws — endangered forests can be logged into extinction. This is a hardly an outcome worth bragging about, especially when B.C. advertises itself as a global leader in sustainable forestry practices.

While disappointing, the court’s ruling sent a clear message: If B.C. is serious about protecting its endangered wildlife — which also happens to be the most diverse and abundant in the country — then it needs to introduce a standalone law, one that’s specifically designed to help vulnerable species survive and recover.

The current gap in our laws threatens more than the Coastal Douglas-fir and other plant species. B.C. is home to 75 per cent of Canada’s bird species, 70 per cent of its freshwater fish species and 66 per cent of its butterfly species. More 1,900 of these species are at-risk. A staggering 87 per cent these don’t receive any protection under provincial or federal laws.

As we highlighted in Failure to Protect, relying on patchwork of laws that purportedly protect endangered species through regulation is an ineffective approach. Can a law designed to promote and regulate forestry, such as FRPA also adequately protect endangered ecosystems from harm? The B.C. government claims it can, but the results speak for themselves: Government documents estimate that less than one per cent of Coastal Douglas-fir old-growth forest remains intact.

It’s time for B.C. to make a commitment and shed the dubious distinction of being one of the only provinces in the country without a standalone endangered species law.