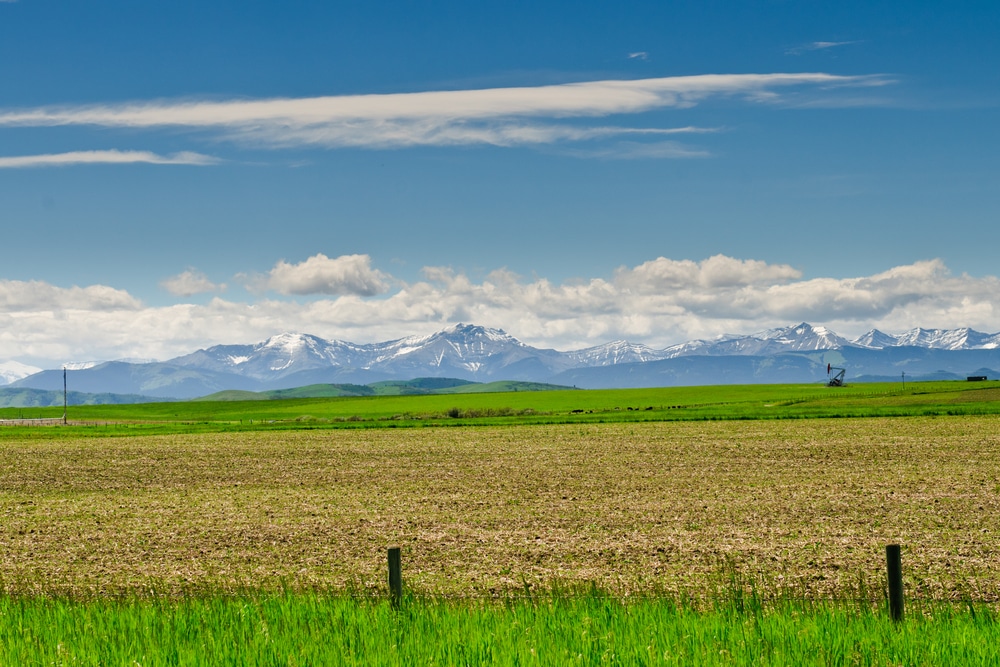 Alberta has a problem. Or more precisely, tens of thousands of problems.

In July 2014, the Alberta Energy Regulator (AER) unveiled its Inactive Well Compliance Program, the latest attempt by the AER and its predecessors to address the thousands of inactive oil and gas wells still dotting Alberta’s landscape.

These wells are a by-product of Alberta’s oil boom: What many people don’t know is that once the wells dry up, industry doesn’t always clean up its mess. Despite several attempts by provincial regulators to address the issue during the last 25 years, the number of inactive wells has steadily increased from 25,000 in 1989 to 80,000 in 2014.

What is perhaps even more alarming is the regulator’s admission that nearly half of these wells — approximately 37,000 — fail to meet the periodic inspection, pressure testing and maintenance standards outlined in AER Directive 013: Suspension Requirements for Wells. By the AER’s own count, some 3,300 of these wells are known to have issues like gas leaks or pipe failures.

It is hard to reconcile these findings with the AER’s claim to be a “world-class regulator” with “a rich history…of strict environmental regulations and safety standards.”

Inactive wells that are not suspended in accordance with Directive 013 pose an increased risk of undetected and continuing soil and groundwater contamination. Predecessors to the AER have expressed concern that inactive wells pose risk to people and the environment. If not maintained as required, knowledge of the wellbore condition, or in some more extreme cases, knowledge of the well’s existence, can be lost over time.  Inactive wells that are not reclaimed in a timely manner represent a loss of productive farmland, forest land or native grasslands.

Under the program, licensees will be required to bring 20 per cent of their noncompliant wells into compliance each year for five years by either suspending the wells, abandoning the wells or bringing the wells back into production. Because abandoning a well — permanently taking the well out of production — is just one of the options under the IWCP, the program does not directly address the backlog of inactive wells and, like previous programs, is unlikely to be effective in doing so.

We must recognize the IWCP for what it is and what it is not. The IWCP is not an example of strict enforcement by the AER. Rather, it is a phased five-year amnesty program. When Directive 013 came into force in December 2004, the Directive stated that all wells would be brought into compliance by December 31, 2006. Under the IWCP, all wells will not be in compliance until March 31, 2020, nearly 14 years later.

More problematic is the fact that the AER has indicated that the list of inactive wells and the annual compliance report for each licensee under the IWCP will be made available to other licensees, but not to the public. That means licensees, including foreign-owned oil and gas companies, will have access to the list, while Alberta landowners with inactive wells on their land will have no way of knowing if the well is in compliance with Directive 013 or if there are wellbore issues.

This hardly seems in keeping with the AER’s stated commitment to transparency and accountability.

Looking forward
Ecojustice has suggested that only way to address the backlog and reduce risks to people and the environment is to introduce regulated timelines for abandoning and reclaiming inactive wells.

In the absence of such regulated timelines, Albertans may be left to grapple with an ever-increasing number of inactive wells and the environmental and safety risks associated with them for another 25 years — to say nothing of eroded trust in the AER or future regulatory bodies.

Many of the inactive wells have sat idle for 10 years or more. The fact that 37,000 wells are out of compliance with Directive 013 demonstrates a failure of both responsible industry practices and regulatory enforcement.

As children, most of us we were probably told to put away our toys after we were done playing. Left lying around, they could be broken or cause injury (anyone who has stepped on a rogue Lego piece can attest to this). Similarly, when oil and gas producers are getting ready to pack up and move onto a new project, they need to take responsibility and clean up their mess.

And when they don’t, regulators like the AER need to step in with a firm hand to ensure that those messes are not left for the next person to deal with.