A dark day for Sydney residents & environmental justice in Canada 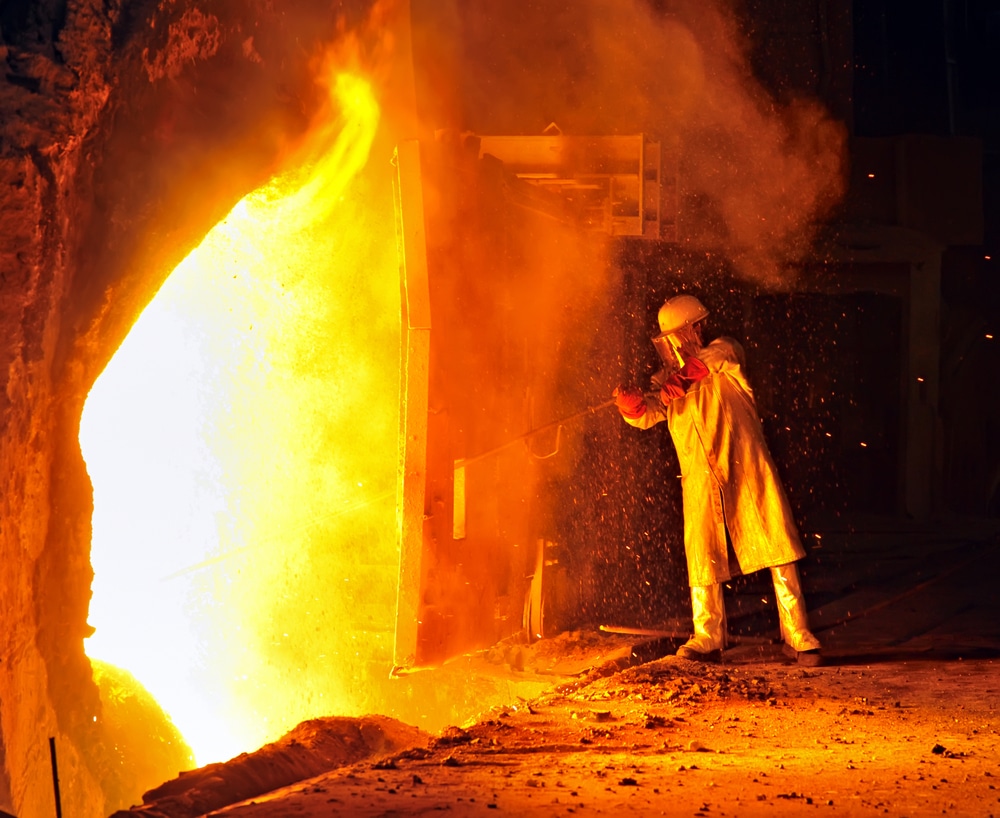 The Supreme Court of Canada’s disappointing decision to reject a class action, launched by Nova Scotians who say their health has been compromised by the notorious Sydney tar ponds, has shed more unflattering light on the state of environmental justice in Canada.

The Sydney tar ponds, long recognized as one of Canada’s most contaminated sites, is the toxic legacy of Nova Scotia’s once-thriving steel industry. Over the last century, runoff from coke ovens associated with steel mill operations oozed into nearby Muggah Creek, filling it with a black sludge laden with contaminants like benzene and sulfur.

A federally-funded clean-up plan has since transformed the site in to a green space. All that toxic sludge is now buried beneath Open Hearth Park, which was unveiled in 2013. That cosmetic upgrade however, is cold comfort for local residents still coping with illnesses and diseases linked to exposure to the tar ponds. The community has a history of elevated rates of cancer, heart and respiratory problems, Alzheimer’s disease and birth defects.

More than a decade ago a group of residents banded together and launched a class action seeking compensation and a medical monitoring fund for contamination. A class action is a way for a group of people to seek damages for environmental harm. It also promotes access to justice by allowing people who have suffered a common harm to bring a case when it would otherwise be too expensive or too risky to take legal action as individuals.

The residents’ class action was certified — meaning it was allowed to proceed — but the certification was later overturned by the Nova Scotia Court of Appeal in 2013. Lawyers for the provincial and federal governments successfully argued that case should not be certified because there were too many differences in the individual residents’ cases for the matter to be heard as a class action. The reality is, pollution can harm people differently, meaning that a common cause – in this case, a steel mill – can be reasonably linked to an array of harms, including different health problems.

Adding insult to injury, the Court also ordered the residents to pay more than $730,000 in costs. This costs award alone could have a significant chilling effect on future tort actions.

The residents then applied to the Supreme Court of Canada, which rejected the case. In keeping with custom, no reasons were given. According to Meinhard Doelle, director of the Marine & Environmental Law Institute at Dalhousie University, this development raises serious questions about the future viability of environmental class actions in Nova Scotia:

Given the devastating effect of [the Nova Scotia Court of Appeal’s] decision on environmental class actions and tort claims, and the many questions, areas of uncertainty and inconsistencies in the law in this area in Canada, this was an important case for the SCC to consider.  [Link to source]

It is now unclear what, if any, justice the Sydney residents will ever see. While they still have legal options, including pursuing individual compensation claims, the road forward will likely be a steep, and costly battle uphill.

“I feel that it’s a rich man’s world we live in. For an average person like myself, it seems we cannot go to court,” Neila MacQueen, one of residents, told The Chronicle Herald after news of the Supreme Court’s decision broke.

The dismal state of toxic torts in Canada

A toxic tort is a particular type of personal injury lawsuit in which the plaintiff claims that exposure to a chemical caused injury or disease.  A significant challenge with this type of lawsuit is the distributed nature of pollution and the complexity of showing that it caused harms.

In its judgement, the Nova Scotia Court of Appeal said that the residents’ claims under several of the torts claimed, including trespass and battery, could not be made out.  From an environmental law standpoint the Court’s commentary on the torts themselves is likely at least as detrimental as their findings regarding requirements for class certification.  When combined with the Ontario Court of Appeal’s Smith v. Inco decision, the Sydney judgement may effectively prevent communities from being compensated for damages caused by pollution that was intentionally released from nearby industrial facilities.

Pollution in Canada is not fairly distributed. Low-income and First Nations communities bear a disproportionate burden of environmental harm. Unlike the United States, where the Environmental Protection Agency gives mandatory consideration to racism and environmental justice in their evaluation of projects and regulation development, Canada has no laws that address the concept of environmental justice — the fair and consistent distribution of environmental benefits and burden, without discrimination on the basis of socio-economic status, race, ethnic origin, or residence on an Aboriginal reserve.

That is one reason we are confronted with example after example of environmental injustice within our own borders: Indigenous communities marginalized as their traditional lands are exploited for resource extraction; a mother in Harrietsfield, N.S., unable to safely bathe her son at home because the water is so contaminated; our clients Ron and Ada forced to breathe heavily polluted air in Sarnia, Ont.

Injustices like these are also compelling reasons why it’s so important that Canadians can access the courts and seek legal remedies for the environmental harms that undermine their quality of life. If traditional common law approaches like this class action continue to be put out of reach for the average Canadian, we need better legal tools to ensure that the people most impacted by pollution can seek justice.

The existence of the Sydney tar ponds and its impact on local residents is a toxic blight on our environmental record – so much so that Canada spent $400 million to literally bury it underground.

The Sydney tar ponds also provide a clear example of why it’s time for Canada to recognize our right to healthy environment. Recognizing the right to a healthy environment could do two important things for communities like Sydney — improve environmental performance and reduce pollution, and ensure that citizens can access the courts to fight back against environmental harms.

For someone like Neila MacQueen, or her neighbours, that could have made all the difference.

The right to a healthy environment: The next big thing